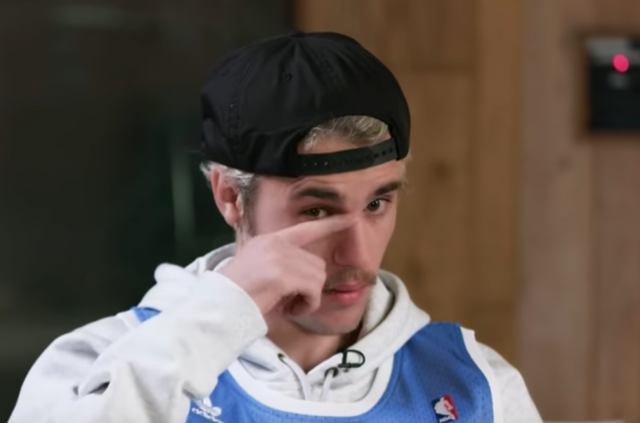 Justin Bieber got emotional as he spoke about his admiration for superfan Billie Eilish in a new interview.

Speaking to Zane Lowe on Apple Beats 1, the 25-year-old opened up about meeting Billie for the first time at Coachella – which was a huge moment for her, as she was a big fan of his as a young teenager.

Justin said: “I wanted to protect the moment. We never know how many opportunities we’re gonna get with anybody. I’m tearing up just thinking about it, just with the Kobe [Bryant] situation. You just never know.”

The ‘Yummy’ singer said he can relate to Billie as they both rose to fame as teenagers through the internet, and got emotional as he said: “I just wanted to be a good example… I definitely feel protective of her.” 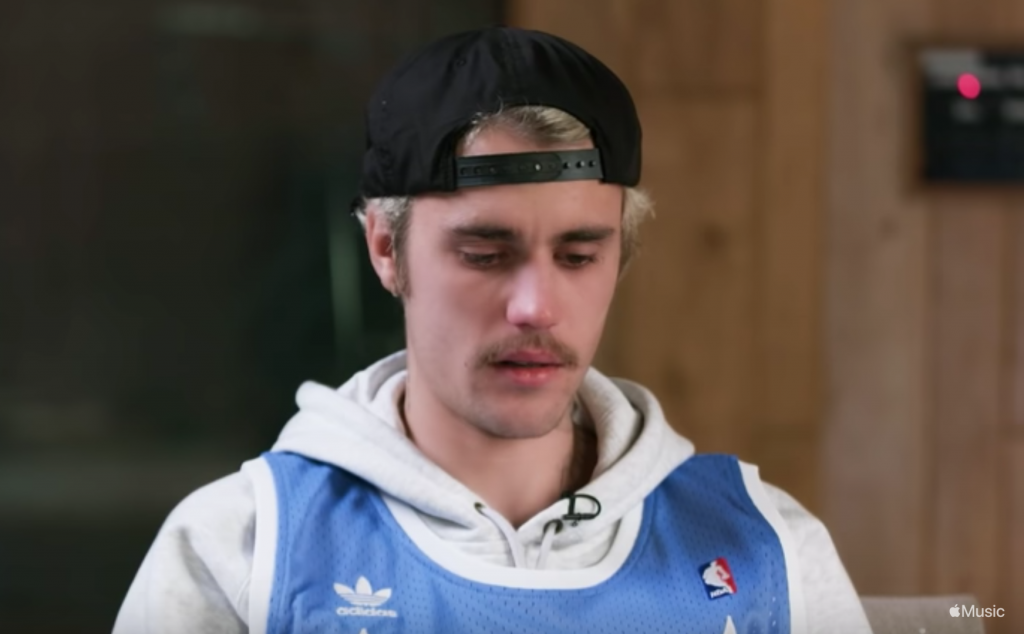 Speaking about his own experience, he said: “It was hard for me, you know, being that young and being in the industry and not knowing where to turn.”

“And everyone, you know, telling me they loved me and, you know, just turning their back on you in a second.”

“So yeah it’s hard because I want her to know that she can count on me, but at the end of the day I’m never going to force myself to be in a relationship with her, it has to be natural.”

“So I just kinda, you know, let her do her thing and if she ever needs me I’m gonna be here for her,” he continued. “But yeah, just protecting those moments because people take for granted encounters.”

Justin has been open about the struggles he faced as a young pop star, and admitted her started using drugs to deal with the downsides of fame and intense touring.

Billie clearly appreciated Justin’s kind words as she reposted the interview clip to her Instagram account, and shared old photos of her bedroom covered in Justin Bieber posters.