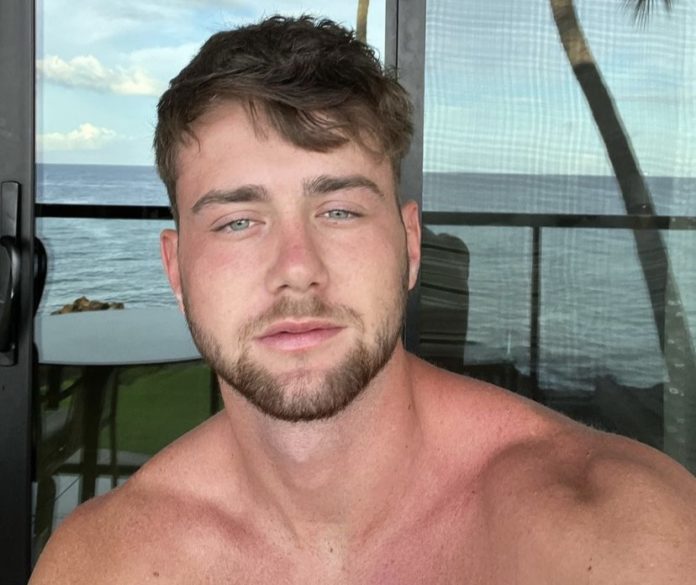 The 25-year-old, who shot to fame on the first season of the hit Netflix dating show, met Georgia for the first time on his podcast back in April.

The couple moved in together shortly afterwards, and they have been sharing sweet TikTok videos together ever since.

♬ Hug me Pharrell Williams – I love my dad

The Australian also famously dated Francesca Farago from his season of Too Hot To Handle.

After a whirlwind romance, Harry proposed to the Canadian model at the THTH reunion, but the couple called it quits just a few weeks later.

Cant stand by myself for more than 5 mins