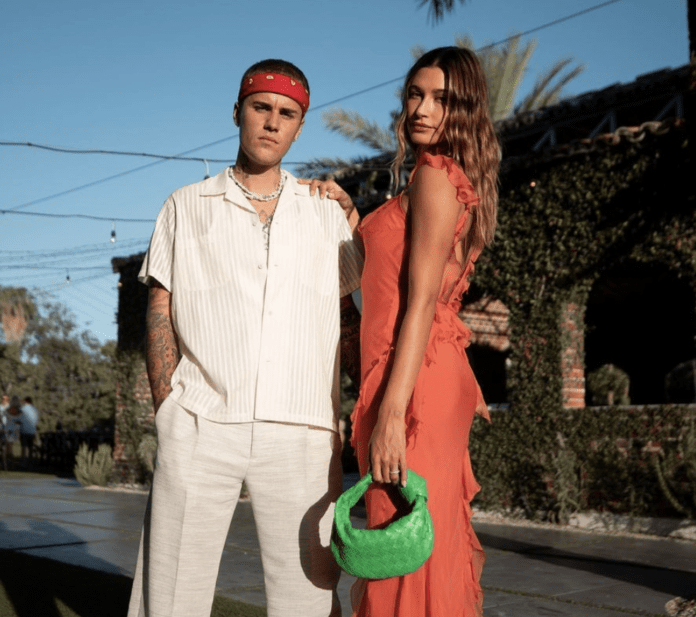 Hailey Bieber has slammed speculation her husband Justin “mistreats her”.

Speaking on the 4D With Demi Lovato podcast, the model insisted her other half is “extremely respectful” and makes her feel special “every single day”.

Hailey confessed: “There’s so many narratives that float around about me, about him, about us together.” 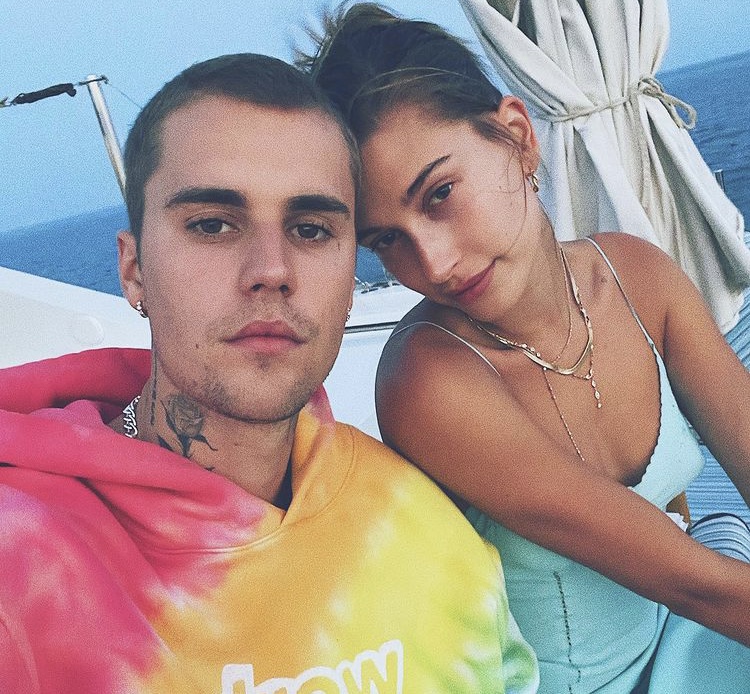 “Like, Justin is not nice to her and mistreats her and I’m just like, it’s so far from the truth and it’s the complete and utter opposite,” she continued.

“I really am lucky to say I’m with someone who is extremely respectful to me and who makes me feel special every single day.”

“So when I see the opposite of that, I’m just like, huh?”

Back in July, Hailey was forced to respond to speculation Justin was “yelling” at her in a viral video.

Justin Bieber yelling at his wife?

This video has gone viral – with many people speculating that Justin screamed at Hailey. HOWEVER, eyewitnesses claim the singer had just performed at a club in Vegas and was excitedly telling her something. “He was running on pure adrenaline”. pic.twitter.com/bx6jd0l3wR

During a trip to Vegas, Justin was filmed speaking animatedly to his wife, and the footage quickly went viral on social media after fans speculated he was shouting at her.

Hailey later set the record straight on her Instagram Story, as she shared a photo of her and Justin kissing.

The 24-year-old wrote: “Reminiscing on how amazing last weekend was. Had the best time surrounded by so much love.” 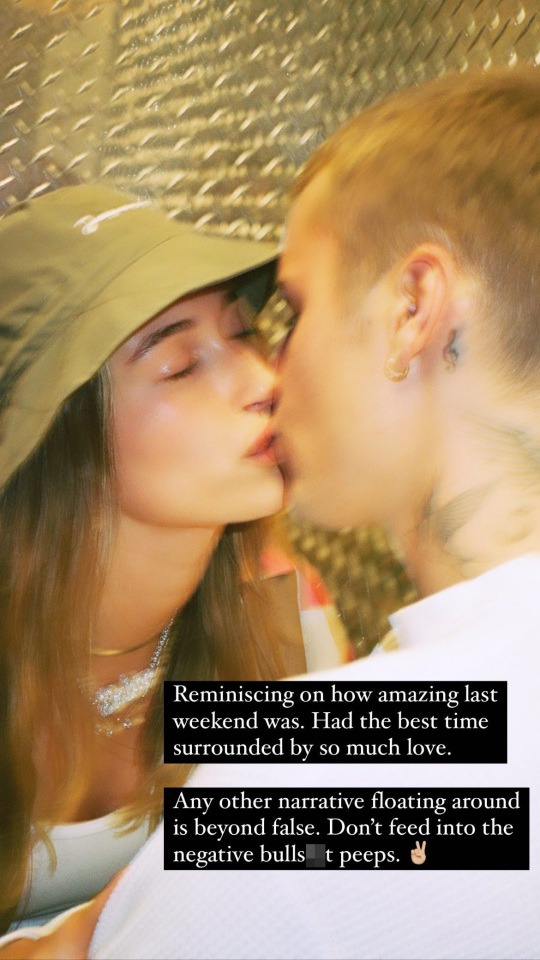 “Any other narrative floating around is beyond false. Don’t feed into the negative bulls**t peeps.”

The couple got in engaged in July 2018, and secretly tied the knot at a courthouse in New York that September.

One year later, Justin and Hailey hosted a second ceremony in South Carolina, where they were joined by a host of family and friends.