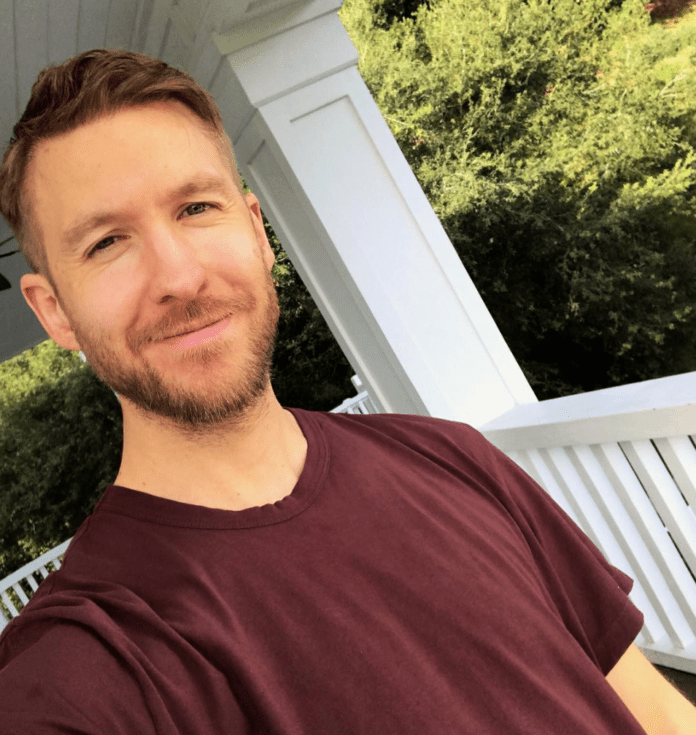 Calvin Harris and his girlfriend Aarika Wolf were involved in a serious car crash over the weekend.

According to TMZ, Aarika was driving a Range Rover on a residential street in Beverly Hills on Sunday when she plowed into the left side of a white Honda, which had two female passengers inside.

Eyewitnesses say the Honda driver started to turn left into a driveway, but Calvin’s girlfriend didn’t slow down on time and ended up crashing into the car, making it spin out and setting off the airbags.

The authorities were called and insurance information was exchanged, however, TMZ have reported that the Honda passengers complained that neither Calvin nor Aarika asked if they were okay.

Calvin and Aarika waited at a nearby neighbour’s home before they were eventually picked up in an SUV.

Sources say the two girls are now experiencing pain, and plan on filing a police report.