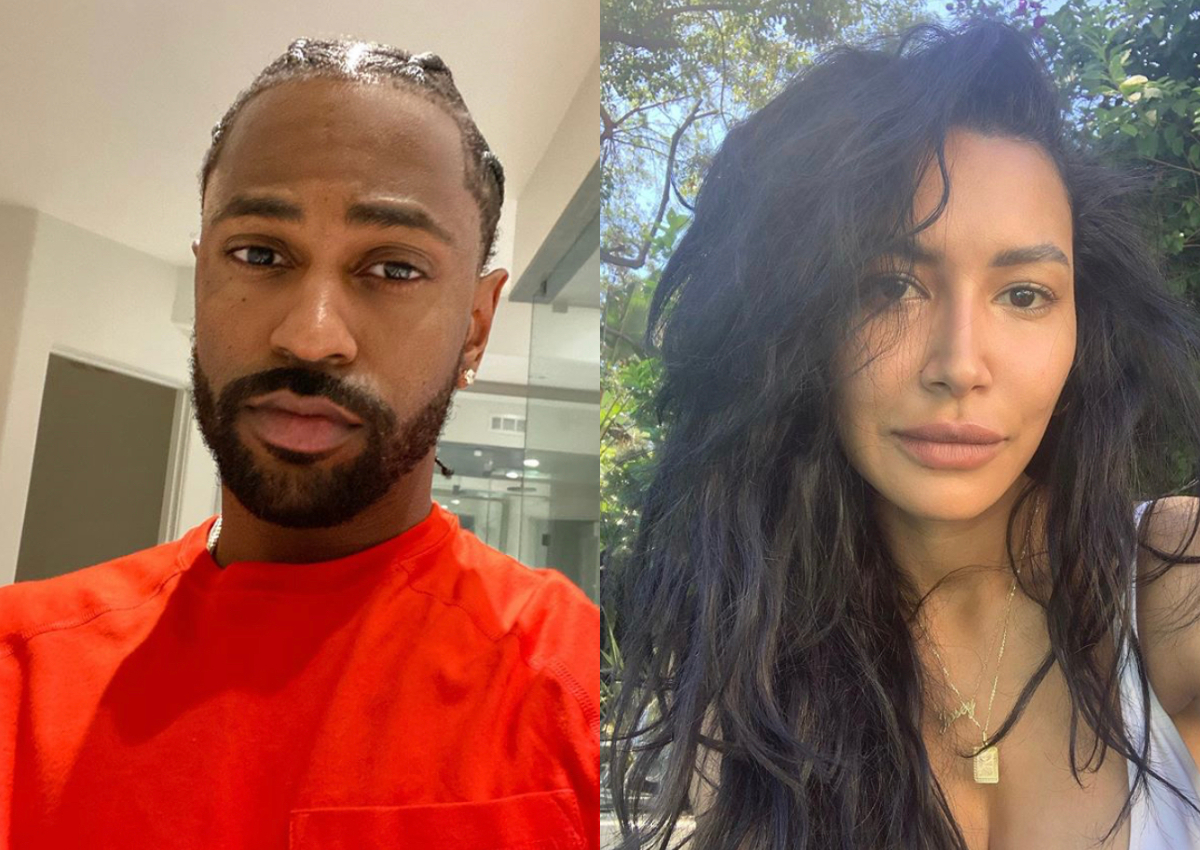 The 33-year-old is presumed dead after authorities found her son alone on a boat in the middle of Lake Piru in Southern California on Wednesday.

The rapper has shown his support by liking a series of tweets from fans praying for Naya’s safe return.

One of the tweets read: “Prayers out to Naya Rivera. I hope she is ok.”

Praying they find Naya Rivera. She wrote this 6 days ago pic.twitter.com/q0wVMofKs5

since they want to suspend the search for naya rivera let’s inform them that the world is watching. KEEP SEARCHING FOR NAYA RIVERA. HER SON NEEDS HER!!!!!

The 32-year-old also liked a tweet that urged authorities to continue their hunt for the Glee star, after the search was suspended overnight.

The pair were previously engaged in 2013, but they called it quits just a few months later. 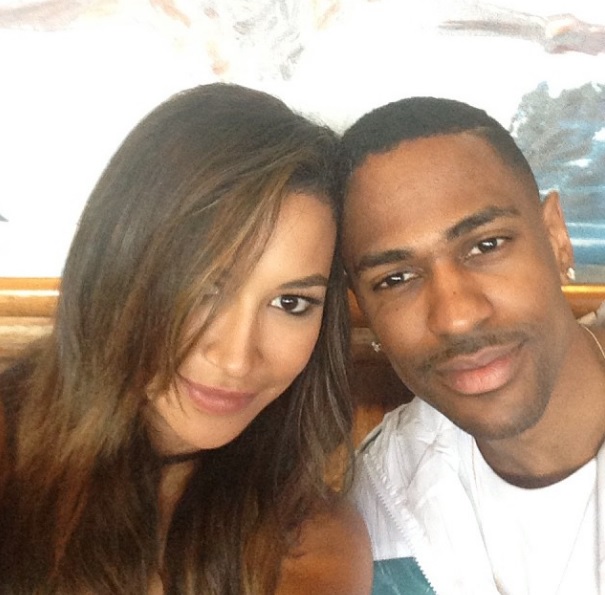 According to TMZ, police initiated a search for the actress and her four-year-old son Josey on Wednesday – after they failed to return a rental boat after the three hours she had paid for.

Naya’s son was later found sleeping on the boat wearing a life jacket.

Law enforcement sources have claimed Josey told police that his mother “jumped in the water and didn’t come back up.”

Naya shares Josey with her ex-husband Ryan Dorsey, who she divorced in 2018. 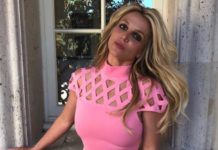 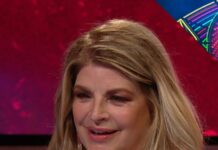