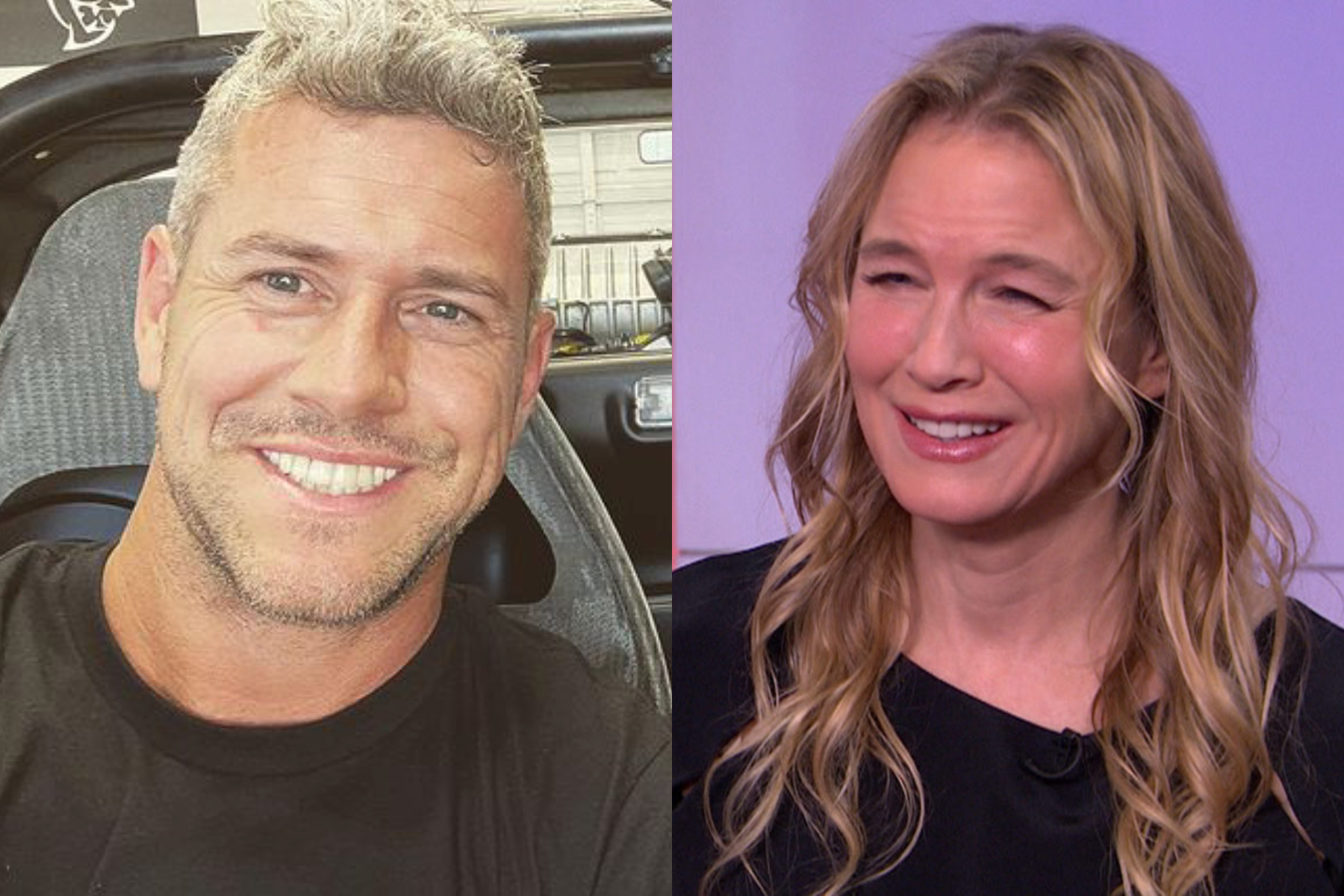 Ant Anstead has shared a loved-up snap with Renée Zellweger.

The Wheeler Dealers star was first linked to the 52-year-old actress back in June, days after he finalised his divorce from HGTV star Christina Haack.

Taking to Instagram, Ant shared an adorable black and white photo with his new beau.

Renée has featured on his Instagram previously, but this is their first couple photo.

The pair posed alongside Cristy Lee in August, to promote the first episode of Celebrity IOU Joyride.

Ant captioned the post:  “The first episode of #CelebrityIOUjoyride is available on @discoveryplus Monday the 23rd!! And it’s the incredibly magical Renee Zellweger.”

Ant and his ex-wife Christina share a two year old son together named Hudson, who they are reportedly sharing custody of.