Anna Faris has revealed she secretly married her fiancé Michael Barrett in a local courthouse.

The actress began dating the cinematographer in 2017, after they met on the set of her film Overboard.

Speaking on Wednesday’s episode of the Anna Faris is Unqualified podcast, the 44-year-old revealed she and Michael eloped. 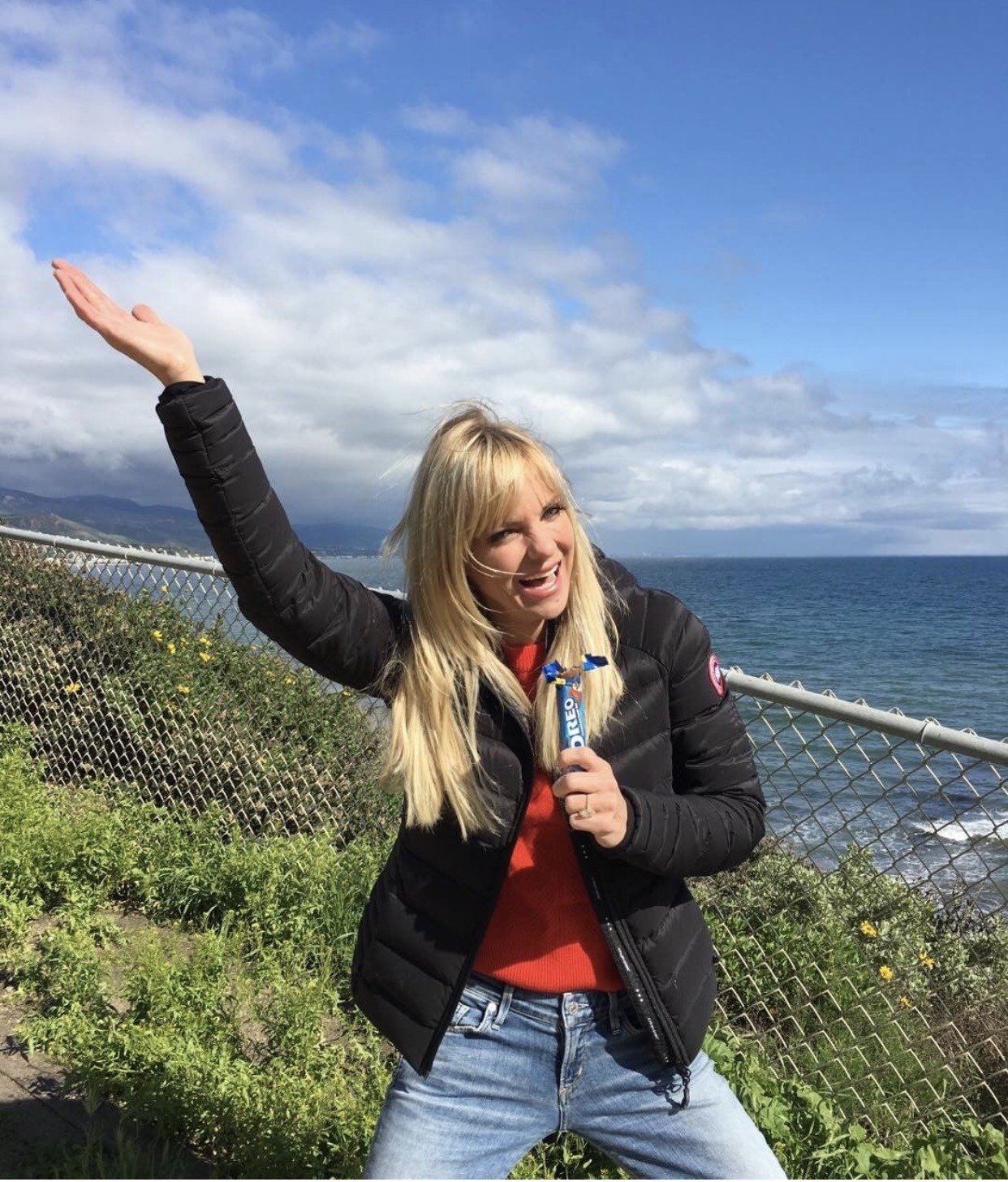 During a conversation with a caller, Anna said: “My fiancé’s right – he’s now my husband.”

After letting the news slip, the Scary Movie star said: “Yes, we eloped… I’m sorry, honey. I just blurted that out, but it just feels [like] I can’t say fiancé anymore.”

“It was awesome. It feels great. It was at a local courthouse up in Washington state. It was great.” 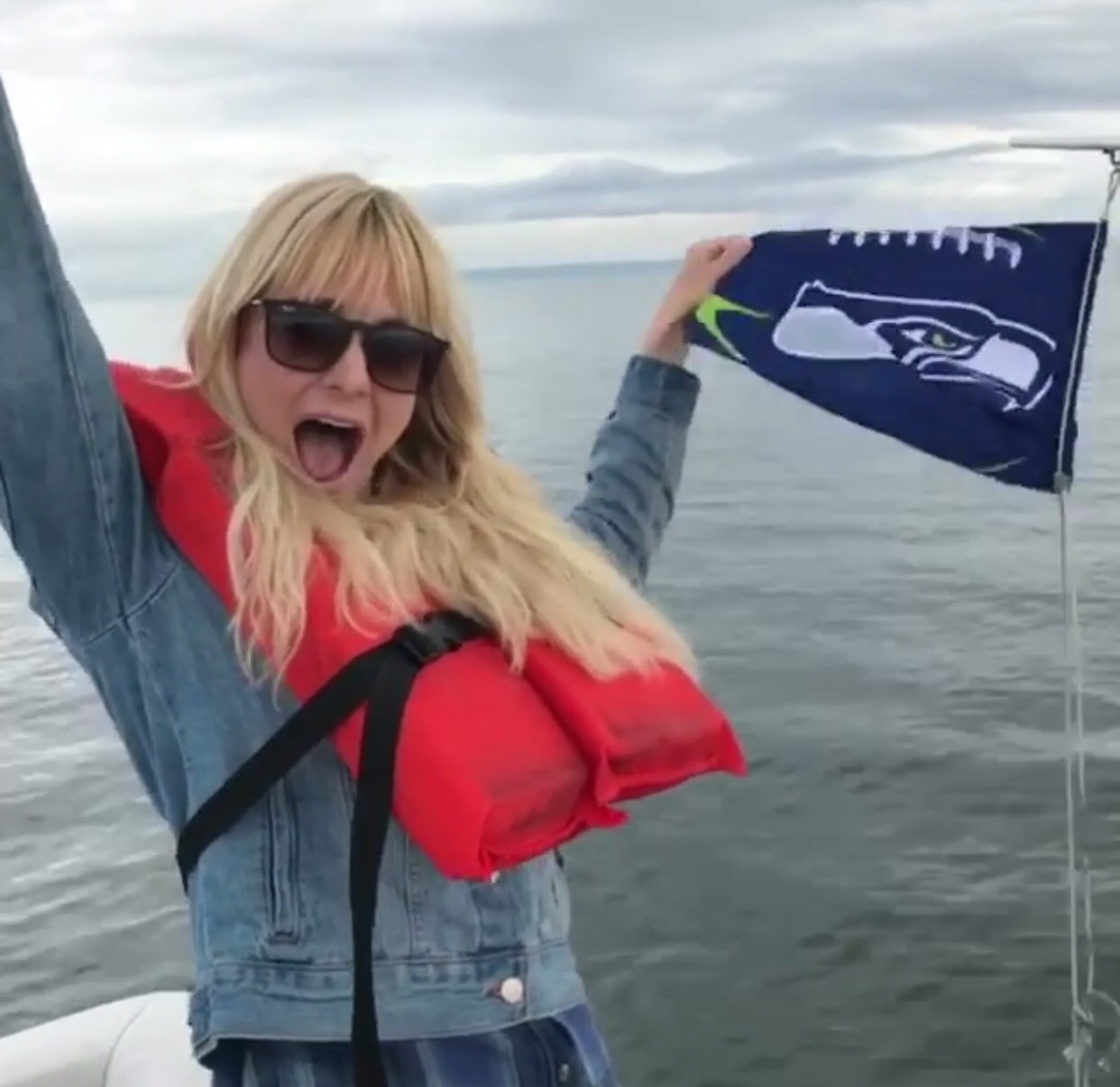 Anna was previously married to Ben Indra from 2004 to 2008, and later married Hollywood actor Chris Pratt in 2009.

The beloved former couple split in 2017 after eight years together, and share one child – an 8-year-old son named Jack.

Chris has since married Katherine Schwarzenegger, who he welcomed a daughter with last year.