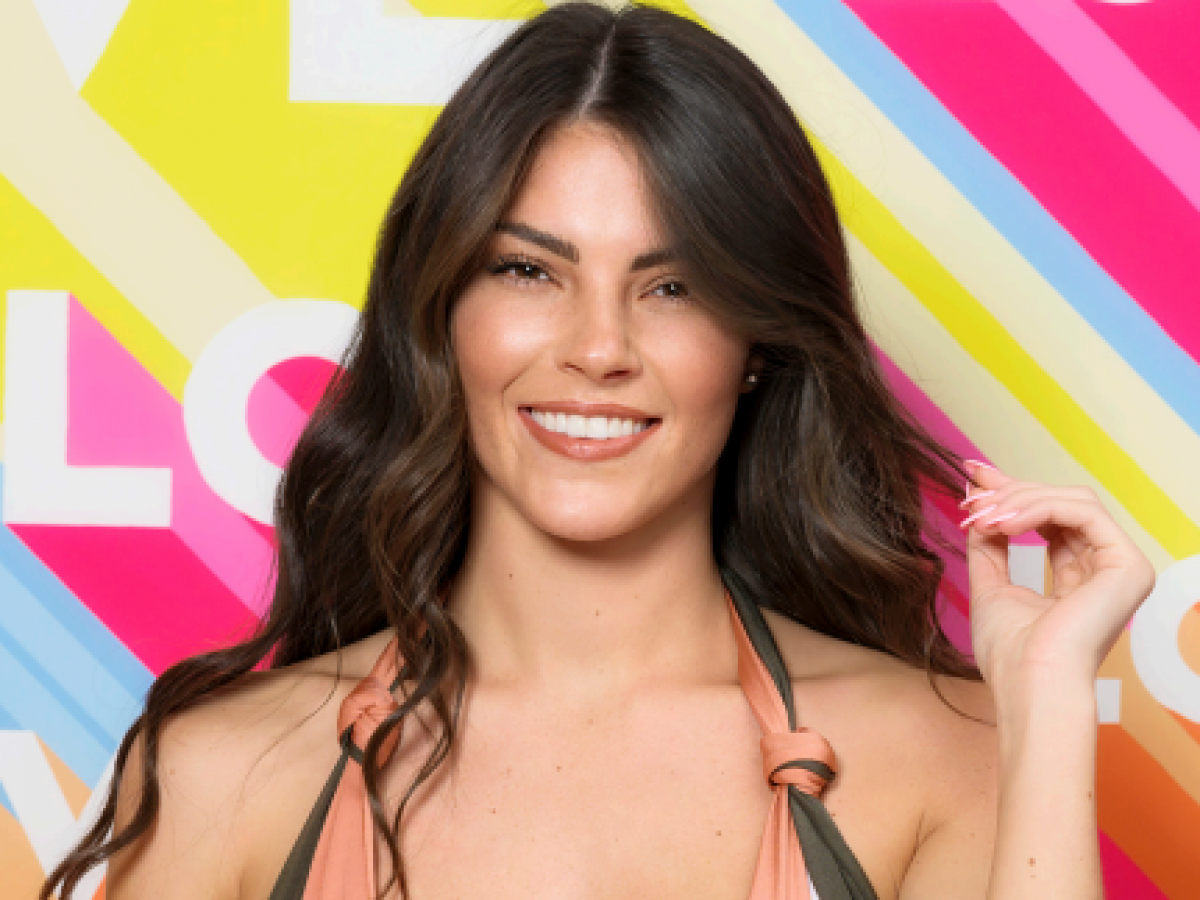 Producers of the hit show had to ask viewers to stop sending death threats to the social media accounts of some of this year’s contestants, just days into filming.

“I think it’s so mean to troll people you don’t even know,” Rebecca told Goss.ie.

“Obviously it’s reality TV so you’re going to have your opinions but to physically slam people to the high heavens is disgustingly vile, it’s just disgusting.

“I think it all comes down to jealousy, I genuinely do.”

The brunette also opened up about falling for her fellow castmate Biggs Chris, and who she would couple up with, in the current villa.