What is ‘feral girl summer’ – and why is it trending on TikTok? 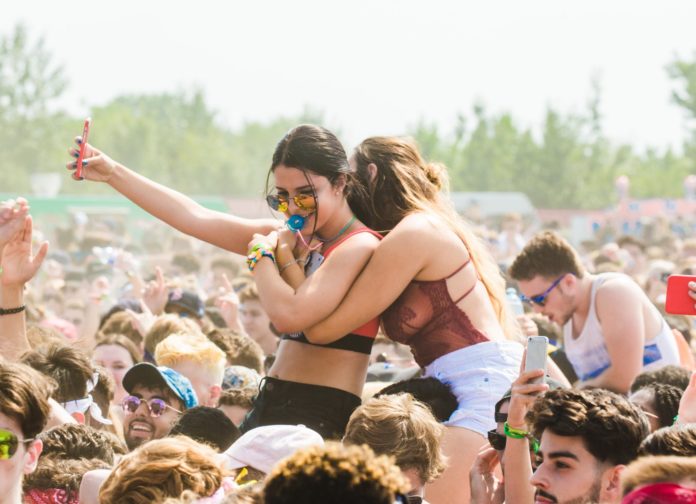 A new phrase has started trending on TikTok, and we’re here to explain exactly what it means…

The hashtag already has millions of views on TikTok, as hundreds of users have taken to the app to share their plans for a ‘feral girl summer.’

Being a ‘feral girl’ is basically the opposite of being ‘that girl’ who wakes up early to exercise, and drinks nothing but green juice.

According to TikTok, ‘feral girls’ simply do not care what other people think, and do what they want when they want.

Simply put, having a ‘feral girl summer’ is the act of causing good trouble no matter where you are.

When asked if she would be having a “hot girl summer” this year, Rebel answered: “I don’t know; I heard this thing called ‘feral girl summer.'”

The 42-year-old then explained that having a “feral girl summer” means you just “don’t care.”

What is ‘love bombing’ and how can you identify it?

What your ‘big three’ really mean