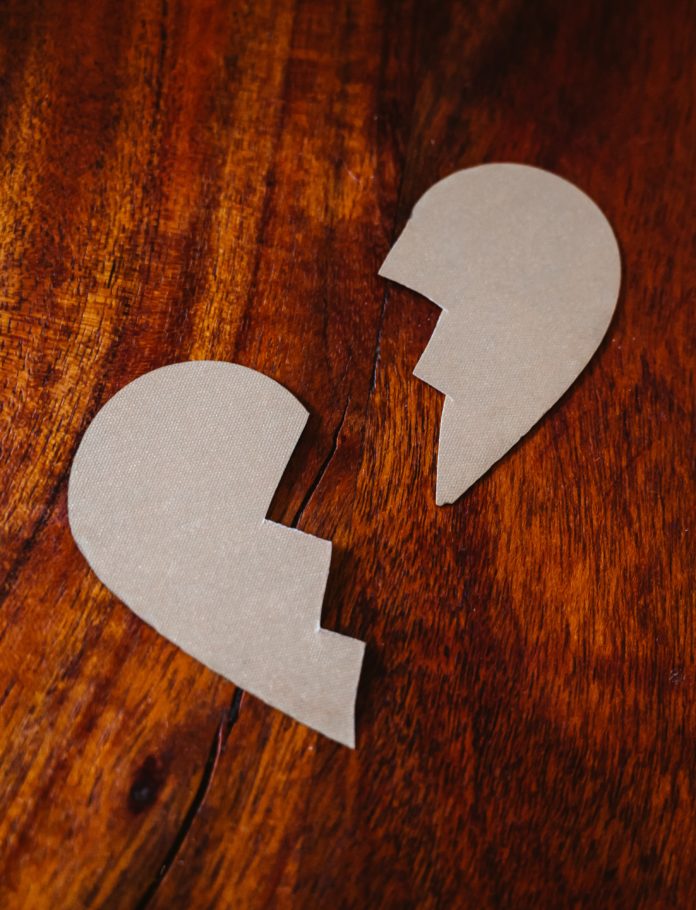 Ever get that gut feeling your partner isn’t being honest with you?

It’s one of the worst feelings in the world and sometimes, your suspicions are correct.

Jennifer Haskins, who set up her own dating agency Two’s Company 13 years ago, spoke to Goss.ie about what to watch out for if you suspect your beau is cheating on you. 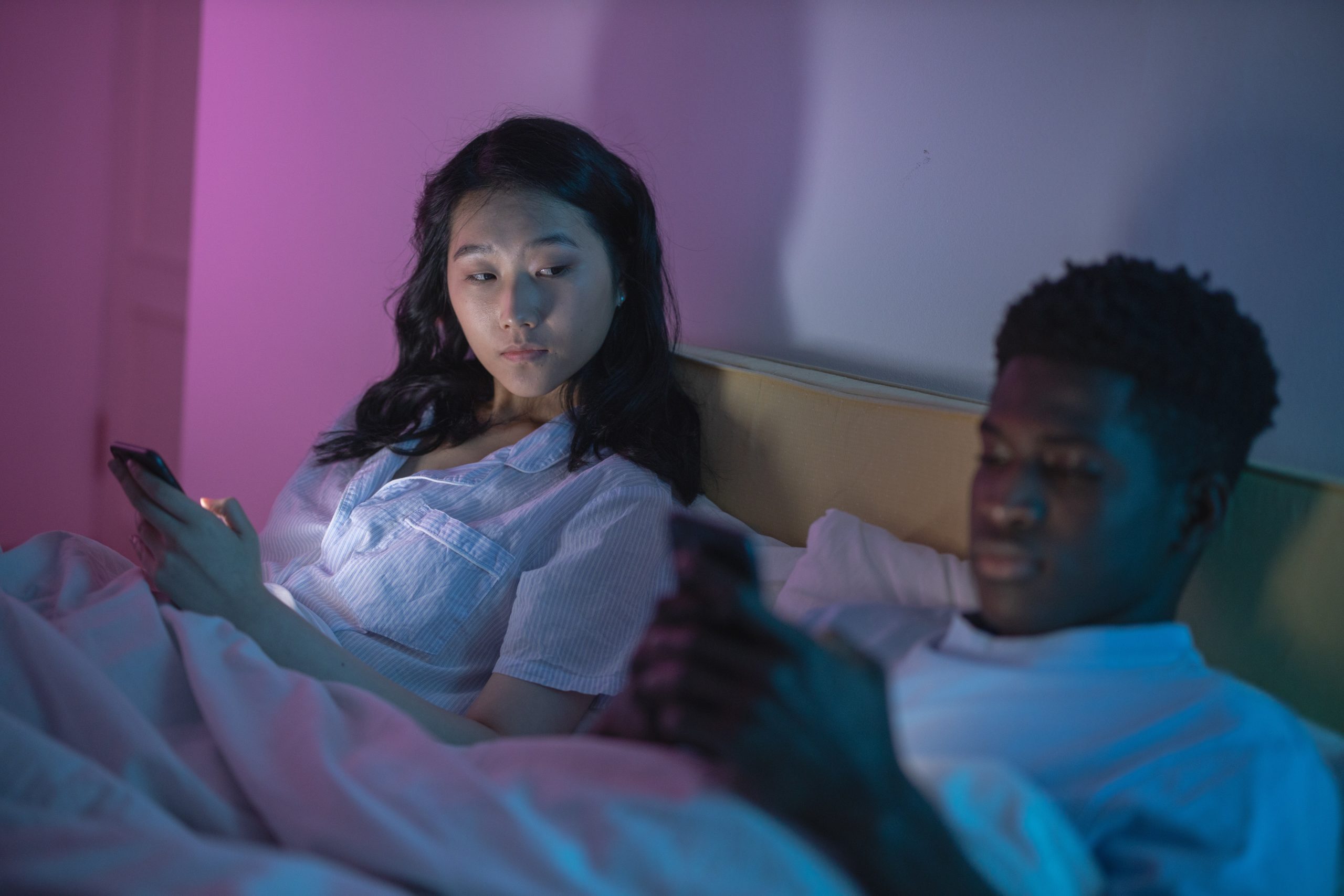 Jennifer said: “What I would generally say is that if there is infidelity going on, there tends to be a decrease in the person who is cheating’s sexual activity.”

“It is a generalisation, but it tends to be because they’re feeling guilty anyway and they’re focus is elsewhere.” 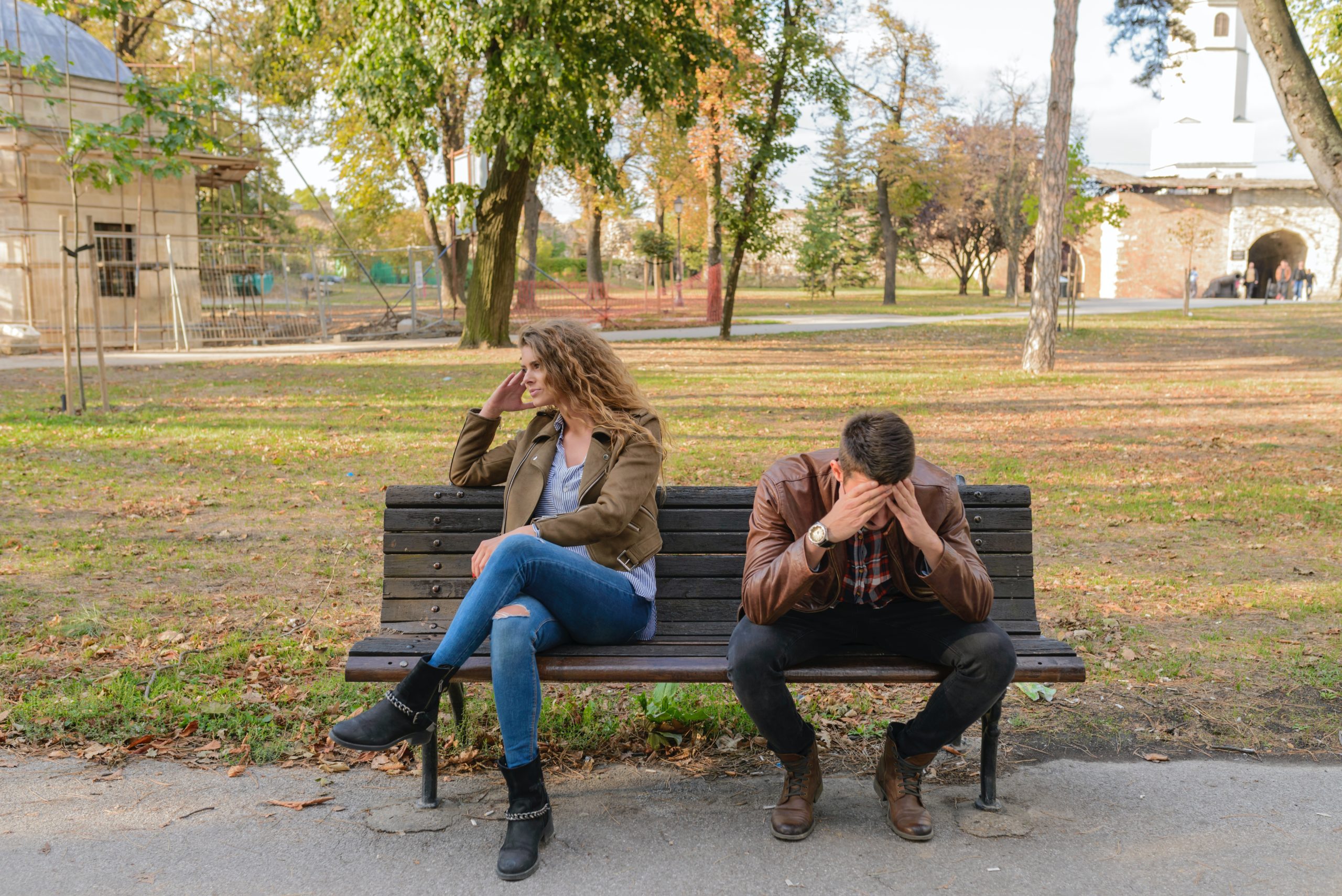 “Always look for eye contact, because when someone’s lying, they tend to look away and avoid eye contact,” Jennifer noted. 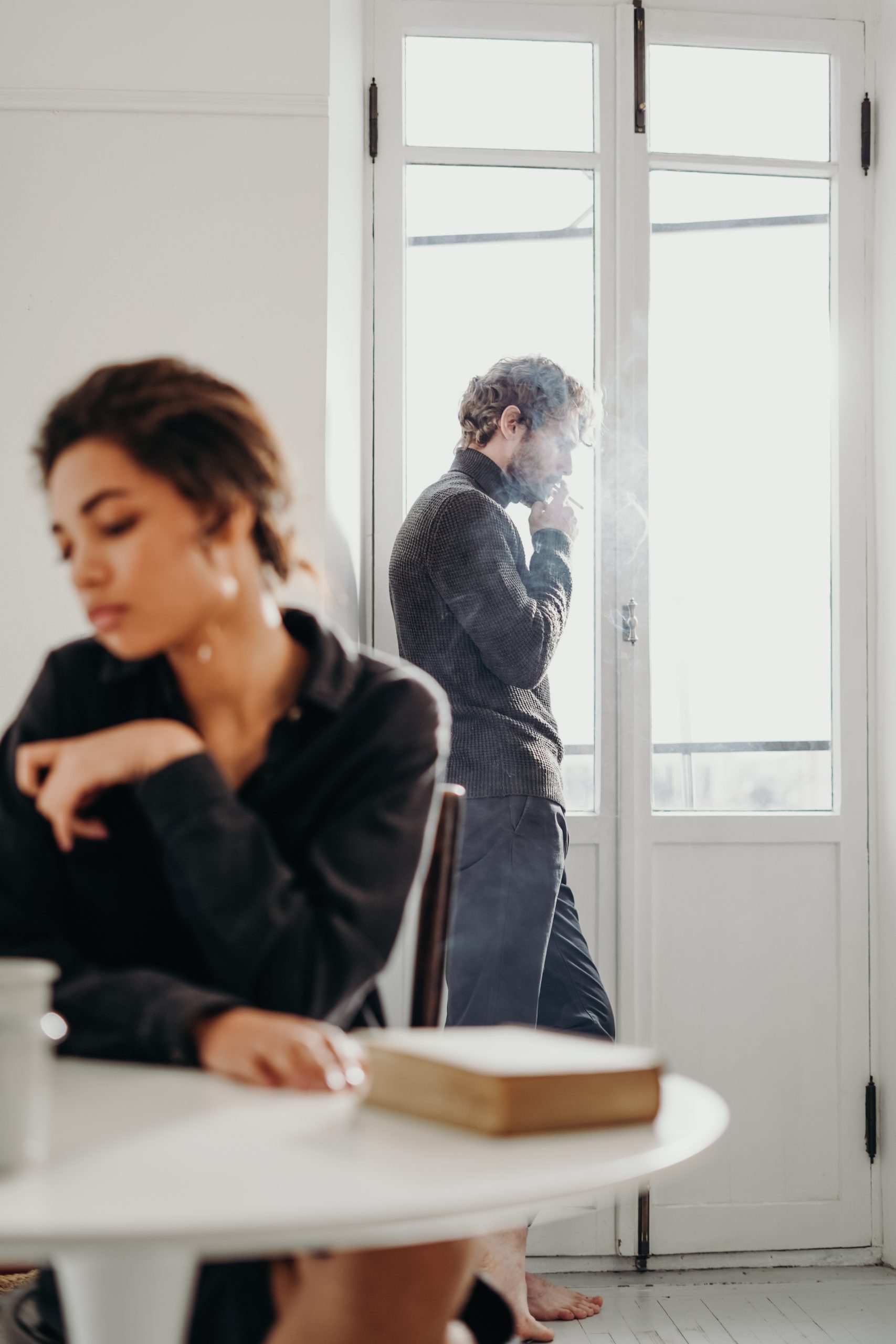 Jennifer said: “You feel you’re no longer connecting with them the same way. They just seem to have emotionally detached from you. There’s a level of disconnect.”

“Are they busier than normal? Are they taking more time away from me than normal without good reasons?”

If so, your partner may be hiding something from you.

4. They get defensive about their time away 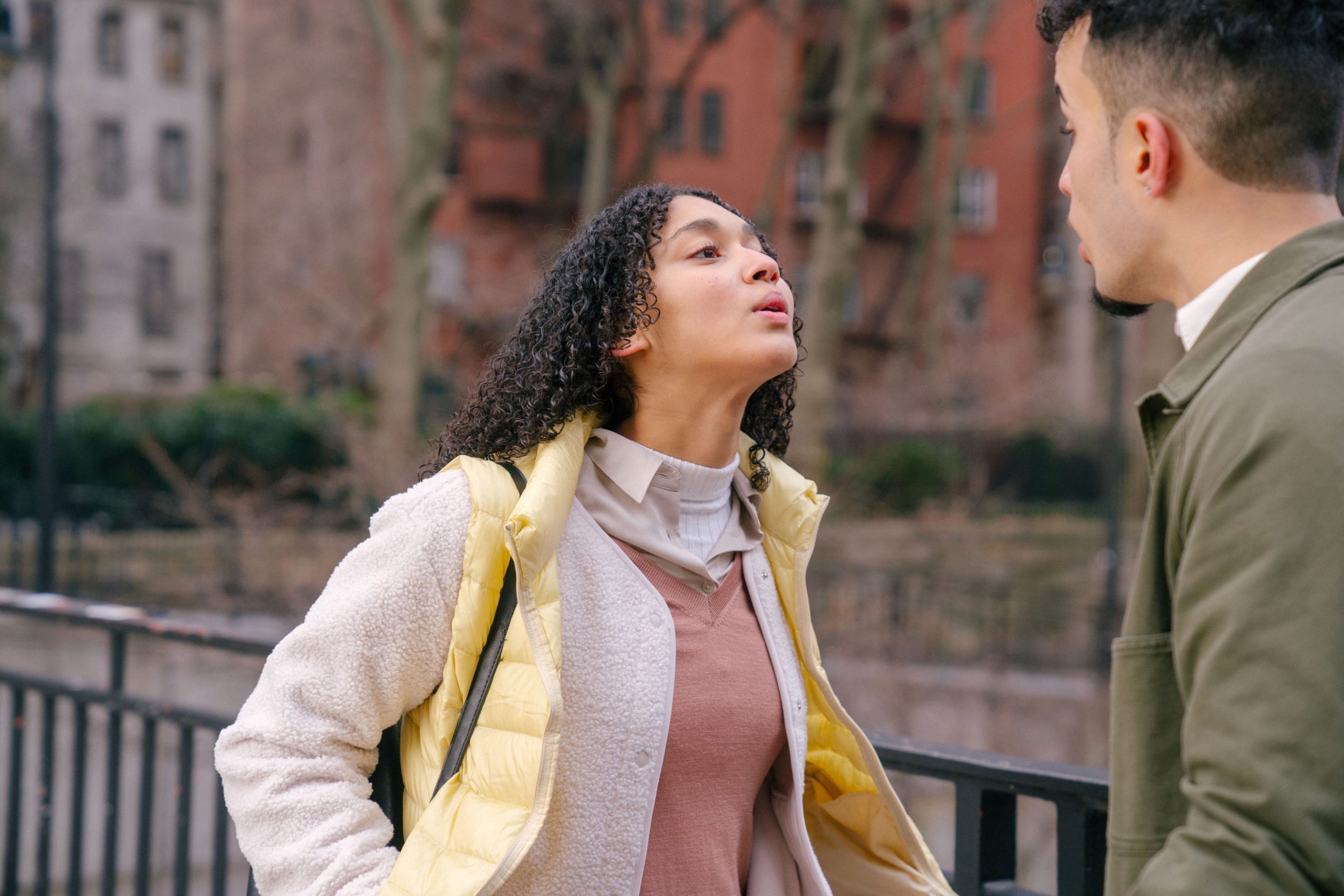 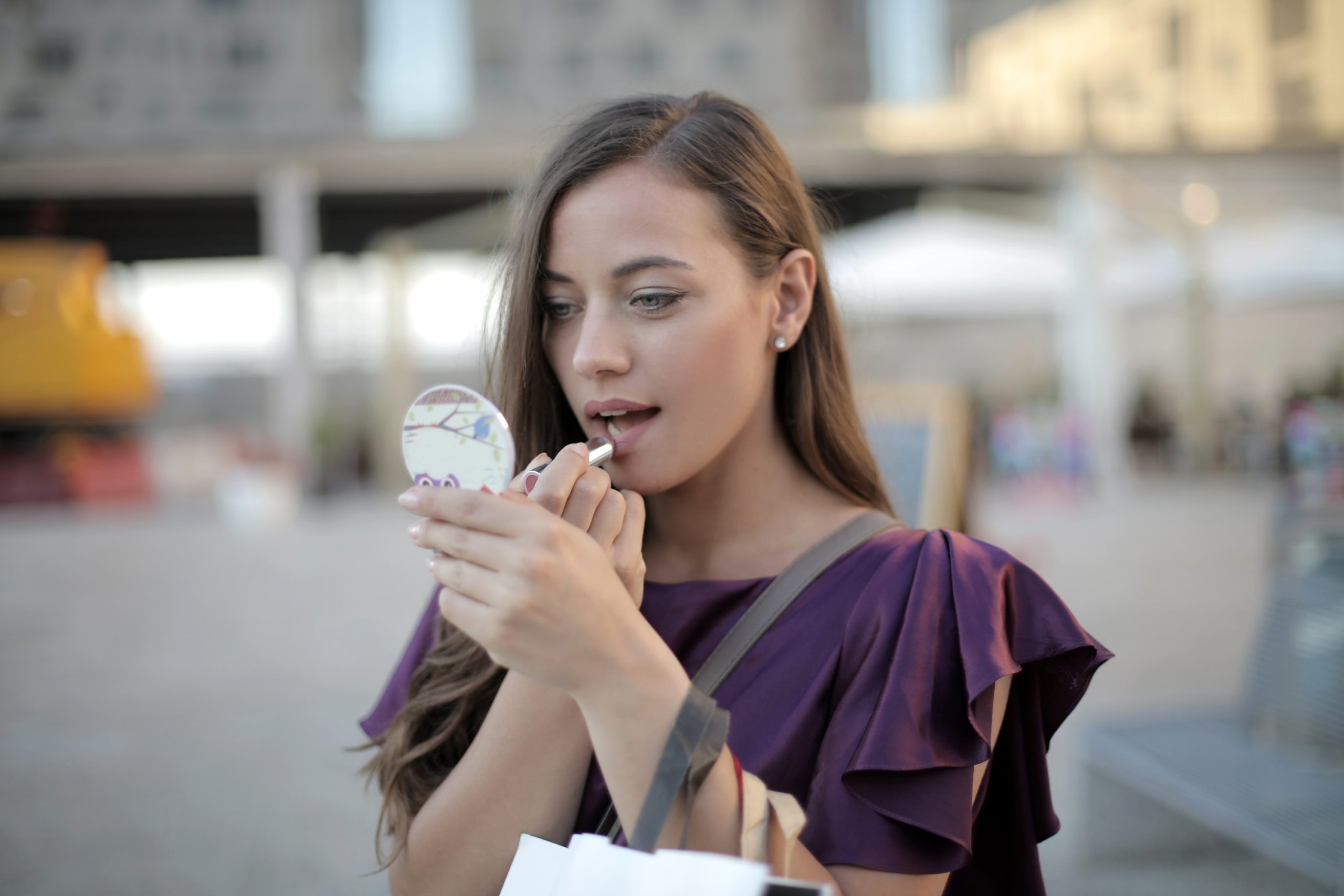 “The obvious one is if your partner is paying more attention to their appearance,” Jennifer added. “Spending more time getting ready when they are going somewhere. Even changing what they would normally wear.”

“Suddenly they’re taking out their best dress or best shirt when they normally wouldn’t for that kind of meeting or occasion. They’re spending more time on their appearance when they’re away from you.”

6. They’re being sneaky on their phone 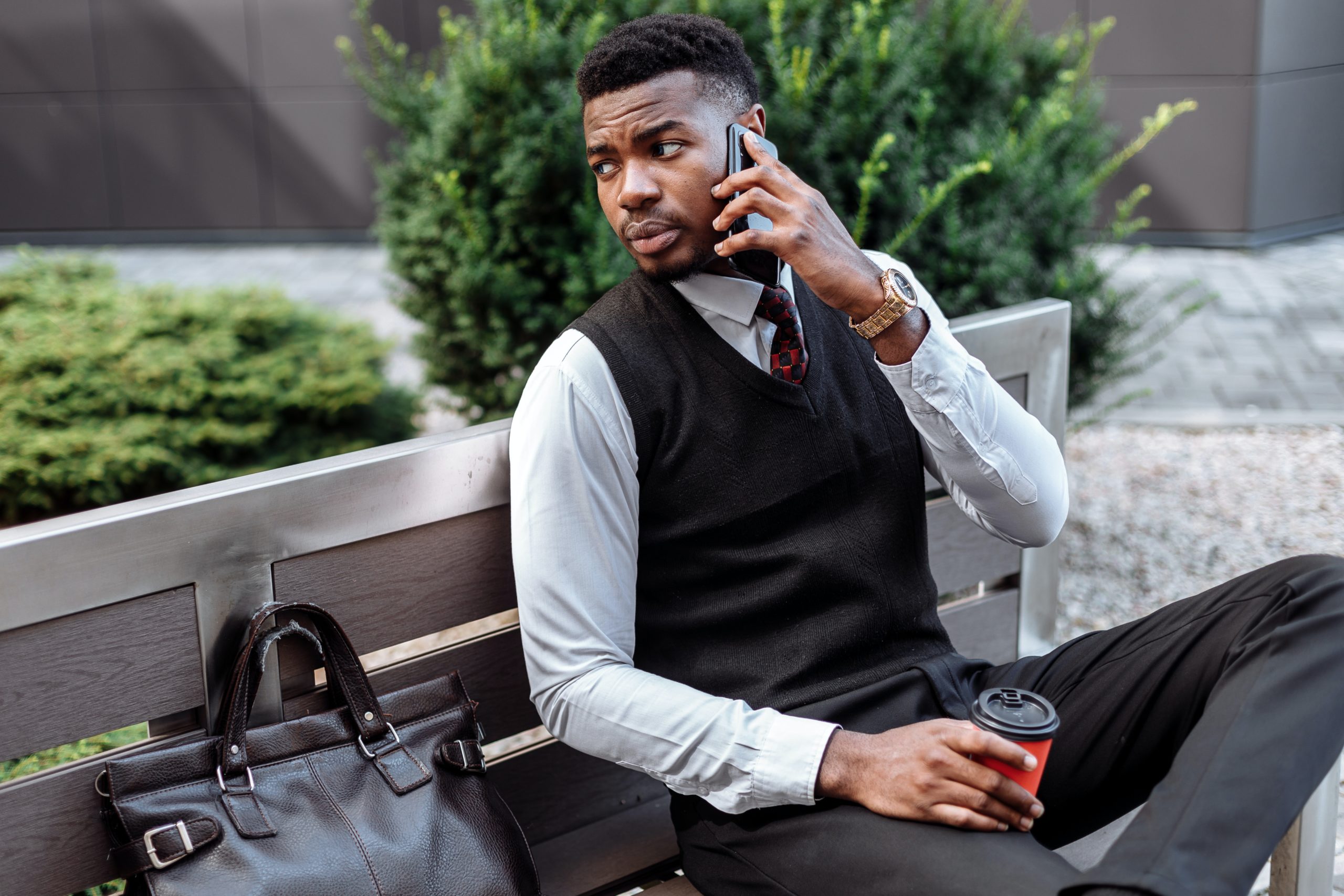 “Another sign to watch out for is they’re wanting to go to another room to make phone calls,” Jennifer said.

“Leaving the room more than normal to take a call, or avoiding hanging up on a call or avoiding taking a call in your presence. Just being different and more guarded than normal.”

The dating expert added: “Gut instinct is always right, but we have to be careful that it is our gut because a lot of people think our mind is our gut, and it’s not. It’s not just our suspicious nature, it’s a gut feeling, a feeling about another person.”

“When you pick up on that, it’s time to look and make sure it isn’t else more sinister and more serious, but don’t just jump to conclusions because it can destroy trust in a relationship.”

“There are people who are just very insecure in relationships and will always look for signs that maybe aren’t even there,” she noted. “But for somebody who is very secure in their relationship, watch out for these changes in behaviour.”