Maya Vander has opened up about Chrishell Stause’s shock divorce, which played out on season three of Selling Sunset.

Chrishell’s ex-husband Justin Hartley filed for divorce in November last year – with the shock split being a focal point for the latest season of the hit Netflix show.

Maya spoke exclusively with Goss.ie, where she admitted she had no idea what went on between the former couple.

“I learned a lot about Chrishell at the same time that the audience did,” she admitted.

“I didn’t shoot any of the scenes with her, she didn’t call me personally to talk to me about what happened… Neither of us really knew what was going on and honestly, we still don’t know.”

The mother-of-two spoke about the constant drama between her work colleagues on the show, admitting she doesn’t like to get involved.

“I personally don’t like to fight. I do have strong opinions, but sometimes I just keep them to myself because I don’t think it’s necessary to say everything that you think in front of the camera.

“At the end of the day, I do like all the girls and get along with them all,” she added. 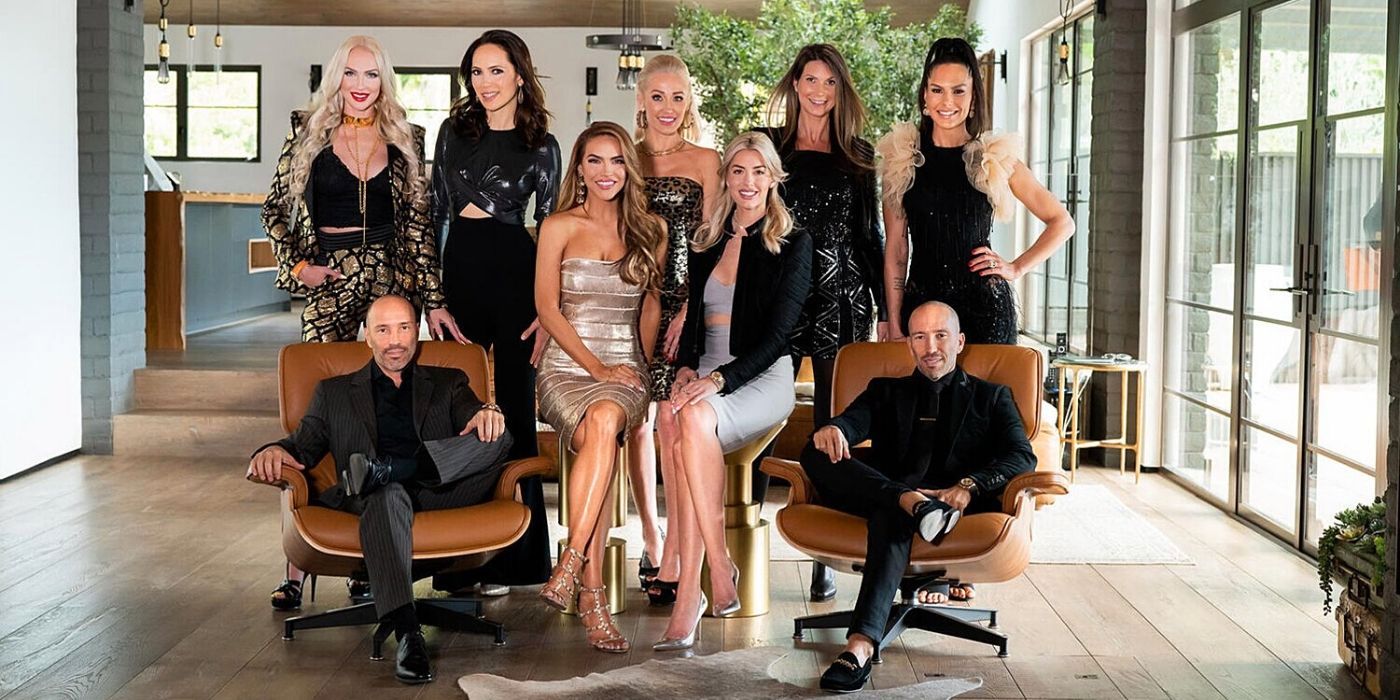 The real estate agent opened up about dealing with trolling following the huge success of the show: “I don’t read a lot of the bad comments. First of all, I’m not even on Twitter and I think that’s where you get a lot of the bad ones.

“I know Davina [Potratz] told me I got a couple of bad comments, but I don’t know specifically what they said. Generally, I try to stay neutral on the show because I don’t want to take anyone’s side or deal with the negativity.

“Unfortunately with the show, they can do whatever they want with the editing – they can make you look like the bad guy if they want to.

“You can do well the whole season, and then you say one sentence and edit it in a way that makes it look more harsh, then boom – all of a sudden everybody hates you.”

“I just try to be very careful,” she added, “I want to still be me and be honest, but at the same time be careful with what I say.

“I mean look at Davina – she got a lot of hate comments. I know that’s hard for her, I talk to her all the time about it.”

Davina previously spoke exclusively to Goss.ie about the “insane” death threats she has received, adding: “It’s really terrifying, like what do you hate so much about your own life that you would wish that on a stranger?”

READ MORE: Maya Vander thinks next season of Selling Sunset will be pushed back due to the coronavirus pandemic