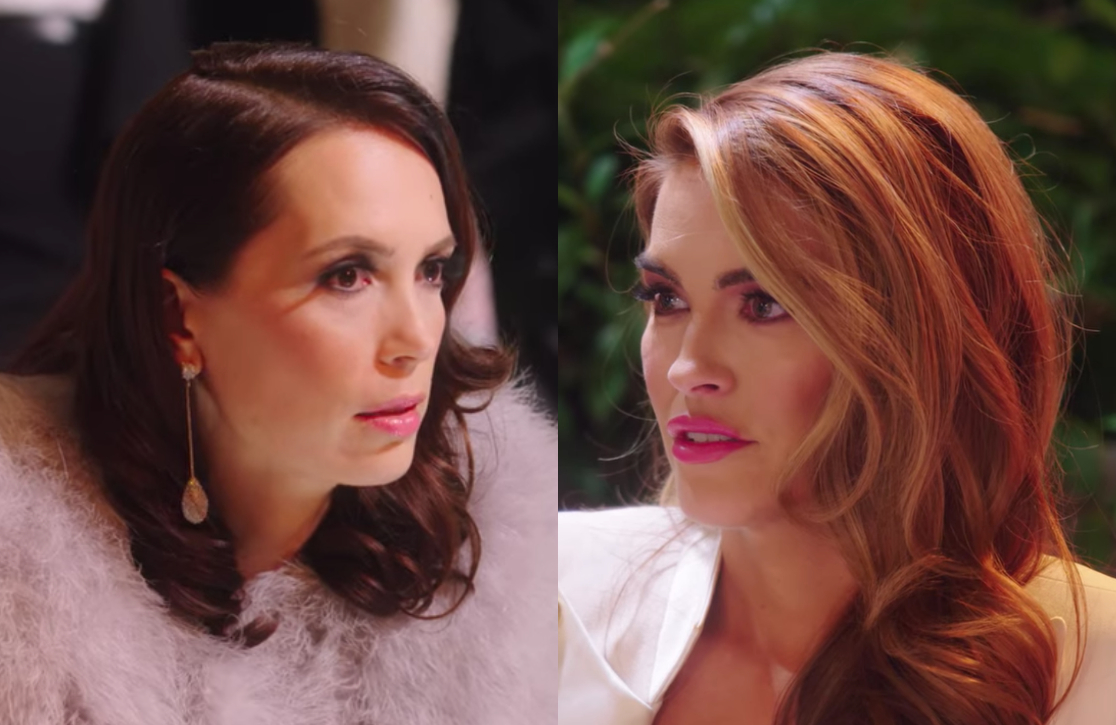 After season three dropped on Netflix earlier this month, Davina was heavily criticised on social media – after she questioned whether Chrishell was really “blindsided” by Justin filing for divorce last November.

Speaking exclusively to Goss.ie, Davina confessed she “took a lot of heat” over those comments.

She said: “The comments are so ridiculous, like the most insane death threats you can imagine.” 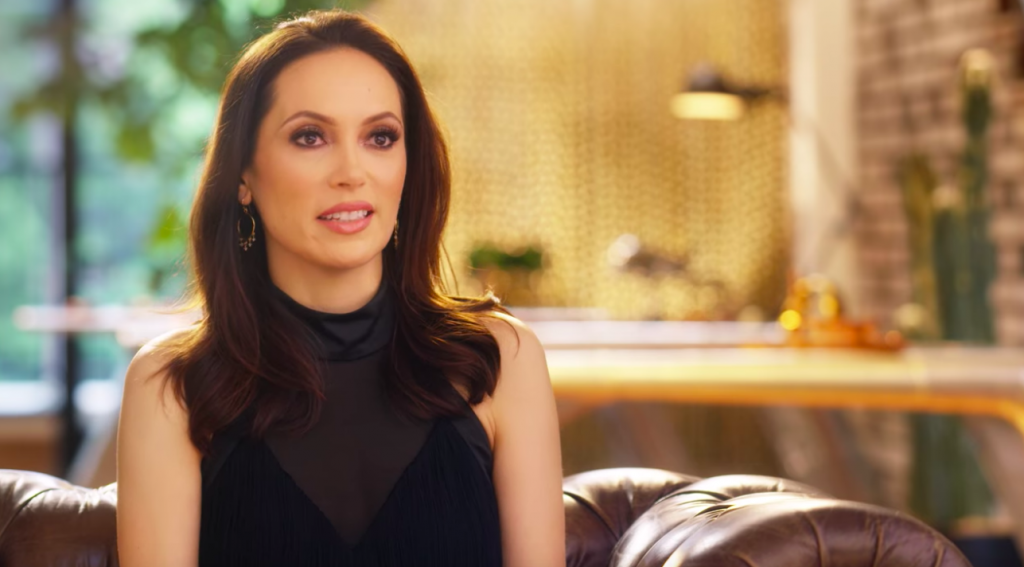 “Like ‘I wanna put ice picks through your face and throw acid at you’, ‘You should jump off a building with your hands in your pockets’, ‘I’ll slice your veins and put you in a body bag’ like crazy crazy stuff.”

“It’s really shocking that people are at such a dark place with themselves that they would wish that for anyone – especially someone they’ve never met and know nothing about. They weren’t there, they don’t know what happened,” she continued.

“It’s really terrifying, like what do you hate so much about your own life that you would wish that on a stranger?”

“Why would I ever engage or give them the time of day? As soon as I see those types of messages I just block and delete because I don’t want to absorb that type of energy,” Davina said.

“It doesn’t matter what they think because they have no information. I took a lot of heat for that.”

Speaking about the shocking moment she questioned Chrishell’s divorce at Christine’s wedding, Davina said: “Everyone there knows what happened and they know it’s not as bad or dramatic as what you see.”

“All of the ladies were having a conversation, including Chrishell, and she was not angry or upset. She was upset about talking about the topic in general which I completely understand.”

“I appreciate that the show has to show it in the most interesting and dramatic way but… Me and Chrishell were just texting a few days ago and we’re in a good place. I really do have compassion for her.” 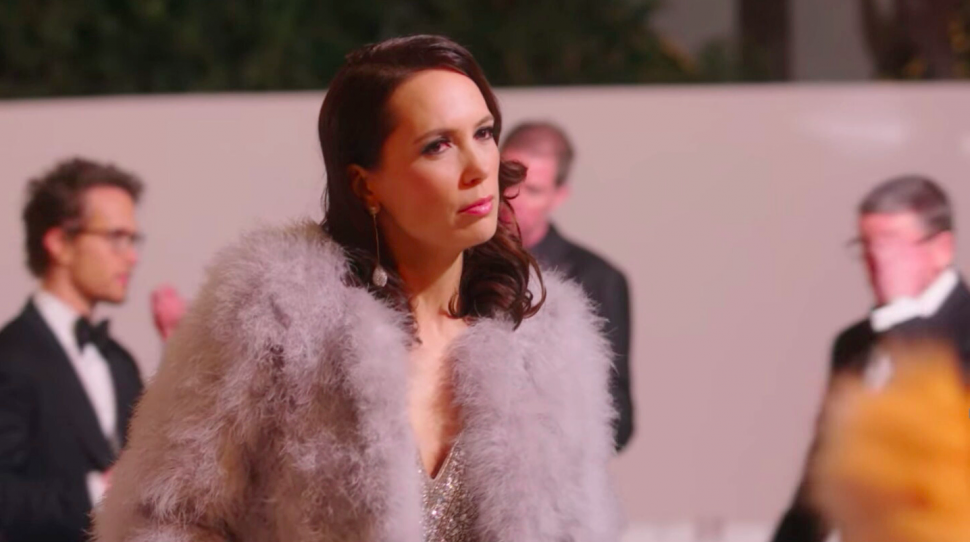 “I have no idea what happened, none of us do and it’s none of our business,” she continiued.

“As far as the two sides, I was taking a neutral position because I had no information. That does not mean that I defend Justin or that I’m not compassionate towards Chrishell. I absolutely support her,” Davina insisted.

“Her and I are not the closest of girls but it doesn’t mean that I don’t defend her. I just wanted to be as fair as possible. I’m kind of shocked that people were like ‘How could you say that?’ because how could I judge without any information?” 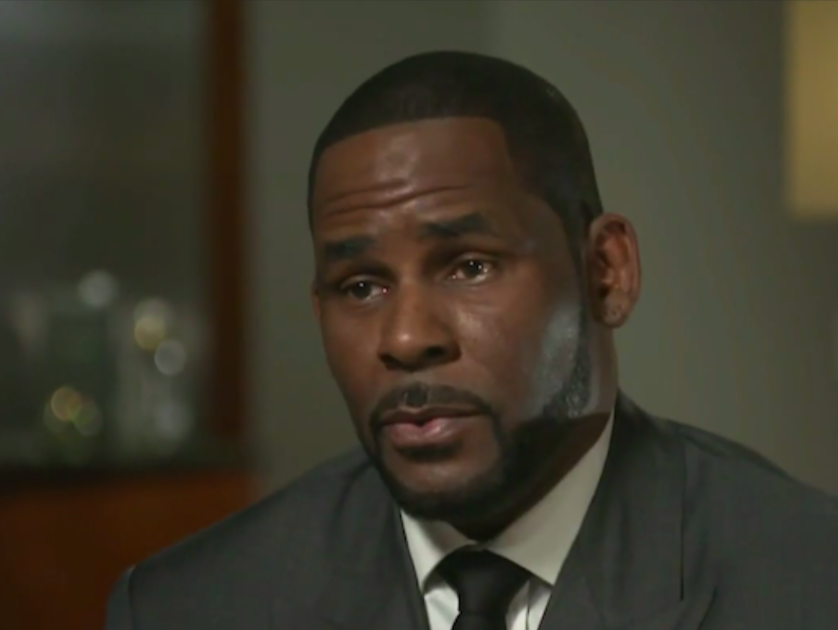 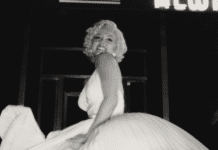