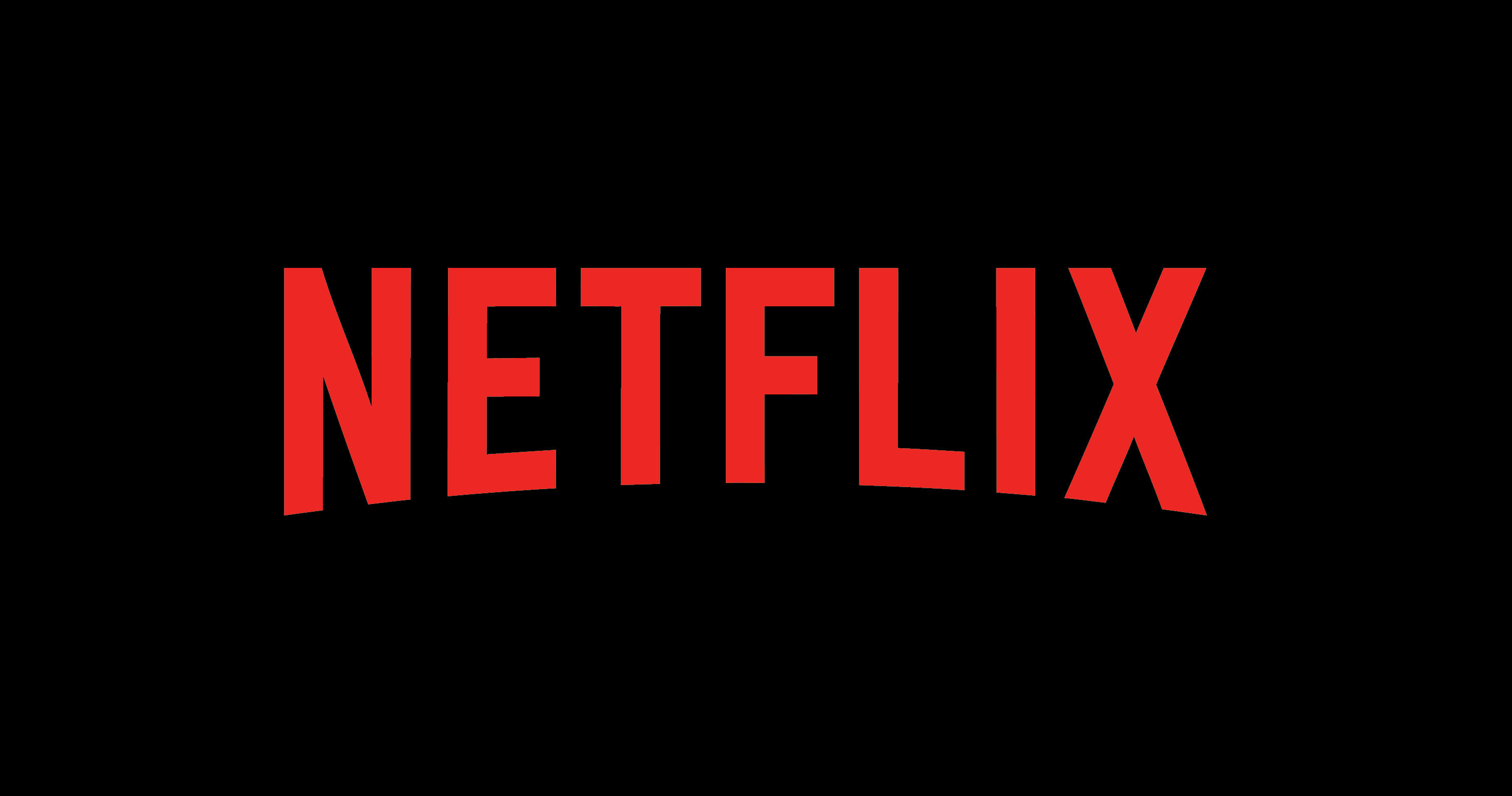 With talks of Ireland’s Level 5 lockdown restrictions being extended past March 5, we have more time than ever to watch TV.

From a drama starring Tom Hardy as a notorious gangster, to a documentary on one of the greatest footballers of all time, Netflix are adding a host of new flicks to their platform this week.

After years of being overpowered by men in the industry, a female sports agent gains the ability to hear men’s thoughts and uses it to her advantage.

The film showcases the star reflecting upon his impressive career. from being young superstar to a national hero.

This brand new reality series follows renowned dog trainer Jas Leverette as he runs one of the top dog training facilities in California.

Using his unique training methods and techniques, Jas works with a variety of dogs and their owners to fix their obedience and behavior issues.

Georgia and her two kids Ginny and Austin move to a New England town in search of a fresh start, but find that the road to new beginnings can be bumpy.

The flick follows Al Capone’s life after his 11-year sentence at Atlanta Penitentiary, as he suffers from neurosyphilis and dementia.