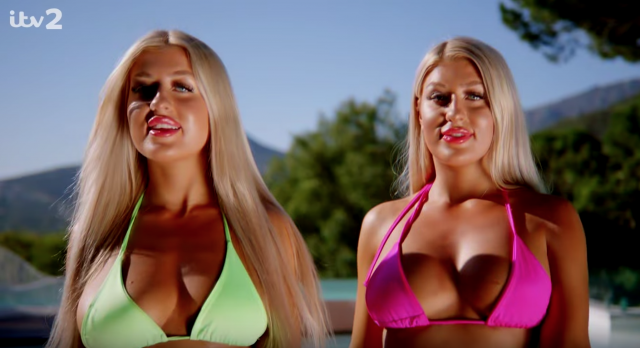 ITV2 have released a brand new promo for Love Island.

The new winter series premieres on Sunday night, and for the first time the show will be based in South Africa.

Before entering the villa, this year’s Islanders filmed a raunchy promo clip for the show.

The video shows the contestants ditching their day jobs in the hopes of finding love.

The series hasn’t even kicked off yet but has already caused some controversy on social media.

Fans of the show have started a petition to remove Ollie Williams from this year’s line-up, after his alleged hunting habit was revealed online.

Check out the full list of this year’s Islanders here.

Love Island starts on Sunday night at 9pm on Virgin Media One.