Irish model Hannah Louise May has been signed to the agency that started the career of Cindy Crawford.

The Dublin beauty, 21, is now on the books of Elite – which also is where Heidi Klum and Gisele Bundchen found fame.

Posting online with a picture of her new agency’s logo, Hannah Louise said: “Now represented by Elite all over the US.”

Elite’s Paolo Buonfante said: “We have many gorgeous models at Elite and some very important names in the industry, but nobody like her.”

Already Hannah Louise – who is based in Miami – has starred in a number of campaigns for brands including JC Pennys and Colgate, as well as featuring in Cosmopolitan magazine.

She has also nabbed a small part in the Entourage movie – despite turning down a role in Blurred Lines.

Previously she said: “Everyone was talking about me getting offered Blurred Lines. I did get offered it.

“But we sat down and we talked about it – it wasn’t for me at the time. I really want people to take me seriously.” 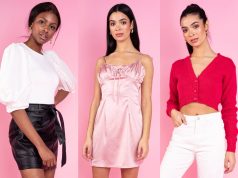 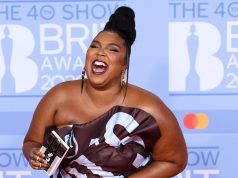