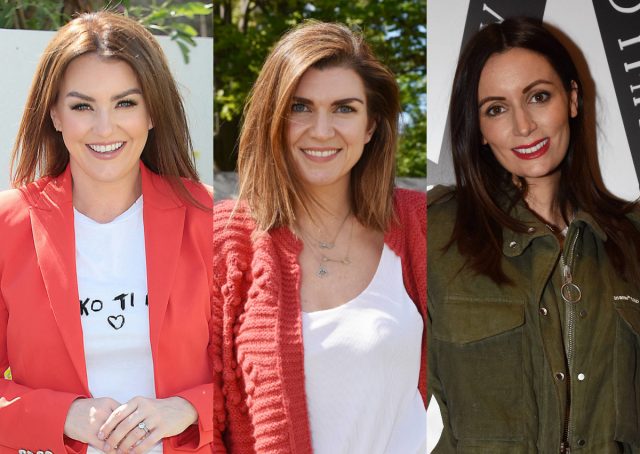 Today FM has announced that popular radio and TV personality Mairead Ronan will present her very own prime time radio show from September.

Already a much loved and familiar voice to thousands of Today FM listeners, Mairead has produced and presented several key shows across the station in recent years, before going on to win the nations hearts on Dancing with the Stars earlier this year.

Speaking about her return to the station, Mairead said: “It’s hard to put into words how thrilled I am going back to Today FM with my own show.”

“This was always a dream of mine, ever since I was making coffee and posting prizes at the very start of my radio career. After two very busy years away it now feels like I’m going home. I can’t wait to get started.”

But sadly with good news comes bad, as the station has also confirmed the departure of Muireann O’Connell and Louise Duffy.

Today FM CEO Keith McCormack commented: “I would like to thank both Muireann and Louise for their contribution to the station and wish them well in their future endeavours.”

Louise said: “I have been so lucky to have had such incredible experiences with this station, but the time has come for me to move on. I bid a very fond farewell and a big thank you to my colleagues and listeners at Today FM and look forward to the next chapter.” 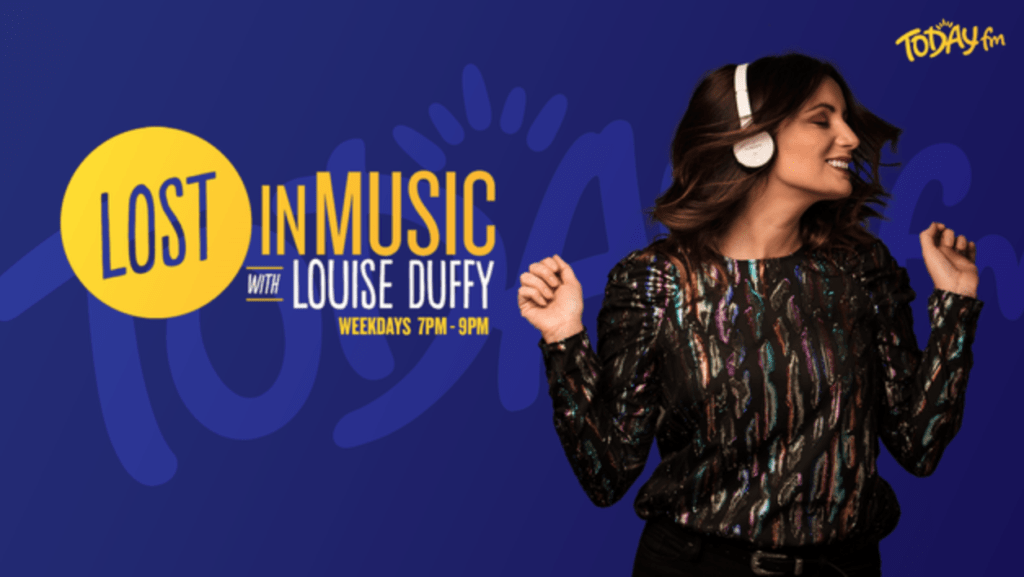 The station also confirmed that Ed Smith will present his own nightly music show from 7pm.

A familiar face on the DJ and festival circuit, Ed has gained a national following through his hugely popular weekend music show ‘Ed’s Songs of Praise’.

Commenting on his new show, Ed said: “I am absolutely delighted and excited to be getting this opportunity to do what I love the most. This will be the listeners’ show as much as it is mine, and they’ll play a huge part in what comes out of their speakers every evening. From banging tunes to the very best in Irish music, this show will have it all.” 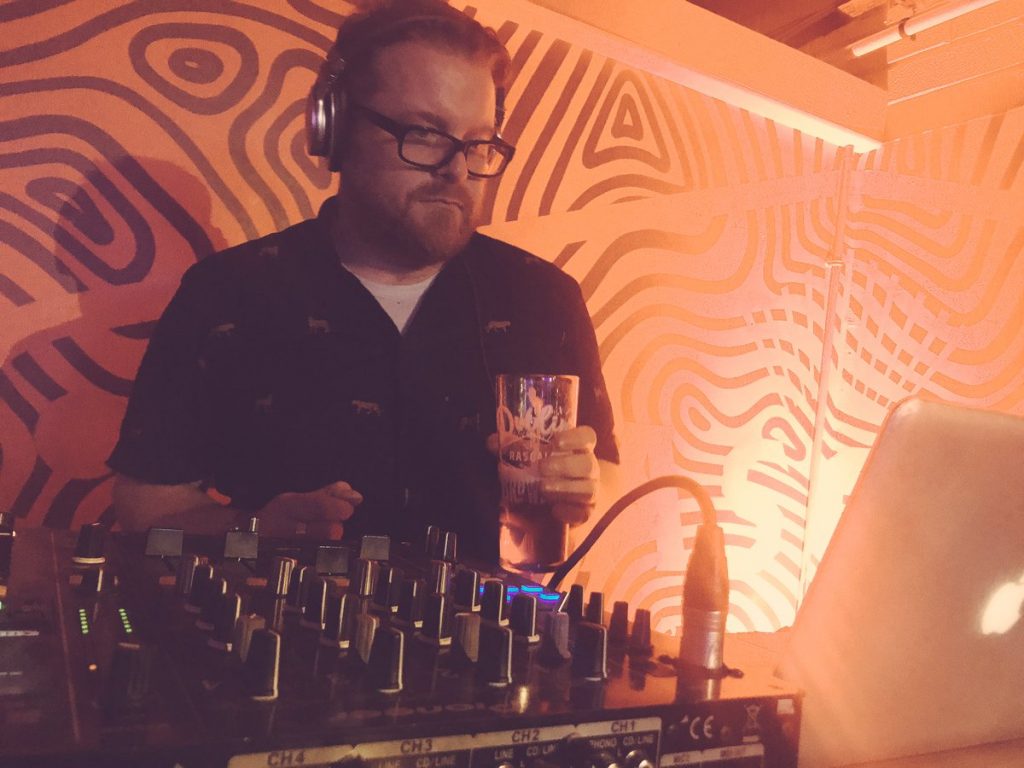 Keith McCormack said: “Today FM entertains thousands of listeners every day and this exciting new line-up will now speak to even more people than ever before!”

“I’m delighted to have Mairead return with her very own show and I know she will prove a massive hit with our audiences. I’d also like to congratulate Ed Smith on his new evening show ‘National Anthems’, which will be the soundtrack to the nations evenings.”

Ed Smith is set to take the reins in mid-August, while Mairead Ronan’s lunch time show will debut in early September.