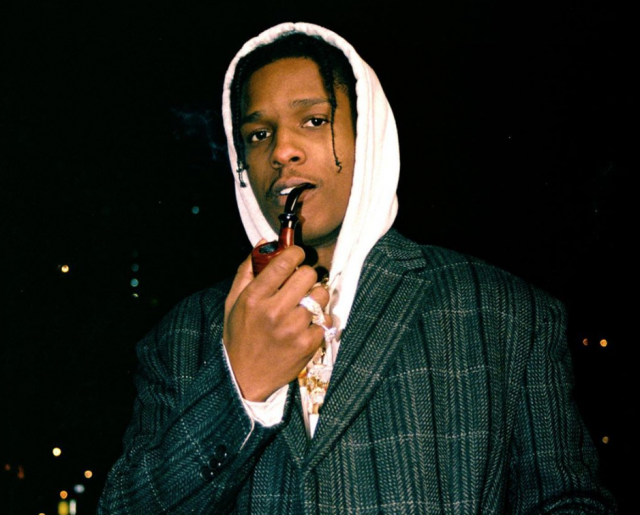 A$AP Rocky has pleaded not guilty to assault in Sweden, as his trial kicked off in Stockholm this morning.

The rapper, who has insisted he acted in self-defence, has been accused of attacking 19-year-old Mustafa Jafari on June 30 – and is facing two years in jail over the claims.

Rocky, whose real name is Rakim Mayers, has been in custody in Sweden since July 3rd, and his arrest has caused serious outrage.

Following his arrest, people close to the rapper claimed he was being held in “unsanitary” conditions, and US President Donald Trump publicly called for his release. 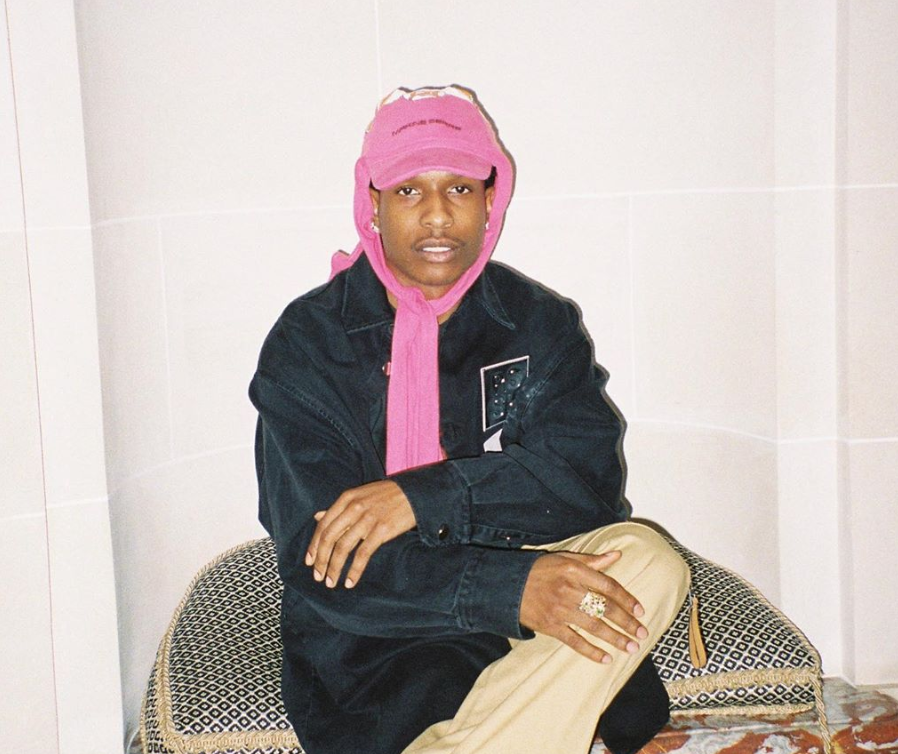 The Grammy-nominee has claimed that Mustafa Jafari provoked him and two members of his entourage, who have also been charged with assault.

However, Swedish prosecutors have claimed that Rocky and the two other suspects “deliberately, together and in agreement” attacked the 19-year-old.

In court documents, prosecutors have alleged that the three suspects beat and kicked the complainant, and claimed that he was hit by parts of or a whole bottle.

But Rocky’s lawyer Martin Persson is prepared to present the court with new evidence which shows that “no bottle” was “used to hit or injure anyone”, and that the violence used was “within the limits of the law”.

The trial, which is set to take place on Tuesday, Thursday and Friday, is being held in a secure courtroom “because of the large interest from the media and the public.”

The rapper’s mother Renee Black was spotted arriving at the court on Tuesday morning, wearing a jacket with ‘A$AP Lifestyle’ written on the back.