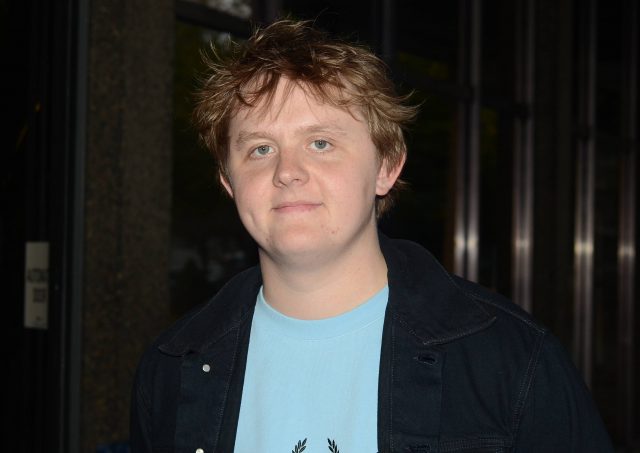 Lewis Capaldi has been nominated for four Brit Awards.

The Scottish singer-songwriter released his debut album Divinely Uninspired to a Hellish Extent last year, which has gone down a hit with fans worldwide.

The nominations for the 2020 Brit Awards were announced this evening, and London rapper Dave also received four nods.

This year’s ceremony takes place on February 18 in London, and will be hosted by comedian Jack Whitehall.

Male Solo Artist Of The Year

Female Solo Artist Of The Year

Group Of The Year

New Artist Of The Year

Song Of The Year

Album Of The Year