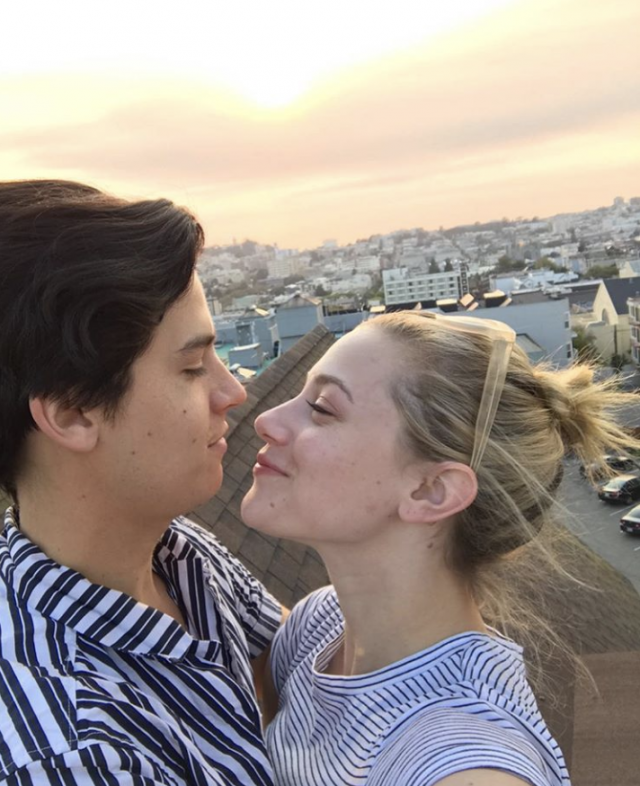 Lili Reinhart has expressed that she is in no rush to tie the knot.

The 22-year-old actress told W magazine that her Riverdale character Betty would probably get married before Lili does.

“Filming Riverdale, I’m doing things now in my life that I never would have ever thought I’d get to experience,” she told the mag. 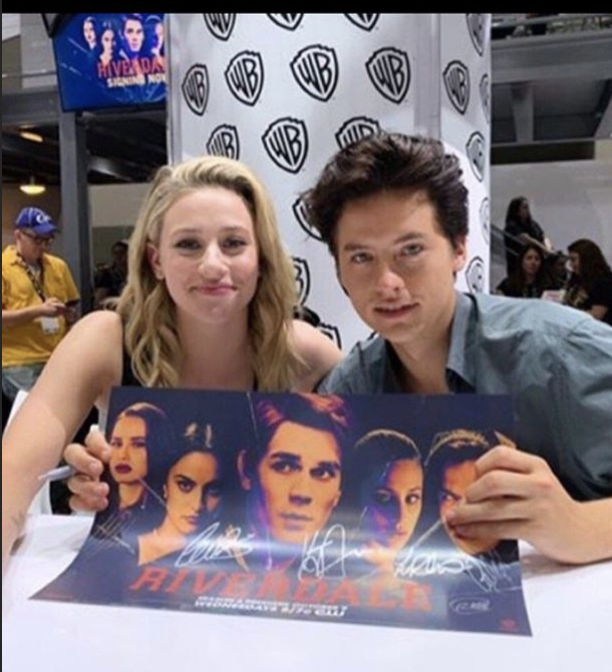 “Like, I got to fire a gun, not that I even had an interest in doing that.”

“I don’t know if you’ll see it in the show, but I think Betty will get married before I get married. How about that?”

This week, Lili defended her relationship with Cole Sprouse against rumours of a split.

US Weekly claimed that the pair were seen “keeping their distance” at a Comic Con party this weekend.

An insider added that Cole was overheard admitting the couple had split.
“Don’t believe everything you read on the internet, kids,” shew tweeted.
“And news sources should try a little harder to be less vile. ‘Reliable sources’ can kiss my ass.”