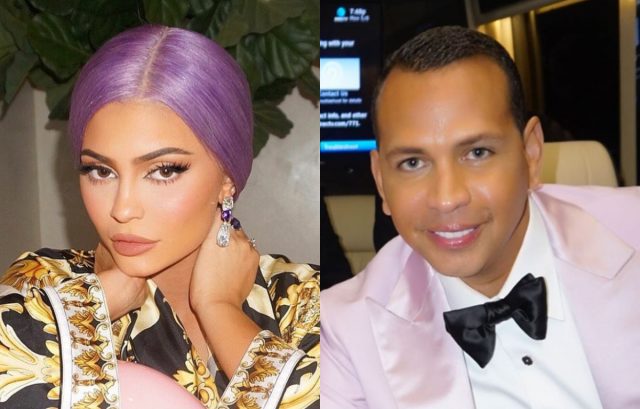 Kylie Jenner has slammed Alex Rodriguez’s claim that she talked about how “rich she is” at the Met Gala.

Back in May, the pro baseball star attended the star-studded event with his girlfriend Jennifer Lopez, and the pair sat at a table with Kendall and Kylie Jenner.

During a new interview with Sports Illustrated, the 43-year-old spoke about his experience at the Met Gala, and made a particularly shocking claim about the youngest Jenner sister.

He said: “We had a great table. We had Kylie and Kendall. And we had an Asian gentleman from Rich Asians, the lead.”

Alex then added: “Kylie was talking about Instagram and her lipstick, and how rich she is.”

Unbeknownst to Alex, the 21-year-old caught wind of his comments, and clapped back in the best way.

Responding to an article about the sports star’s interview, Kylie tweeted, “Umm no i didn’t. We only spoke about Game of Thrones,” alongside a shrugging emoji.

Umm no i didn’t. We only spoke about Game of Thrones 🤷🏻‍♀️🤦🏻‍♀️ https://t.co/EnItnYlq0R

A red-faced Alex then replied to Kylie’s tweet, and wrote: “OMG that’s right @KylieJenner. It was me talking about you and your makeup line and how much my girls love you.”