Frankie Bridge has reportedly signed up for the upcoming season of I’m A Celebrity… Get Me Out Of Here!

According to The Sun, the 32-year-old has been offered a bumper deal to join the show, which her husband Wayne appeared on in 2016.

A source told the publication: “Wayne really enjoyed his time in the Australian jungle, and Frankie is looking forward to giving the show a go too. She is pretty excited.” 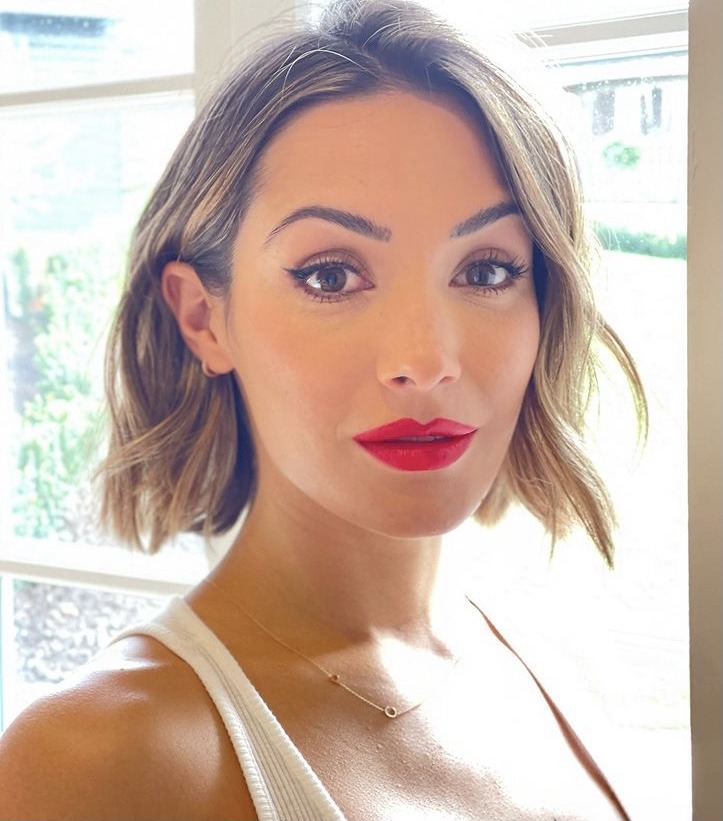 Frankie and Wayne are parents to two sons – Parker, eight, and Carter, six.

The insider added: “She is nervous about leaving Wayne and the boys for such a long time, but she is determined to give the challenge her all and really throw herself in.”

An ITV spokesman told the publication: “We don’t comment on speculation.”

The popular show will return to Gwrych Castle in Wales for the second year in a row due to the coronavirus pandemic.