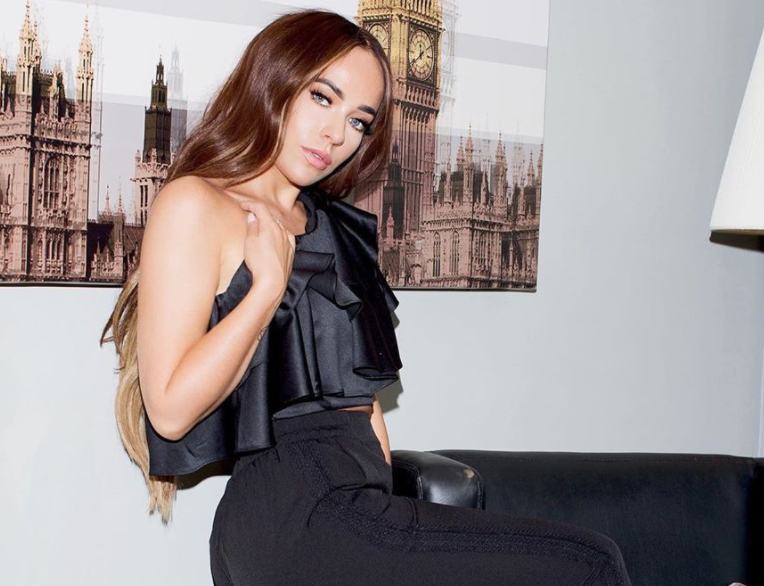 Stephanie Davis has showcased the results of her hair transplant surgery.

The 26-year-old had the treatment at the British Hair Clinic in November last year.

Stephanie took to the clinic’s official Instagram page, and revealed her new hairline.

“Hi everyone… I just want to give a massive thank you to the British Hair Clinic for giving me my new hairline,” she wrote.

“I can’t believe how well it has grown. I feel so much more confident and I’ve got the hairline that I’ve always wanted.”

“For a girl, I thought it would be a lot more difficult but it’s not…”

“I don’t know why I didn’t do this sooner, to be honest but for any girl who wants to get it done, just go and get it done.”

“It’s upped my confidence so much on photographs and everything. I’m really, really happy with it and just really thankful,” she added.

Stephanie’s hairline was lowered by two inches, after confessing she was previously bullied at school over her appearance.