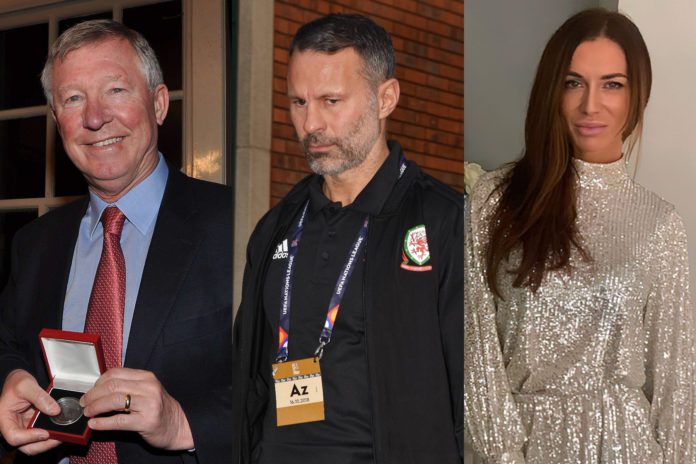 Sir Alex Ferguson took the witness stand to give evidence in the Ryan Giggs vs Kate Greville trial on Friday.

The former Manchester United star is currently on trial accused of using controlling and coercive behaviour against his ex-girlfriend Kate between August 2017 and November 2020.

Ryan is also charged with assaulting Kate, causing her actual bodily harm, and common assault of her sister Emma at his home in Manchester on November 1, 2020. 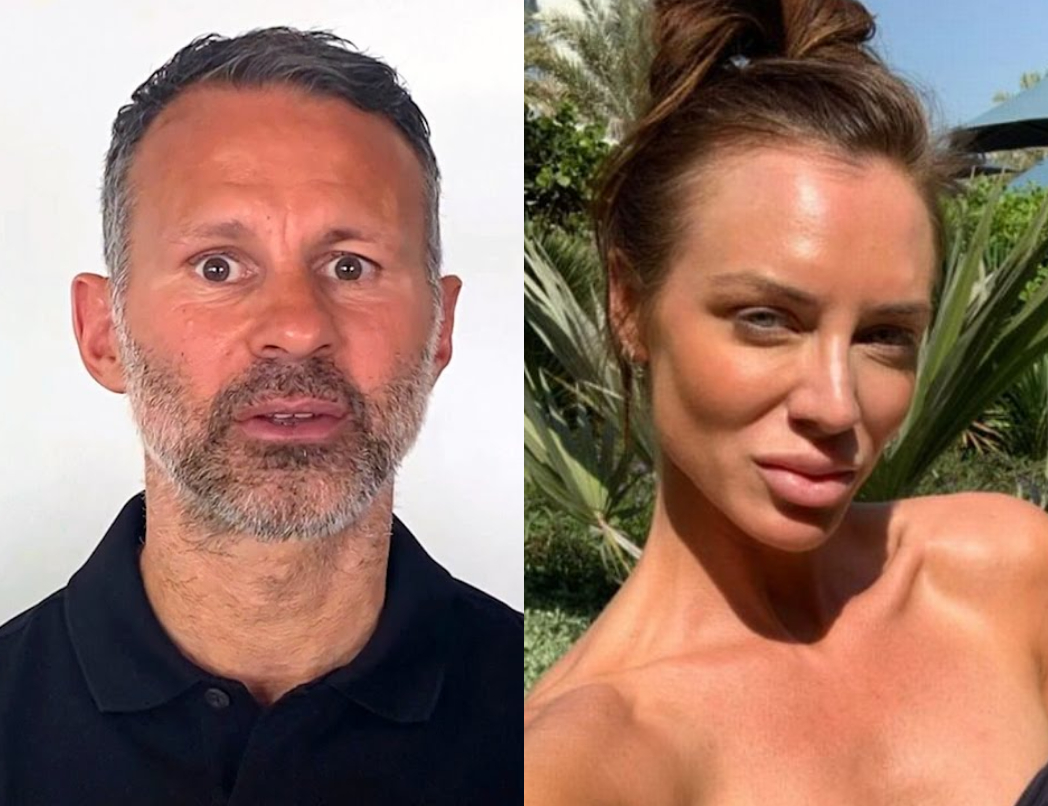 The trial, which kicked off on August 8, is due to last two weeks – however, the jury of seven women and five men were told that it may run into a third week.

The 80-year-old, who managed Manchester United from 1986 until 2013, told the court that he visited the Giggs’ household in an attempt to “convince” the teenager to join the team.

Sir Alex explained: “We tried hard to convince him to come to Manchester United. Ryan was a quiet boy. He sat there and listened to what we were saying.”

The 80-year-old added that Ryan’s mother Lynne had been “welcoming” to both him and his assistant Archie Knox.

The former Manchester United manager told the court that the team “had been going through a bad period when I arrived at the club in 1986.”

“We had a big job to do. We saw Ryan as one step towards a better situation in regard to young players.”

Sir Alex told the court that Ryan began attracting attention after “the press, the media started comparing him with George Best” when he entered the Manchester United first team aged 17.

“We had to face a lot of media attention on the boy,” he explained, and admitted he had promised Lynne “I’ll look after him.”

Questioned by Ryan’s defence barrister Chris Daw QC as to whether the footballer had a number of girlfriends, Sir Alex recalled “when he was older,” adding that he would bring them to end-of-season events.

Sir Alex claimed that Ryan had a “fantastic temperament,” and admitted: “When I lost my temper about a performance, I would use Ryan as an example. He would get the sharp end of my tongue. I knew he could take it.”

“He was without doubt the best example I had at the club,” the 80-year-old added.

He then admitted that he had never seen Ryan lose his temper. 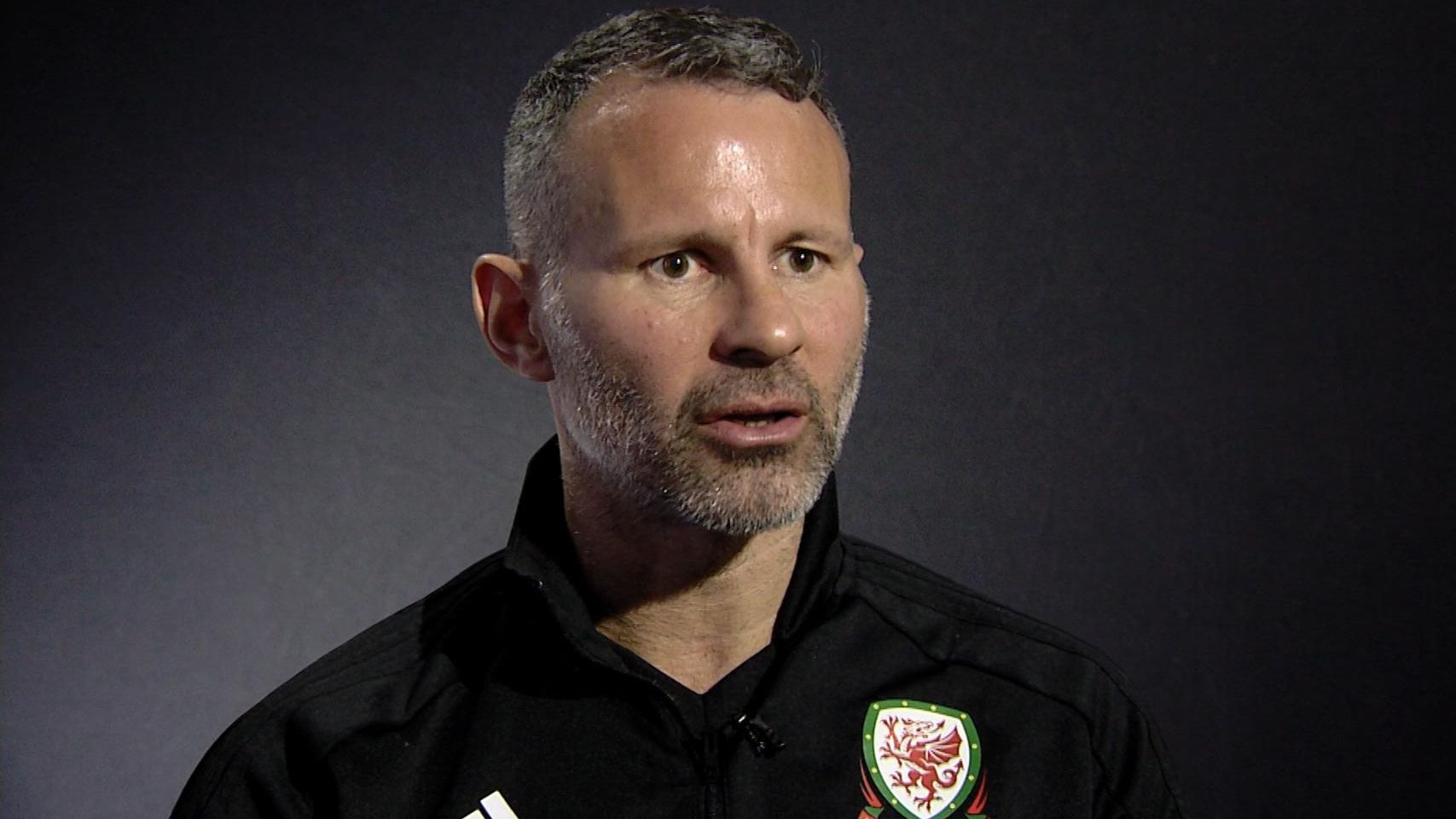 Karen Baird, chairman of Salford City football club, of which Ryan is a co-owner, agreed with Sir Alex, describing the footballer as “polite” and “very much a gentleman”.

She also claimed she had never seen Ryan lose his temper, and “I’ve never seen him raise his voice.”

Karen added that he had “always been happy when I’ve seen him.”

Kate accused her ex-boyfriend Ryan of physical assault back in November 2020.

Since the trial kicked off on August 8, the court has heard a number of bombshells so far.

Last week, Kate claimed that she became a “slave” to Ryan’s “every need and demand” during their on-off relationship.