Ryan Giggs vs Kate Greville: The biggest bombshells from the trial so far

The trial, which kicked off on Monday, is due to last two weeks – however, the jury of seven women and five men have been told that it may run into a third week.

The former Manchester United footballer is charged with using controlling and coercive behaviour against Kate, 36, between August 2017 and November 2020.

Ryan is also accused of causing Kate actual bodily harm at his home in Worsley, Greater Manchester, on November 1, 2020.

As the trial continues, take a look at the biggest bombshells that have emerged in court so far:

Kate alleges she was “flung out of bed” naked

Ryan allegedly “flipped” after Kate accused him of messaging a girl whilst the pair had been clubbing in Dubai.

“‘How dare you f**king accuse me of that, it’s my daughter I’m messaging. How dare you, we’re done,'” the 35-year-old claimed the former footballer shouted.

Upon returning to the hotel room, Ryan allegedly “grabbed” a naked Kate by the wrist: “[He] dragged me into the lounge bit, grabbed me on the floor, all my suitcase and threw it all into the corridor and then shut the door.”

“I was just there naked, all my stuff in the corridor. I got all my stuff back in and got back into bed – I had to get my stuff with a towel wrapped around me.”

Kate recalled that one night in “a nice, smart restaurant”, Ryan had alleged ignored her in favour of being on his phone for “20 minutes”.

“‘People are looking, just talk – it’s embarrassing,'” Kate told her boyfriend, to which he reportedly snapped: “‘I’m talking to my daughter.'”

The 36-year-old claims she “cried her eyes out” and “didn’t want to go back to the hotel room” after Ryan “flipped” and stormed out of the restaurant. 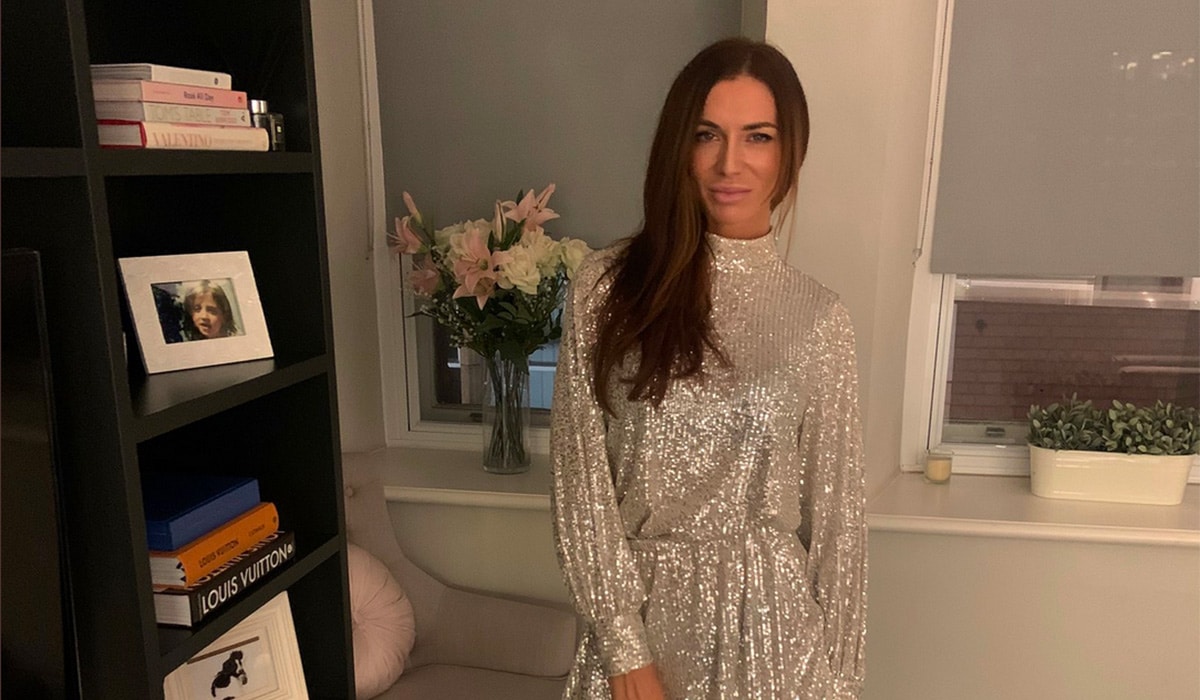 Kate recalled finding out she was the “ex-girlfriend” instead of the “current girlfriend” and broke up with Ryan at the end of 2018.

The 36-year-old described the “threats” from her former beau “ramping up”.

“If I didn’t reply to him, he’d message threatening my job, saying I couldn’t work for him any more,” she told.

Kate described an email she allegedly received from Ryan with a video attachment – titled “blackmail.”

“It was one of our videos that we’d done. [Ryan said] ‘If you don’t respond to me or block me, I’m going to send this to the group.'”

However, Kate explained she never looked at the video, so wasn’t sure of its contents: “It could’ve been something funny or could be a sexual one.”

Kate recalled an alleged incident that occurred in December 2019, after Ryan left her in a club.

“I got back to the hotel and tapped to let me in,” she explained. “Took all my clothes off, got into bed. He kicked me in the back so hard that I flew off the bed and landed on the floor.”

“He grabbed me again, into the suite bit of the room, got my bag with my laptop in and threw it at my head. He left me naked in the lounge bit.”

The former footballer allegedly wanted to have sex after the incident had occurred.

The 36-year-old questioned her beau the following morning, and claimed he gaslit her and told her: “‘You made me do it, you make me so angry that you made me do that. It’s bad for me how angry you make me, you need to be careful of that.'”

On a separate occasion, the couple had split up again, but Ryan allegedly wanted to “get engaged” and told her: “Let’s go to Boodles to get the ring.|

“Messaging my friends, he came to my flat, he threw his phone at my head and it smashed on the floor,” Kate claimed.

“He threatened to get the laptop and throw them out the windows, but I stopped them. So, again, I gave into him and I went back again.”

After rekindling their romance after another breakup, Ryan allegedly showed up at Kate’s gym.

“He followed me home, then he turns up to at my door,” she claimed.

The 36-year-old said she threatened to call the police after a heated row ensued.

“He just got more aggressive, grabbed my lamp and smashed it all over the floor and then left.”

On another occasion, Ryan allegedly called time on his romance with Kate at his company’s work Christmas party, however he then “followed her down the road.”

The 36-year-old told the court that in the new year, the former footballer would message her between 10 and 15 times a day, which escalated to him calling her “up to 50 times an hour.”

The court heard he would attempt to call her on his daughter’s phone or via his son’s number.

Kate allegedly received messages of “forgiveness” including one which read: “‘I’ve made a massive mistake, I’m so sorry, we’re going to get a dog, you’re going to move in on this date, you’ve got these houses to look at.'” 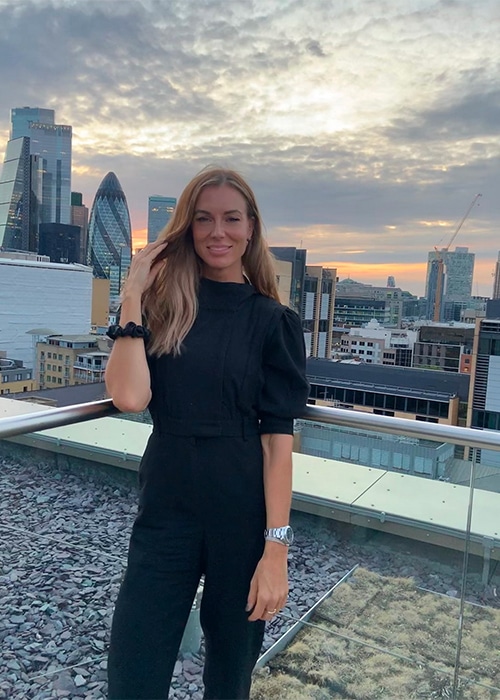