Pete Wicks has admitted his pal Sam Thompson has gained a lot of female attention – following his split from Zara McDermott.

The TOWIE star became close friends with Sam back in 2018, when they met while filming Celebs Go Dating.

Taking to his Instagram Story on Saturday night, Pete wrote: “The amount of women flying into my DMs…So that I can pass their number onto @samthompsonuk ????.”

The news comes after Zara recently shared a cryptic quote about “hurting someone tremendously” – following reports that she hooked up with someone behind Sam’s back.

Earlier this month, the MailOnline reported that the couple split back in August – after a 16 month relationship.

Insiders told the outlet that their romance ended after Sam found out that she allegedly hooked up with someone “in the music industry”, around the same time she took part in the celebrity version of The X Factor last year. 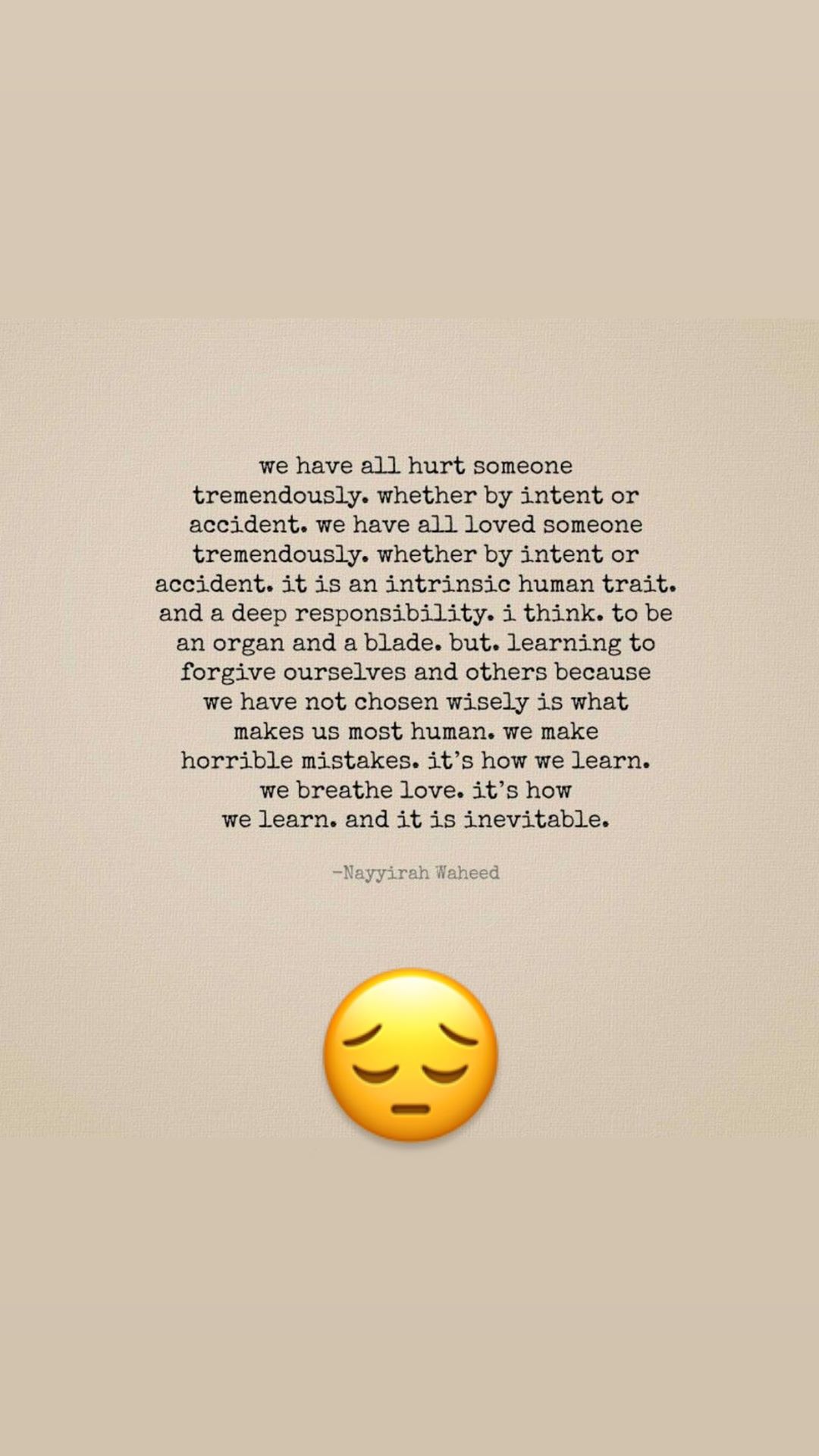 “It is an intrinsic human trait, and a deep responsibility, I think, to be an organ and a blade. But, learning to forgive ourselves and others because we have not chosen wisely is what makes us most human. 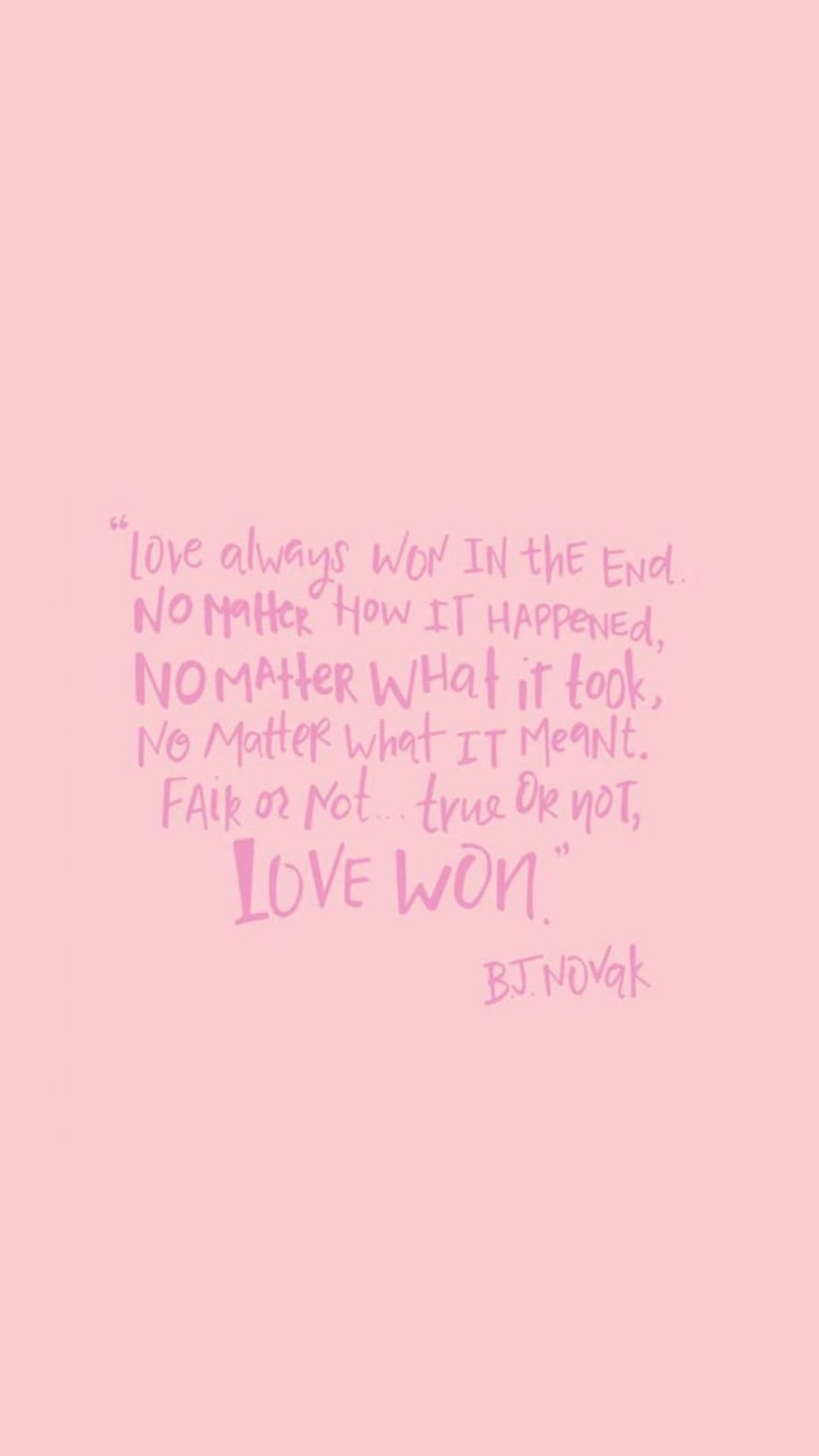 A source told MailOnline last week: “Zara cheated on Sam with someone in the music industry. Someone connected to the X Factor.”

“Sam is obviously distraught about this. He only found out about it very recently and has escaped for a few days.

“Zara regrets it and feels terrible. She knows it was a huge mistake and is extremely upset.”

Eamonn Holmes and Ruth Langsford break their silence on This Morning...