Olly Murs has opened up about the death of his close friend Caroline Flack.

The Love Island host tragically took her own life back in February, leaving her family and friends devastated.

Olly and Caroline became close friends after they presented The Xtra Factor together from 2011 until 2012, before going on to present The X Factor in 2015.

Speaking to the Irish Independent about losing his friend so tragically, Olly admitted: “I was devastated.”

“[She was] someone who I was so close to, someone that I loved very much. We didn’t see each other that much over the last two or three years, but we’d speak quite a lot.

“Our lives were very busy at the time. But it was very hard to read the news and see what had happened to Caz,” the singer confessed.

It’s believed Caroline took her own life just hours after she was told she would face trial for an alleged assault on her boyfriend Lewis Burton– despite the fact that he didn’t want to press charges.

Olly explained: “I messaged her during that time and told her: ‘You are my friend and you have got my support. I am ignoring the news, I won’t be reading it…’” 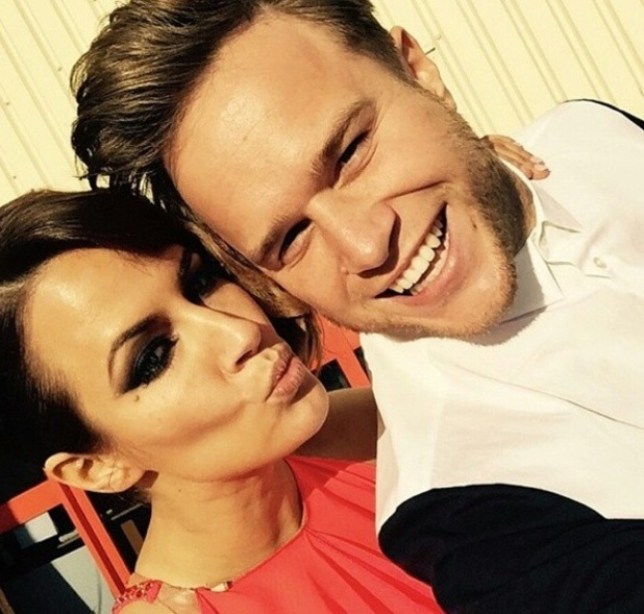 “For her to reach the point that she did was so upsetting for me to read and to see, and after speaking to her family, and close, close friends, the fact that she took her own life was so hard for me to take.

“The media, and the tweets, and what people wrote, was so hurtful to see, so horrible to see,” he added.

“She was a wonderful person. I want to remember her for the great times we had together, and the fun times we had… and not all the stuff that I saw and read at the end of it.”