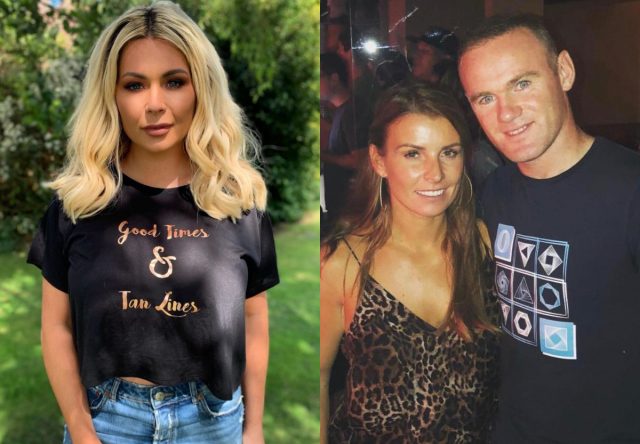 Nicola McLean has claimed Coleen Rooney is “used to being betrayed”, as she continued to defend Rebekah Vardy on This Morning today.

Rebekah, who is expecting her third child with her footballer husband Jamie, has been targeted by vile trolls ever since Coleen publicly accused her of selling stories to the press – an accusation Rebekah has vehemently denied.

Lashing out on ITV’s This Morning, Nicola slammed Coleen for choosing “to put a pregnant woman under this much stress.”

Nicola also questioned why Coleen, who is married to Wayne Rooney, hasn’t “outed” other people in her life. 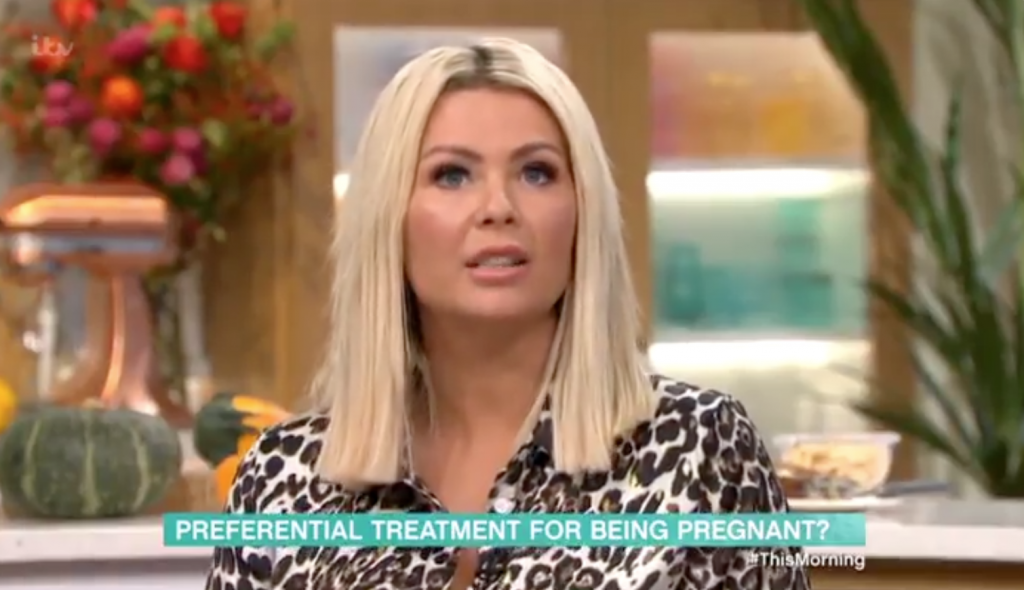 She raged: “If Coleen wants to be this outspoken why isn’t she outing other people in her life as well?”

Vanessa Feltz then tried to argue that Coleen was right to call her out, and said, “If you feel you’ve been targeted, betrayed, someone who is supposed to be your friend…”

But before she could finish her sentence, Nicola butted in to say, “She’s used to being betrayed.”

Over the years, Coleen has been forced to deal with numerous scandals involving her husband, as he’s been accused of cheating on her multiple times.

Continuing to defend Rebekah, who she is close friends with, Nicola said: “We’ve got a pregnant woman here, no matter who it is, who shouldn’t be subjected to all this abuse.”

“Coleen Rooney, she’s a mother, she knows this is not acceptable. Until Rebekah Vardy is proven guilty come off it, this is not OK.”

Nicola added: “Forget who it is. Whether it’s a celebrity, a WAG or a normal person. Pregnancy, we all know stress can cause so much upset.

“We’ve just had a report from psychiatrists not that long ago that it it can affect the baby’s brain. This level of abuse is horrific, especially if your pregnant.”