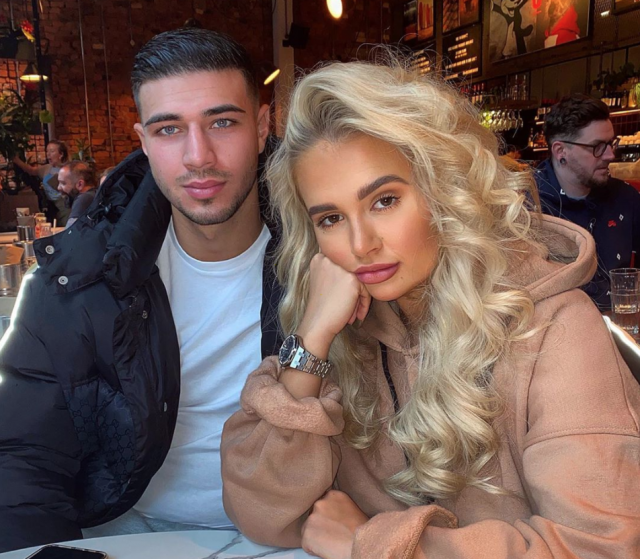 Molly-Mae Hague and Tommy Fury have shown off their brand new home – just two weeks after the tragic death of the new puppy.

The couple had flown in a puppy from Russia, which they named Mr Chai, but he died just days later.

The pair faced huge backlash online after revealing the news, as fans slammed the Love Island stars for bringing in a dog from another country, and not adopting a dog from the UK.

Trying to shake off the controversy, the couple have returned to social media to show off their new home.

New home for a new start….

New beginning🖤 Can’t thank you all enough for the love….

Taking to Instagram, the pair shared photos and videos of their new lavish pad.

The reality stars, who are said to have pulled in over €2 million since leaving the villa, previously lived together in Manchester, their new location is unknown.

Sharing a sneak peek on her Instagram stories, Molly-Mae showed off their extravagant bathroom, as well as a room full of their things – which included multiple Louis Vuitton boxes. 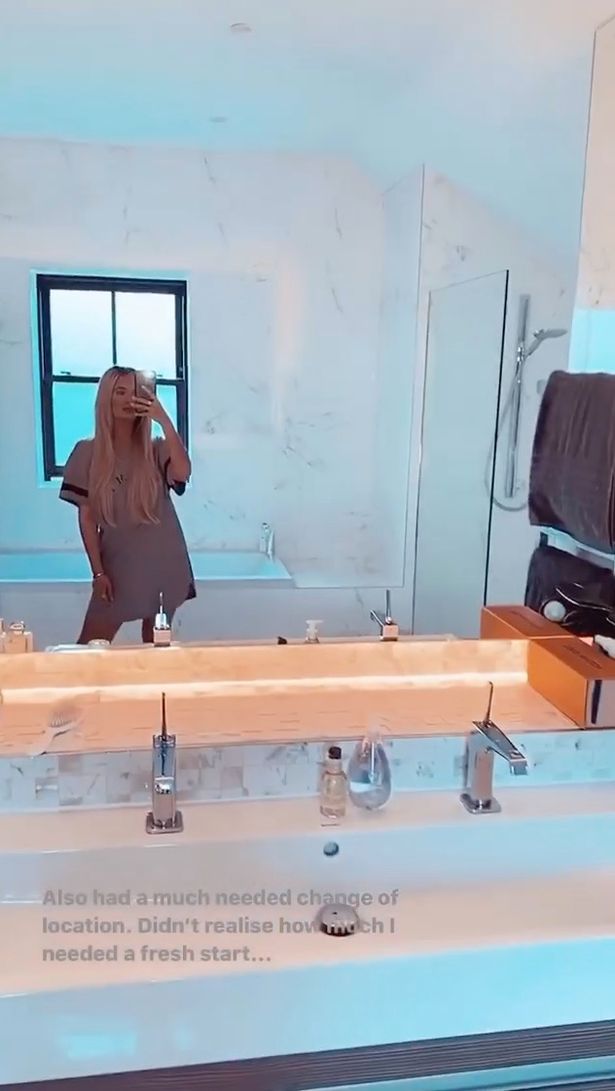 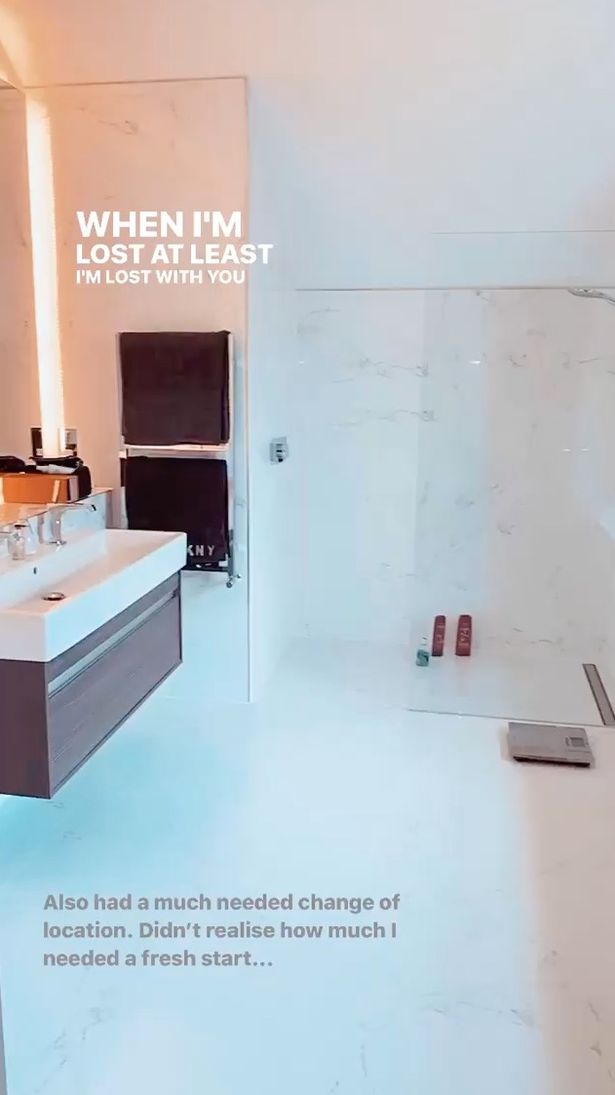 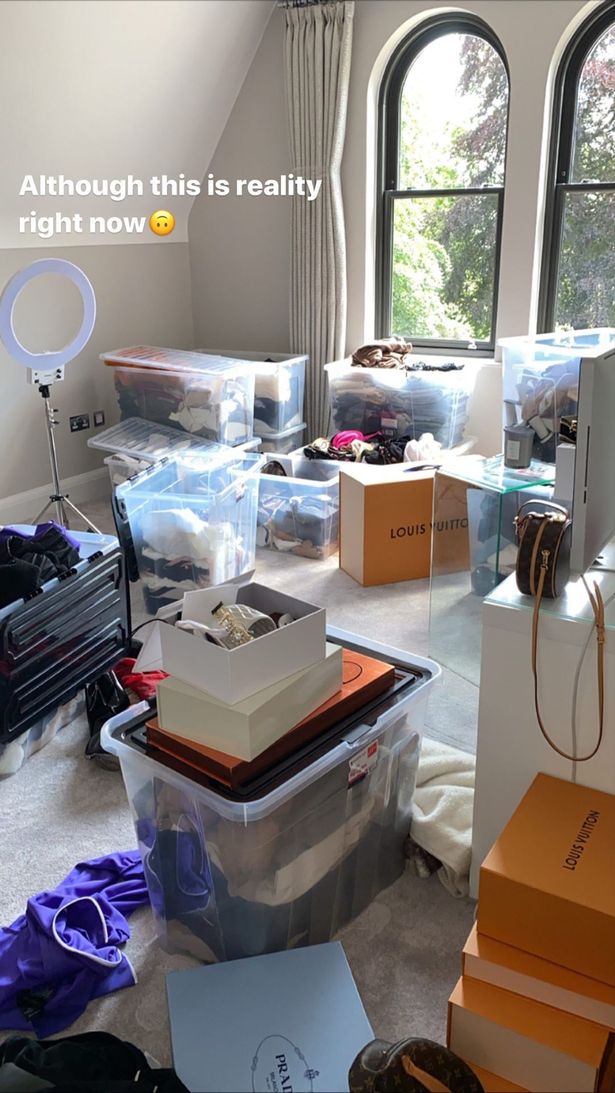 Sharing a photo of their massive new home, Molly-Mae thanked fans for their support during their recent scandal.

“I don’t want to dwell on the last couple of weeks but what I do want to say is thank you,” she wrote. 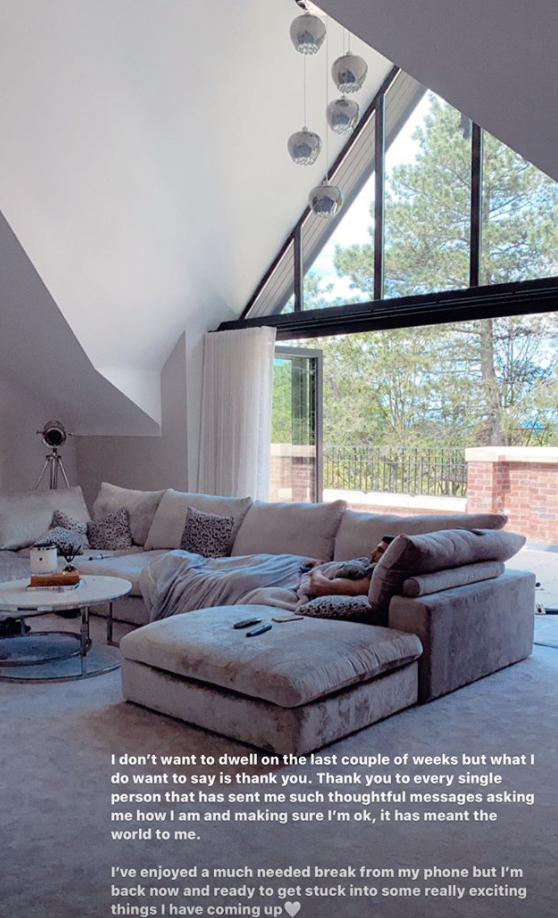 “Thank you to every single person that sent me such thoughtful messages asking me how I am and making sure I’m okay, it has meant the world to me.

“I’ve enjoyed a much needed break from my phone but I’m back now and ready to get stuck into some really exciting things I have coming up,” she added.