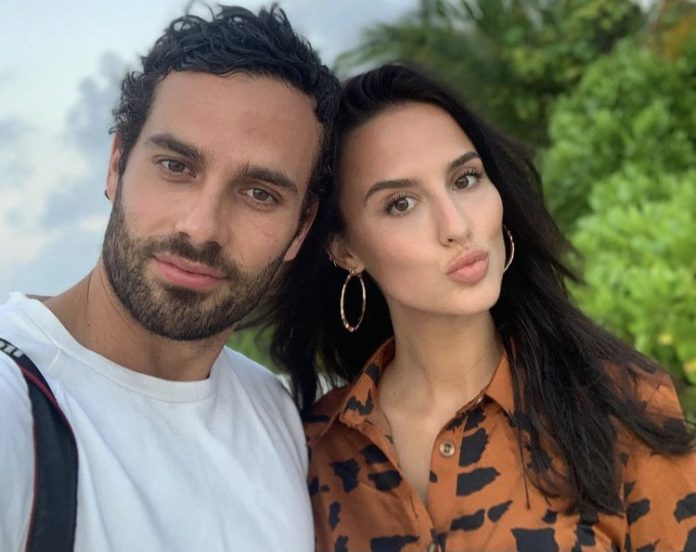 The former Made In Chelsea star announced her engagement last September, after they began dating on the show five years prior.

Taking to her Instagram Stories on Wednesday, Lucy shared a snap of her beau as they enjoyed a meal together on the island Kefalonia, and eagle-eyed fans spotted a wedding band on James’ finger. 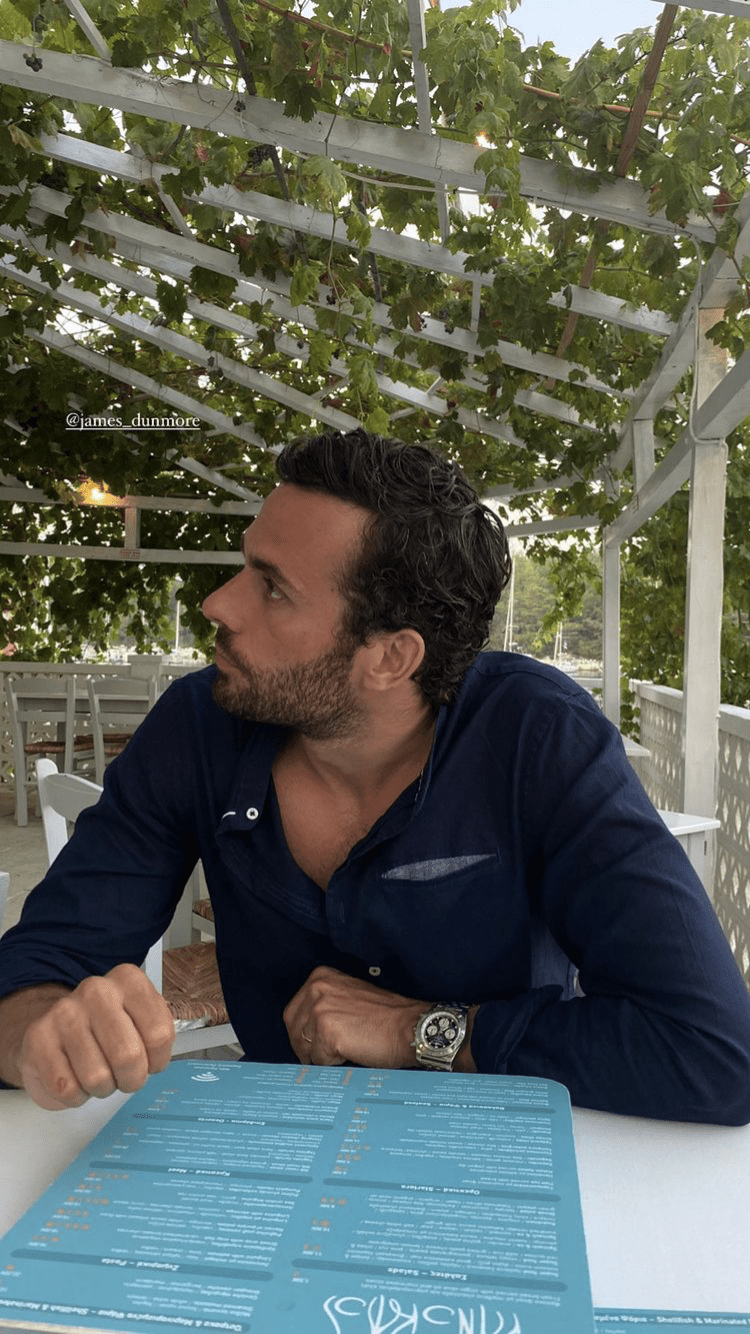 Later in the day, the 30-year-old shared a photo of her “husby” on a hike.

Lucy also dropped a wedding clue by sharing a photo of the packaging a dress by bridal designer Natalie Rolt. 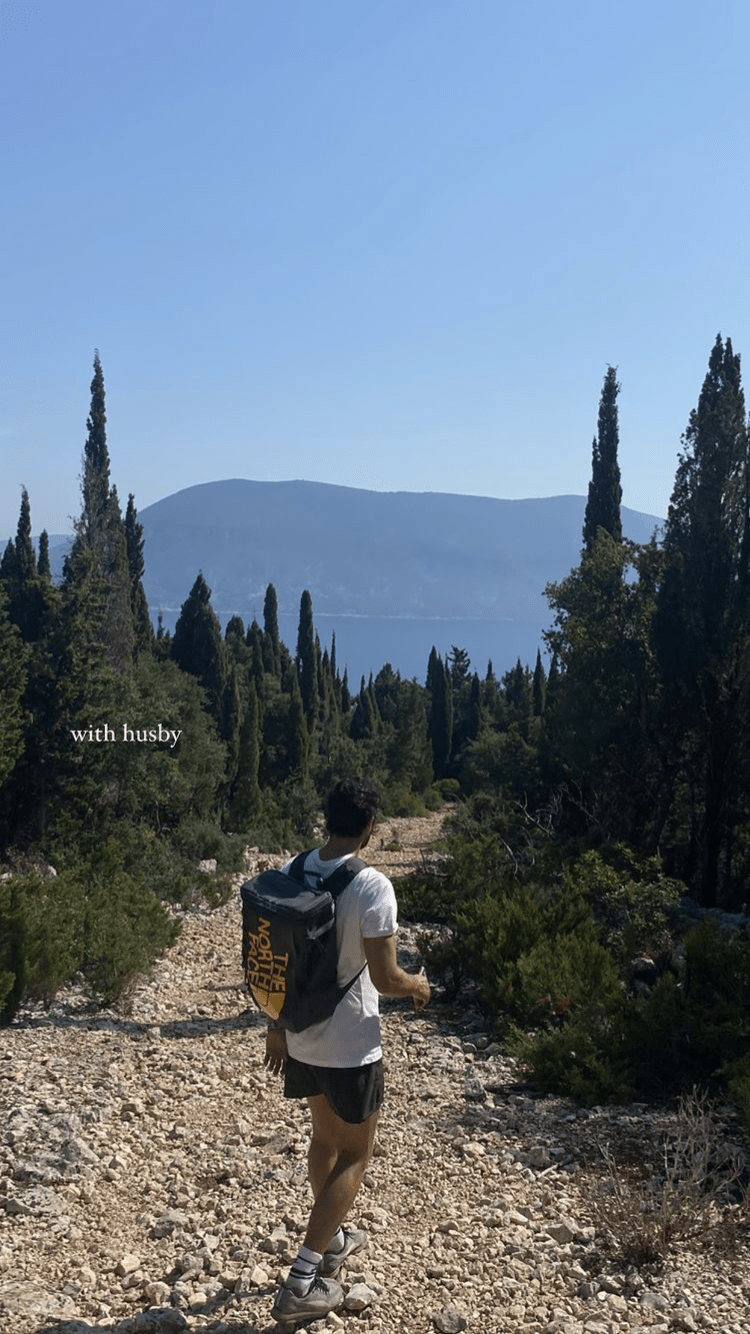 Lucy and James got engaged in September while holidaying in Greece, where they stayed in the lavish Emelisse Nature Resort.

Sharing a snap of the couple on a boat watching the sunset, Lucy confirmed the exciting news.

She wrote: “Here’s to forever,” alongside a diamond ring emoji.