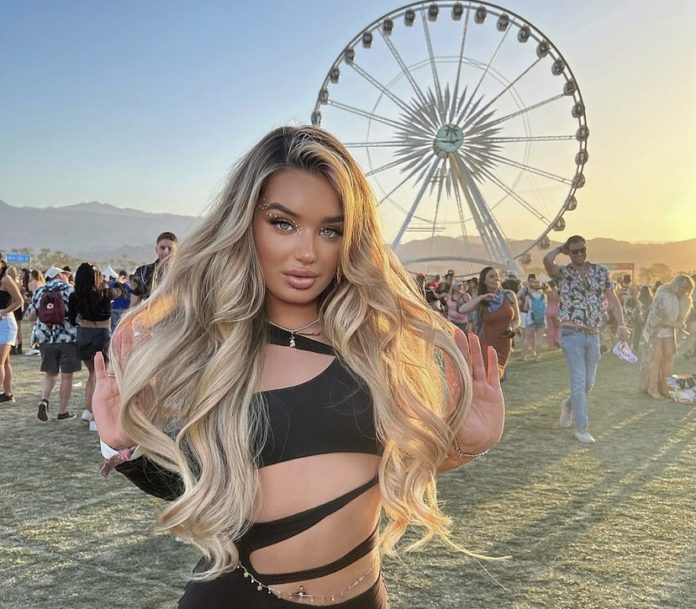 Lucinda Strafford was chatted up by Spider-Man star Tobey Maguire at Coachella 2022.

The 22-year-old, who shot to fame on Love Island in 2021, jetted off to California with her co-star and close pal Millie Court last week to attend the star-studded music festival.

Millie revealed in a since-deleted Instagram Story that Tobey asked newly single Lucinda for her phone number at the festival, and that Lucinda mixed him up with footballer Harry Maguire.

Lucinda has been enjoying her newfound single status since splitting from her on-off beau Aaron Connolly earlier this month.

The reality star and the Irish footballer reportedly got into an explosive argument after Lucinda confronted Aaron over her suspicions he was cheating on her, and police were called to his home after the “domestic disturbance”.

A source told The Sun: “Their relationship had been toxic for some time before this. They broke up last year then wanted to give it another shot, but it just doesn’t look like it’s going to work.” 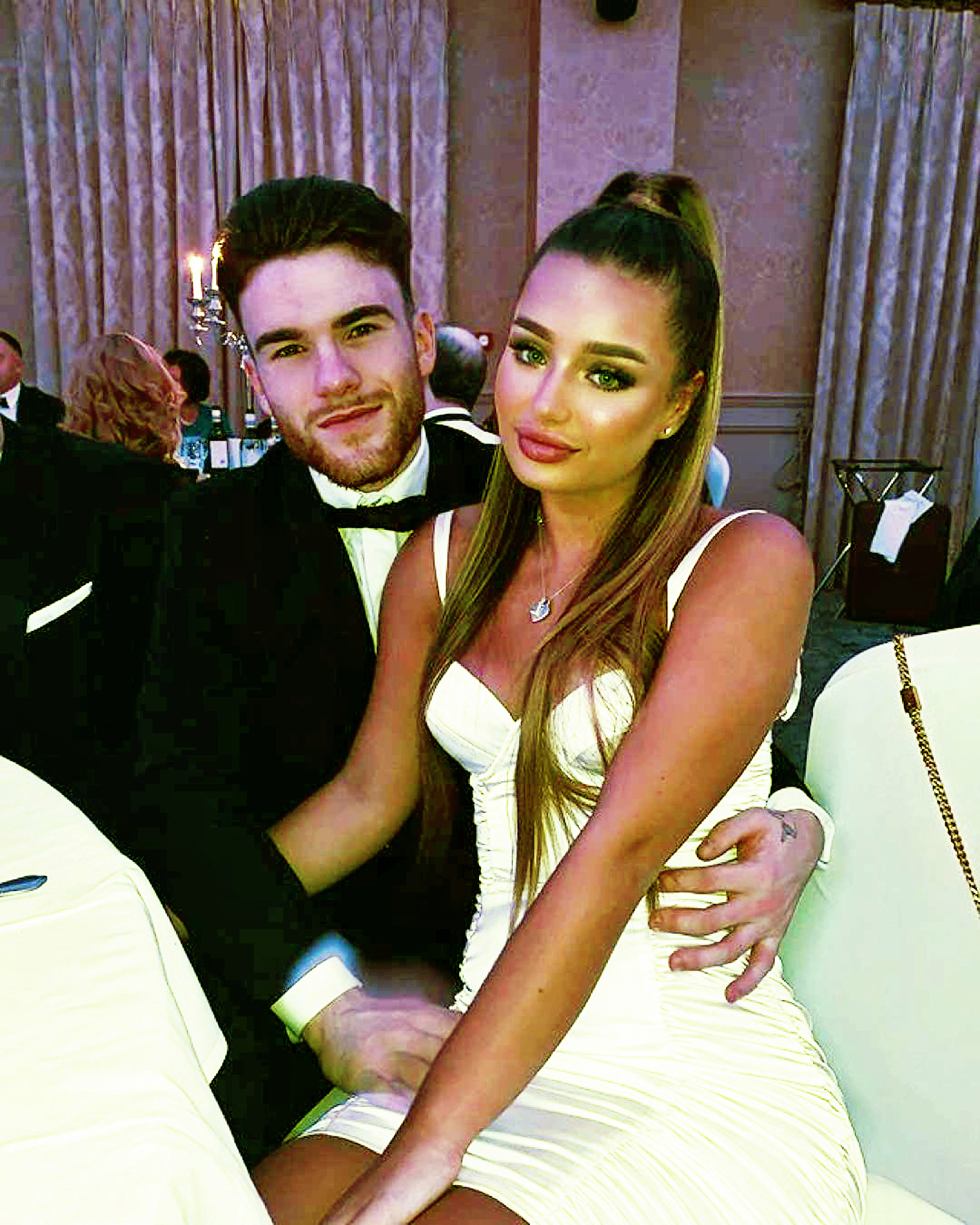 “She kicked off and police were called. She needed calming down by cops,” the insider added.

During her time on Love Island last summer, Lucinda coupled up with Brad McLelland and Aaron Francis.