The former civil servant and her co-star Faye Winter got into an explosive argument with the PE teacher after he revealed in a challenge that he wasn’t attracted to “fake girls”.

Speaking to Capital Extra, Sharon revealed that viewers “didn’t see everything” that caused the fight. 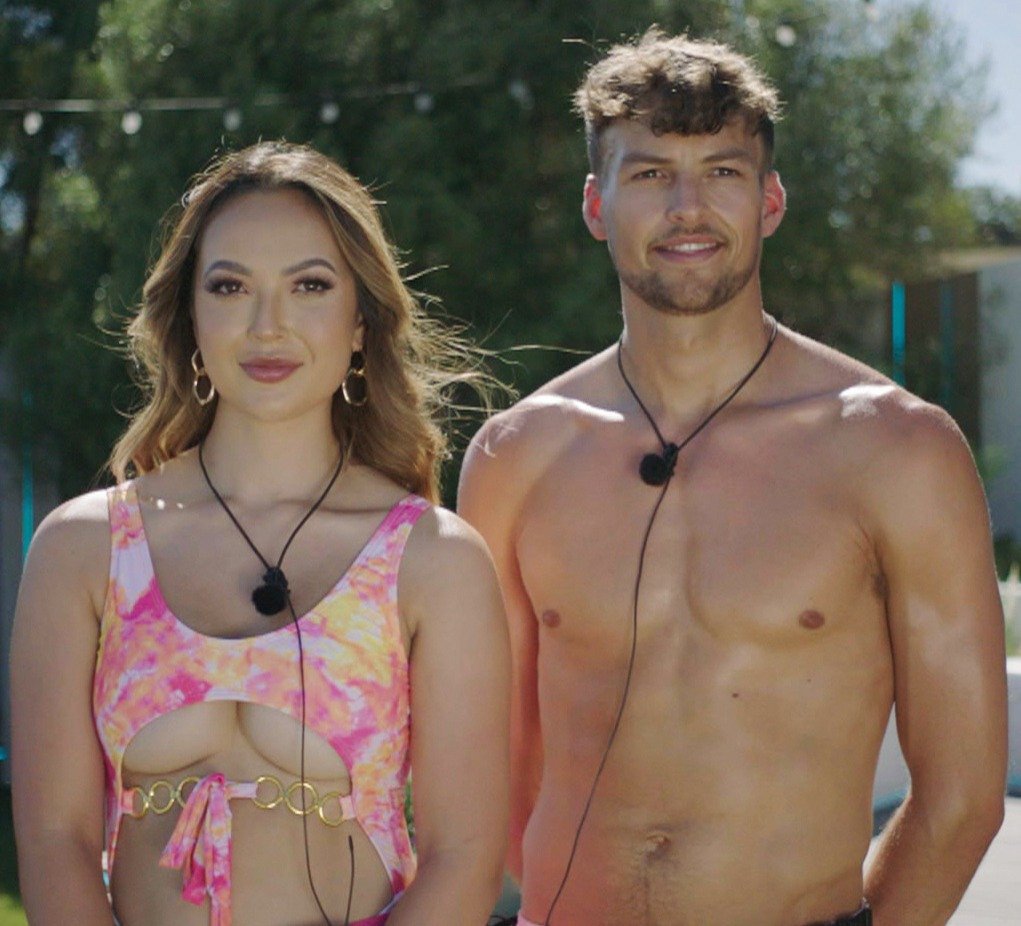 The 25-year-old said: “For me I think it was more than the comments made in the game that really threw me off the edge.”

“Obviously the shows are very short and you don’t get to see everything that happens and you know there was more to that when I brought those up to him.”

“I think it was very much a generalisation and he made, obviously when Faye was upset as well, he’d made a comment to me about Faye previous to that game, so that’s why I was a bit like ugh I’ve had enough of this.” 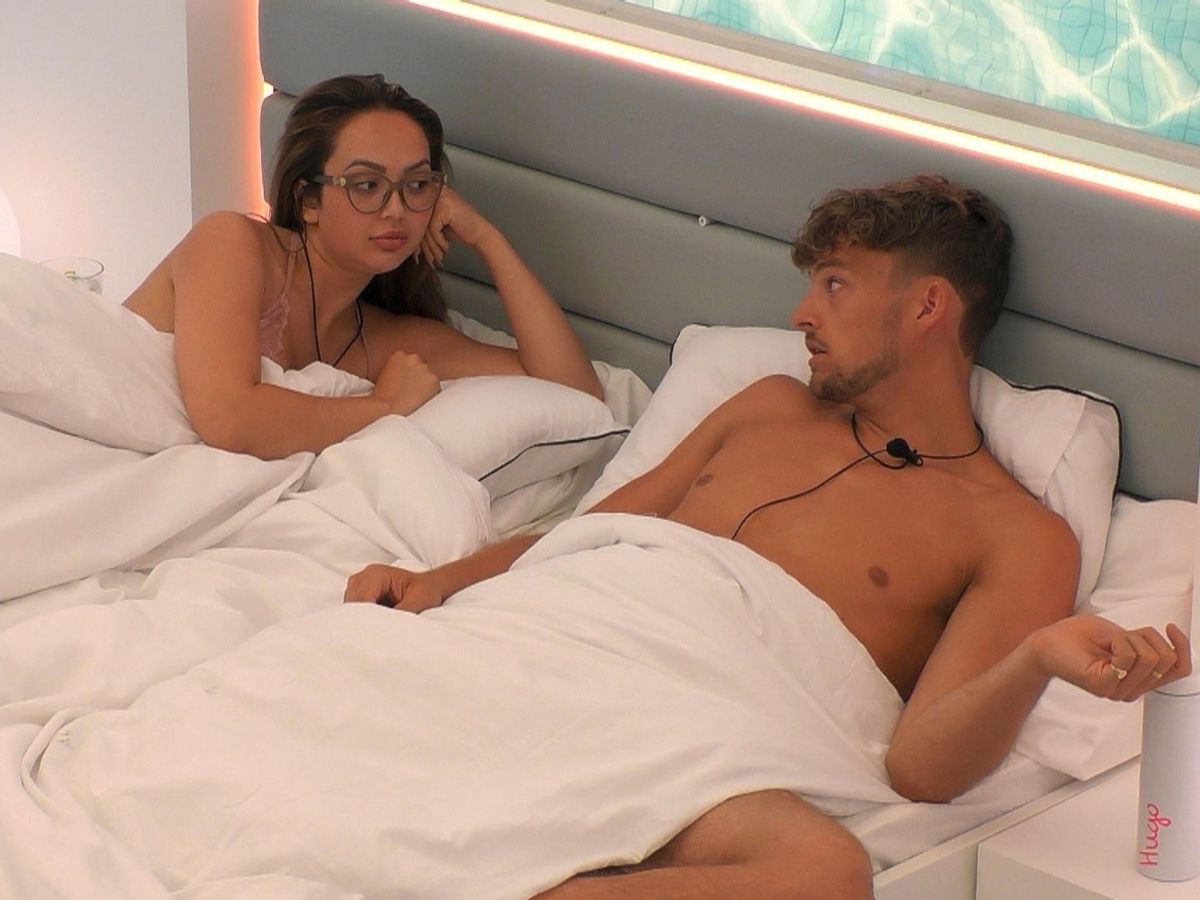 “For me it’s not that his preference is the problem, it’s the negative connotations, the language he used,” she explained.

“For me, I have no issues with his preference, everyone has a preference and everything and that’s completely okay.”

“I basically wanted to say to him you know be a bit careful with the language you use.”

Sharon revealed she and Hugo never spoke about what cosmetic work she had done.

She said: “That was one thing he never brought up to me or asked me about. I’m quite an open person, so if he asked me about it I would be honest about my cosmetic procedures and why I’ve had them done.”

“I wanted them to feel confident about myself and you shouldn’t make someone feel bad for wanting to do that.”