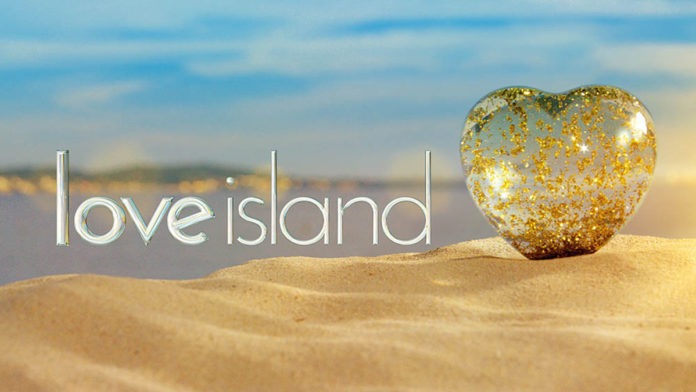 A list of the richest former Love Island contestants has been revealed.

Alex and Olivia Bowen came in first as the richest, with earnings coming in at £4.4 million.

They met on Love Island in 2016, and finished in second place.

The pair became the first Love Island couple to get married on 15th September 2018, during a lavish ceremony in Essex.

Their careers and relationship went from strength to strength when the show ended, and they even landed their own reality show on TLC in the run up to their wedding. 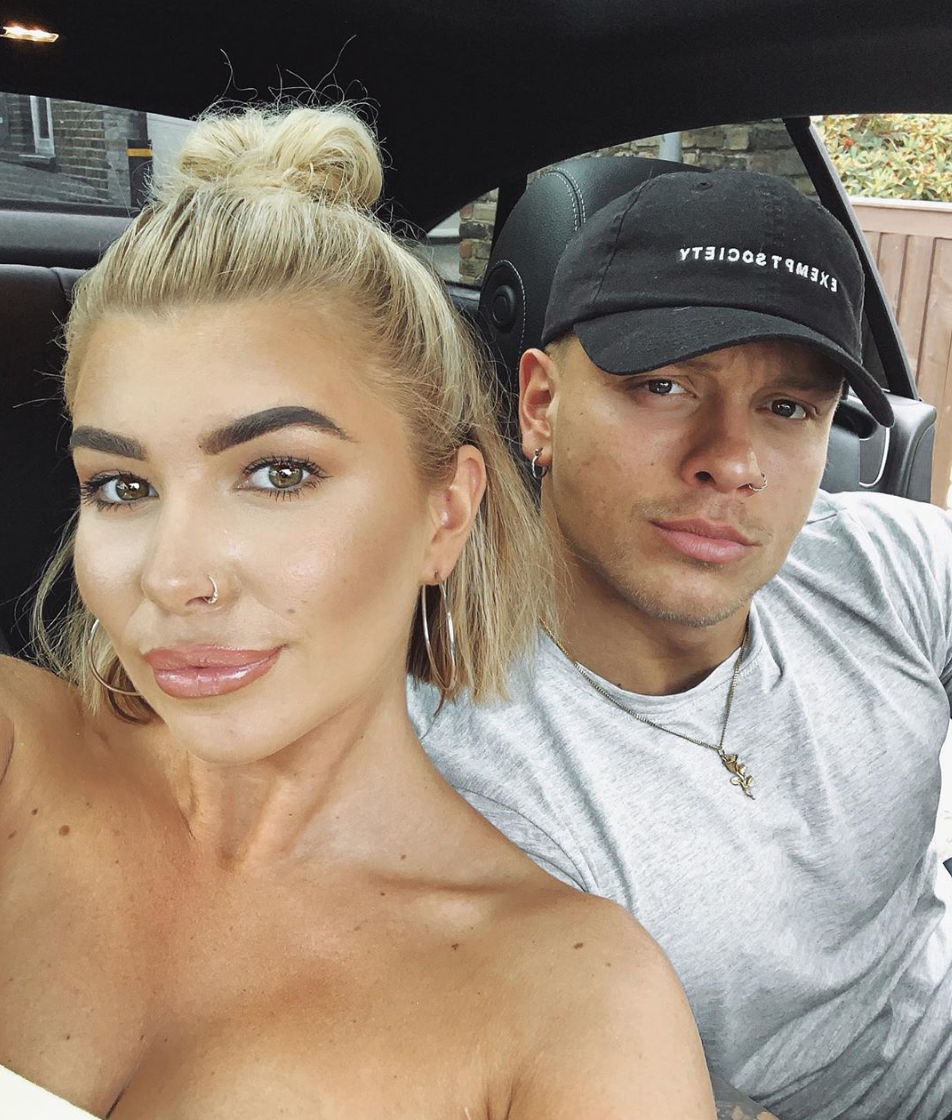 Olivia collaborated with clothing brand Miss Pap in 2017, and she released her own collection.

She also worked as a stand-in presenter on This Morning for both Ferne McCann and Rylan Clark Neale.

Together the pair own clothing label Exempt Society, and both enjoy the perks of successful careers as Instagram influencers.

In second place on the rich list is Dani Dyer, who came in with earnings of £1.7 million.

Dani won the 2018 series of Love Island with Jack Fincham.

Although the couple soon split, Dani’s career took off and she made a lot of money as a result.

She released a clothing line with In The Style, and became the face of Mark Hill hair products.

Dyer has also worked on stage in pantomime with her dad, Danny Dyer.

Also featuring on the list in third place is 2017 winner Amber Davies with earnings of £1.6m.

Amber’s ex-boyfriend Kem Cetinay, who she won Love Island with, landed in fourth place with earnings of £1.5m.

It won’t be long until this year’s Islanders make the list, as winner Amber Gill just announced she’s signed a £1,000,000 deal with Miss Pap.