The fashion brand threw the Irish beauty a star-studded party at Nobu in Shoreditch, and Maura was joined by a host of UK reality stars.

Maura was recently announced as an ambassador for the brand alongside India Reynolds, but she’s also landed a gig hosting Boohoo’s brand new podcast Get The Scoop. 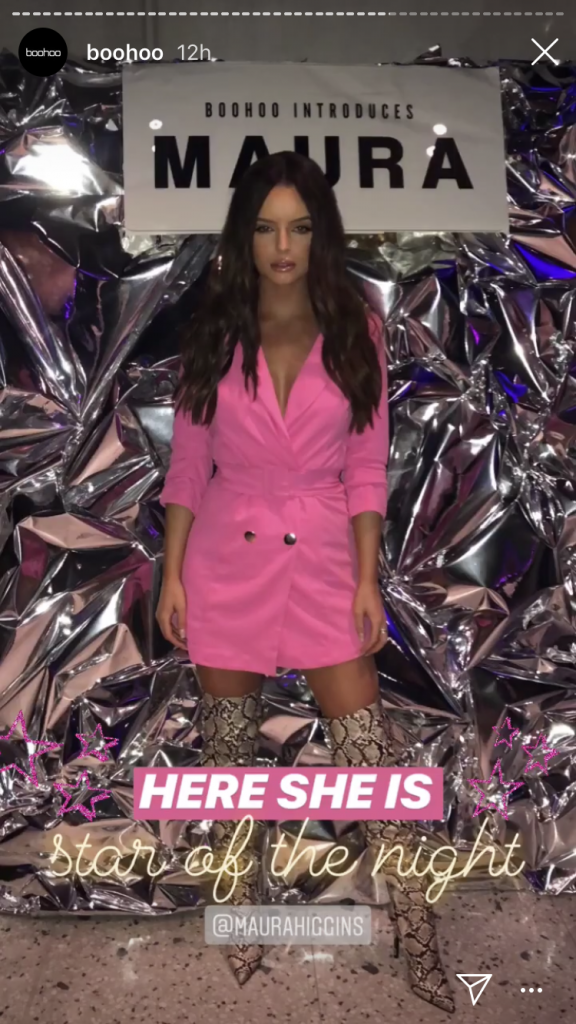 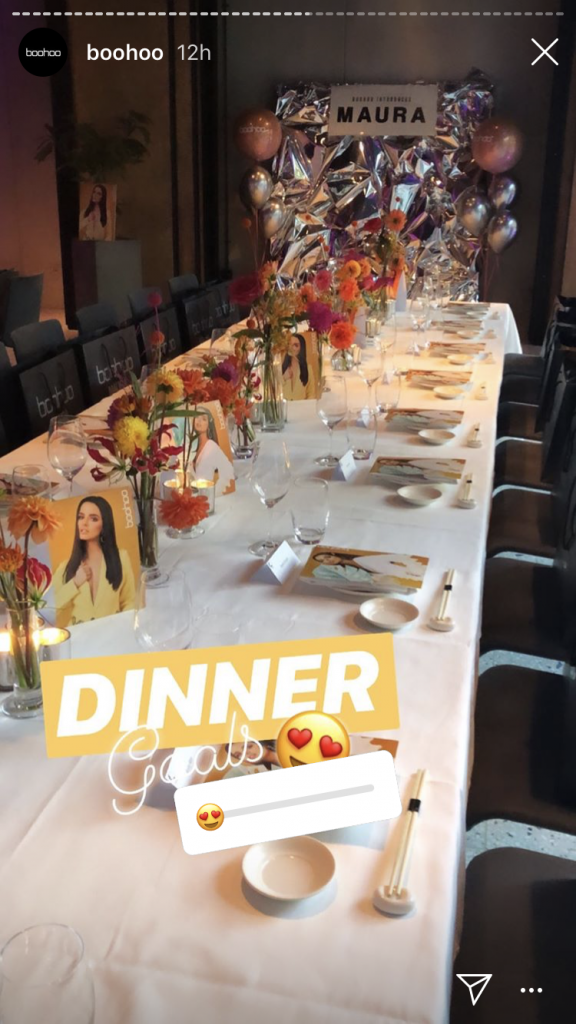 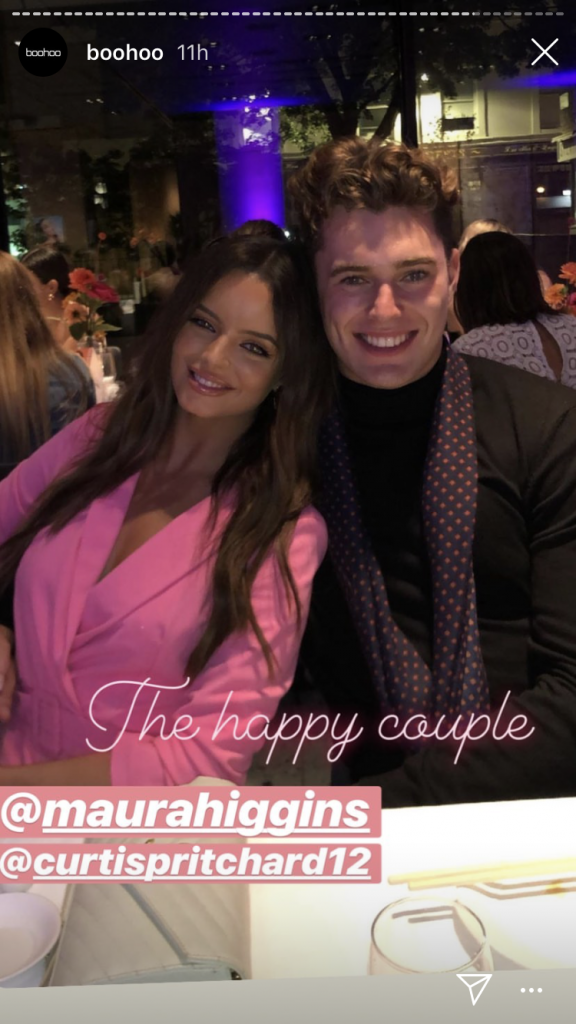 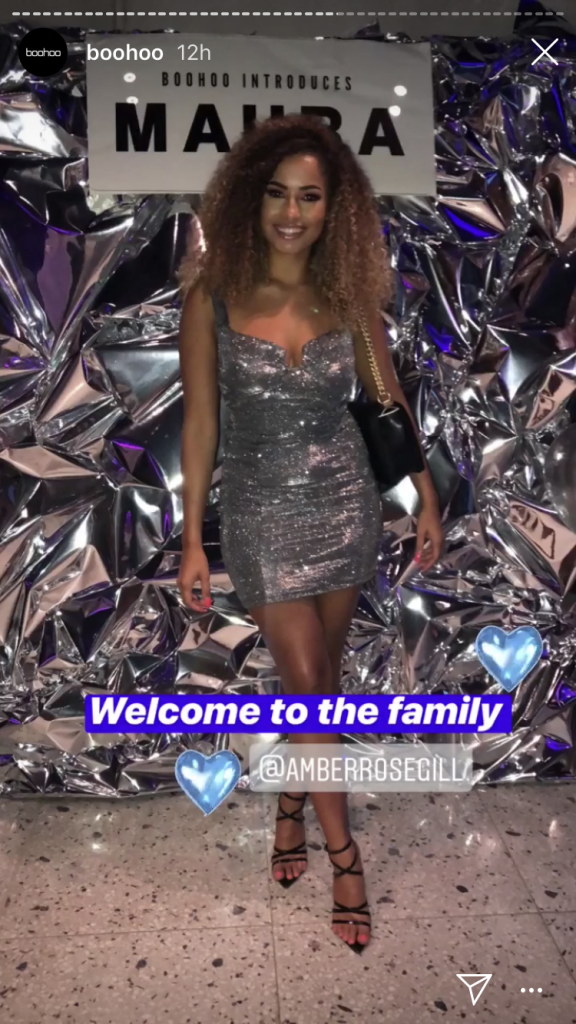 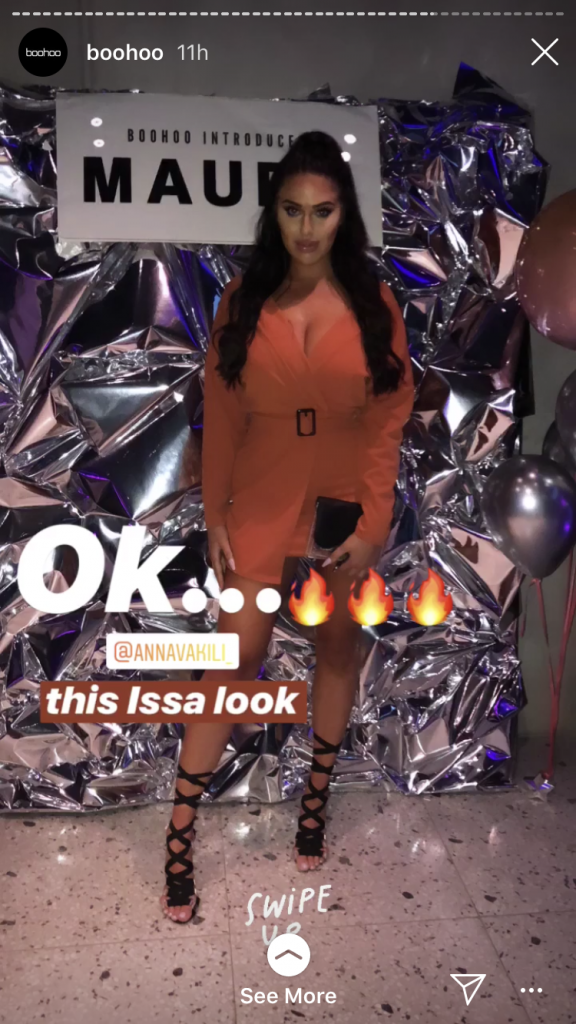 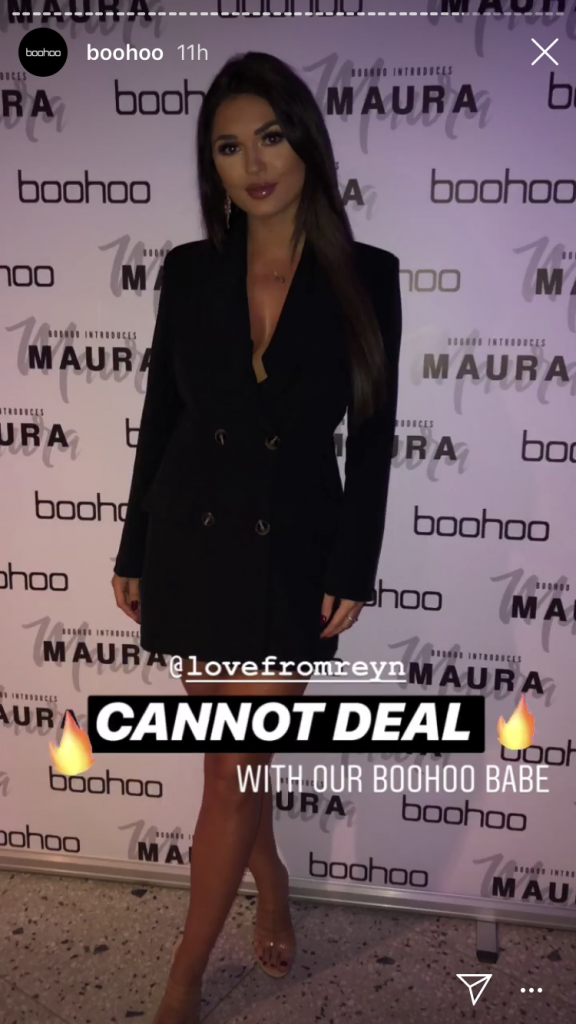 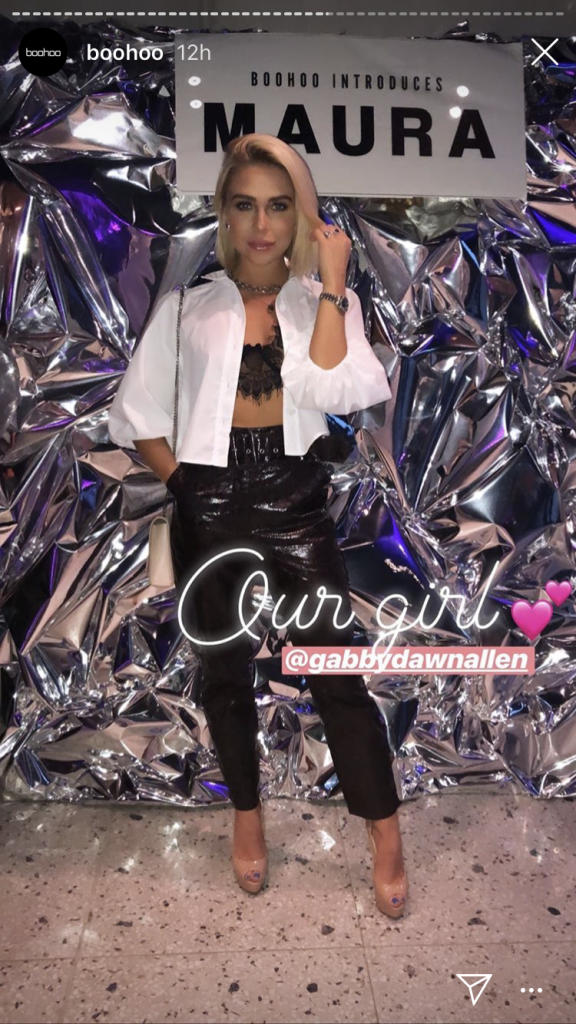 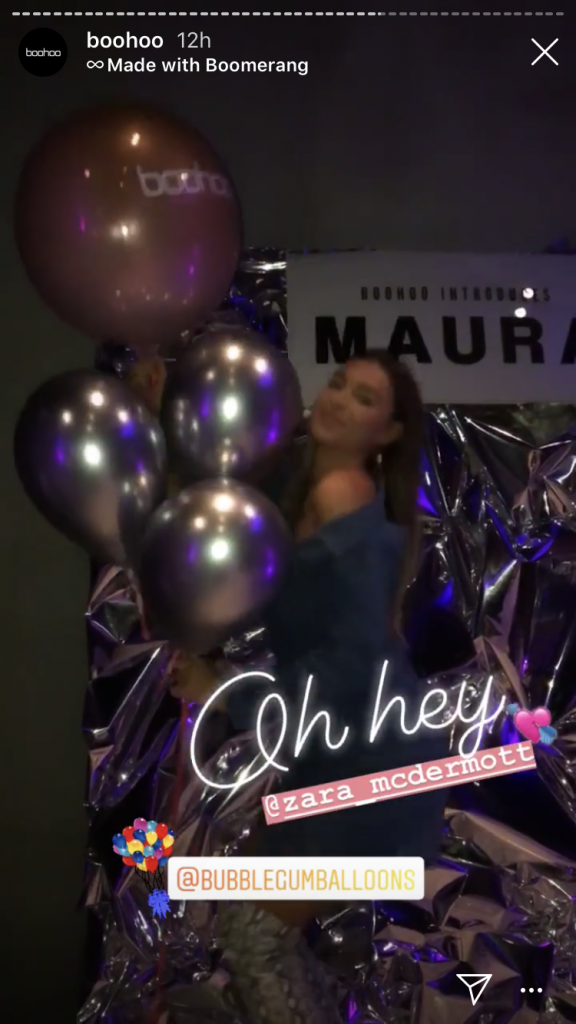 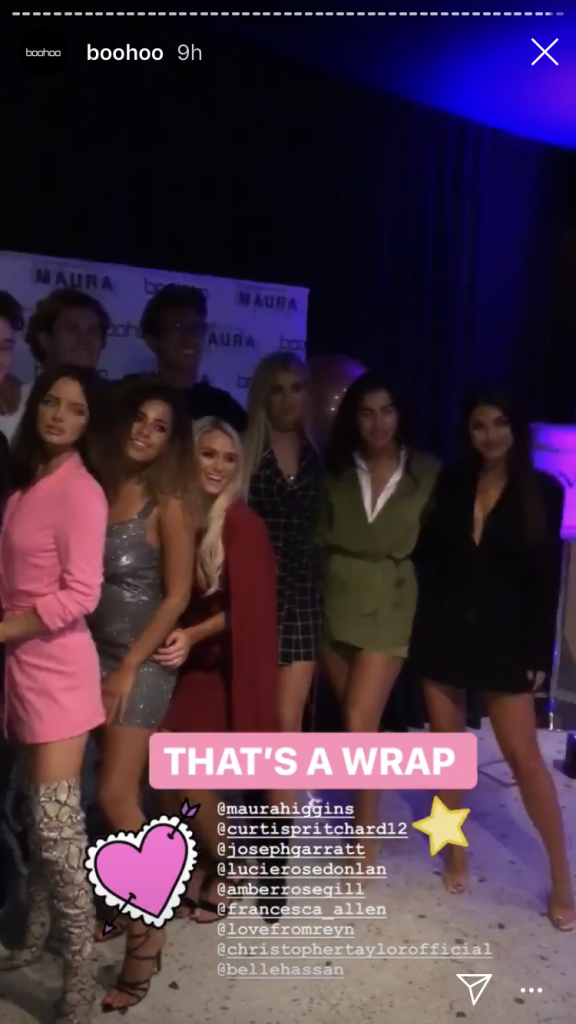 Maura has been kept busy since she left the Love Island villa in August.

She presents her own segment on ITV’s This Morning, and she’s reportedly been filming scenes for her own reality show over the last few weeks.

As well as that, it’s also rumoured she will take part in Dancing on Ice in 2020.