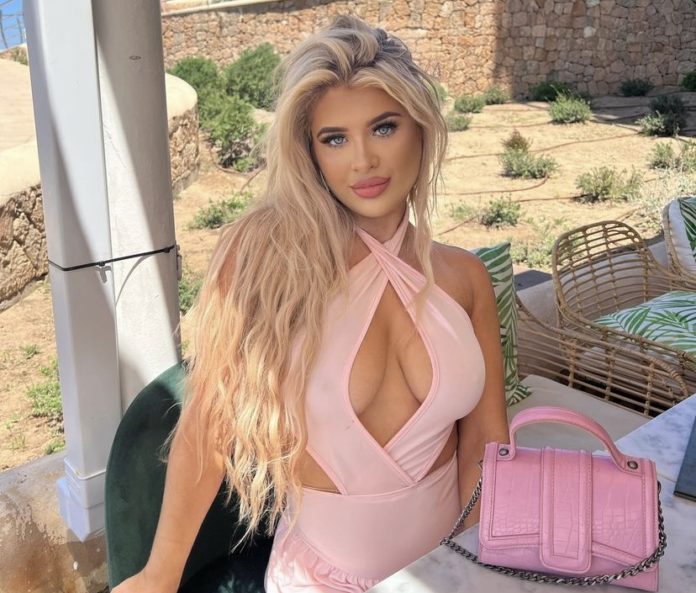 Love Island star Liberty Poole has recalled the “terrifying” moment she was held at knifepoint.

The blonde beauty and her close pal Kaz Kamwi were enjoying a holiday in LA last month when a woman “came out of nowhere” and threatened them with a knife.

Speaking on Vicky Pattison’s podcast ‘The Secret To’, the former Nandos waitress admitted it was a “hard” and “terrifying” experience. 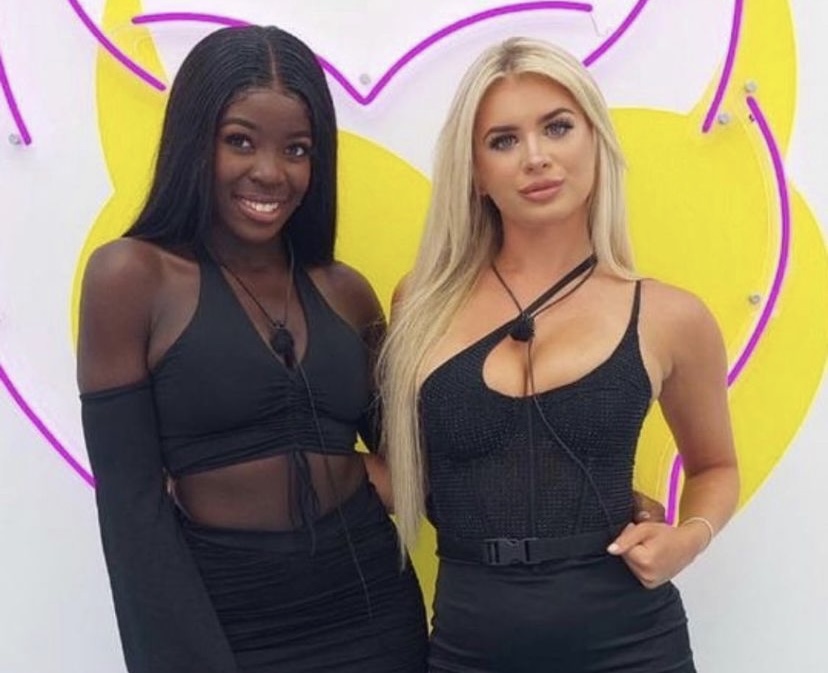 “I’m quite a resilient person and I always try and see the positive in stuff,” she added. 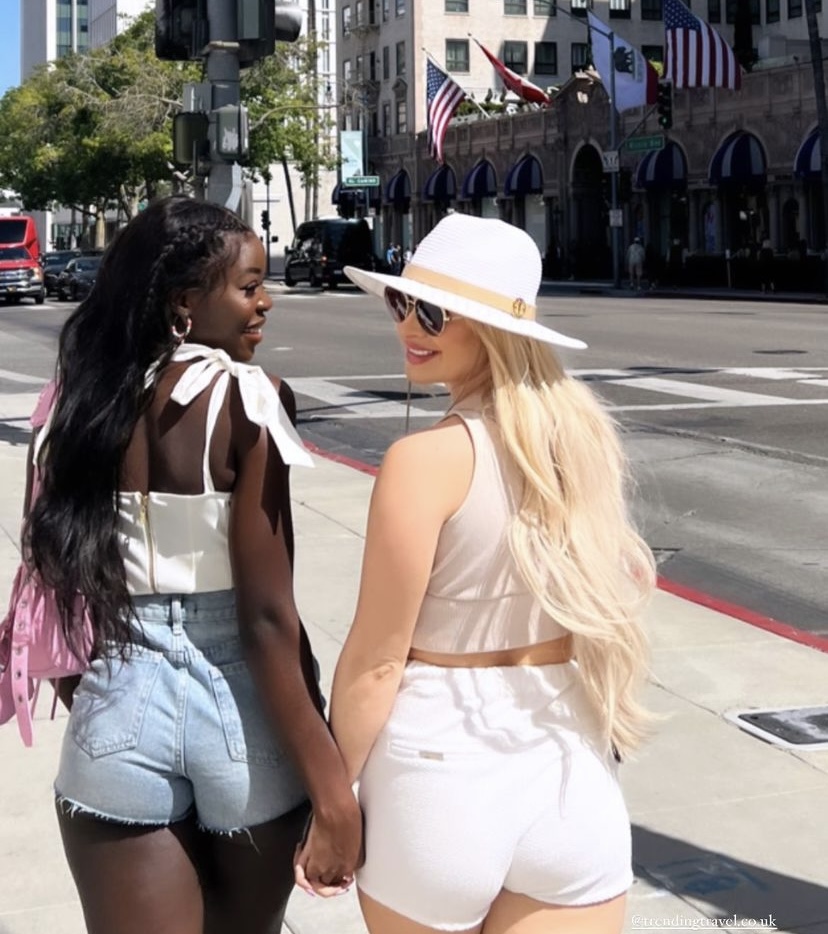 She said the ordeal put things “into a lot of perspective” and made her realise that “life’s short.”

At the time of the incident, a source said that two men came to the girls’ rescue and alerted the police to the “crazy woman” who approached them after they stepped out of their vehicle.

Liberty and Kaz struck up a friendship on the 2021 series of Love Island, after they both entered the villa on day one. 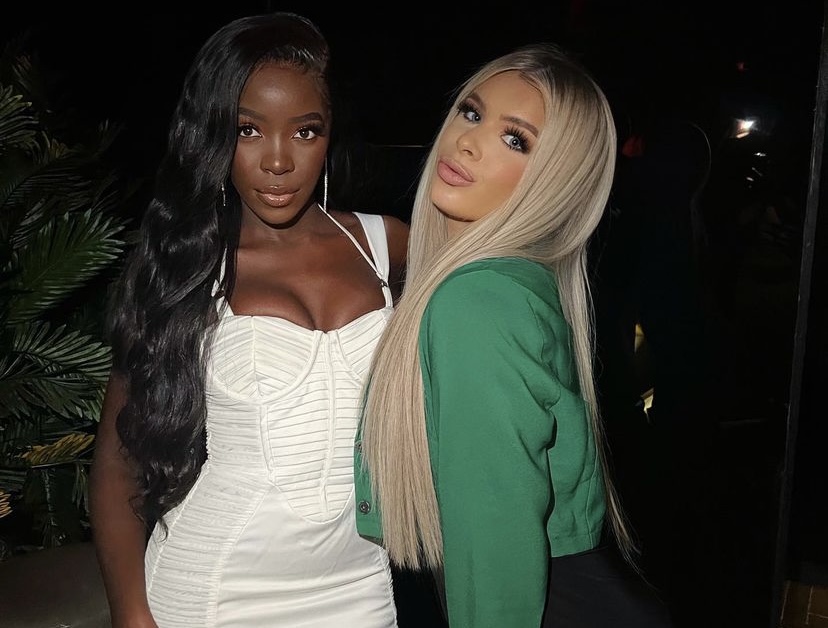 The 22-year-old was in a relationship with Jake Cornish, before the couple parted ways just days before the Love Island final.

Kaz was loved-up with Tyler Cruikshank and after a rocky patch following the Casa Amor stint, the pair made it to the final together.

However, they split shortly after leaving the villa, as they failed to make their relationship work in the outside world.