Tonight, Love Island fans will see what happened after the group’s intense recoupling.

Siânnise takes Rebecca aside on tonight’s episode to critique her actions. 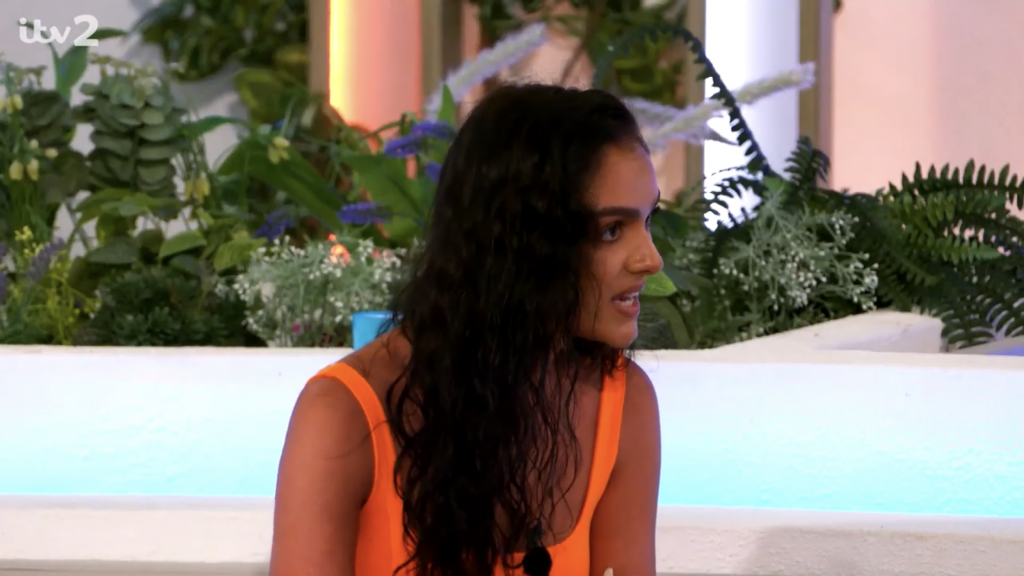 “If that was me, I would have made my intentions clear and then no one would have got upset,” she tells Rebecca.

“I’m a very girls’ girl, so that was a bit of a shock to me. [It’s happened] twice now. Connagh, obviously I was trying to get to know him…”

“I felt you two had a better connection, so I left that alone and let you get on with it.” 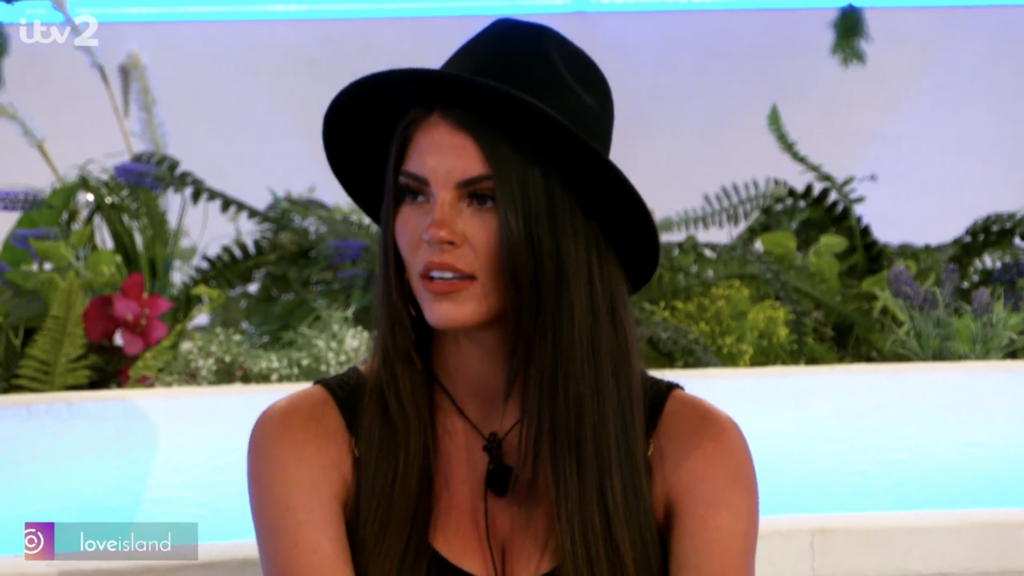 “And now obviously Luke T’s come in and I felt like I had a connection with him and it’s happened again… I would have preferred it if you’d been a bit upfront.”

Rebecca replies to defend her actions: “I know you’re saying girl code, I didn’t go out of my way to hurt anyone.”

“You weren’t coupled up with him and I took him off you, you just had a date with him.”

Snapping, Siânnise brands Rebecca as “rude,” slamming her as “not her type of girl” and telling her to “stay out of her way” before storming away from the fire pit.

Tune in to all the drama tonight at 9PM on Virgin Media.