Lewis Burton has given an update on his relationship status with Caroline Flack.

His 40-year-old girlfriend was arrested on December 12th and charged with assault by beating.

It is alleged that the TV presenter hit the former tennis player over the head with a lamp as he slept. 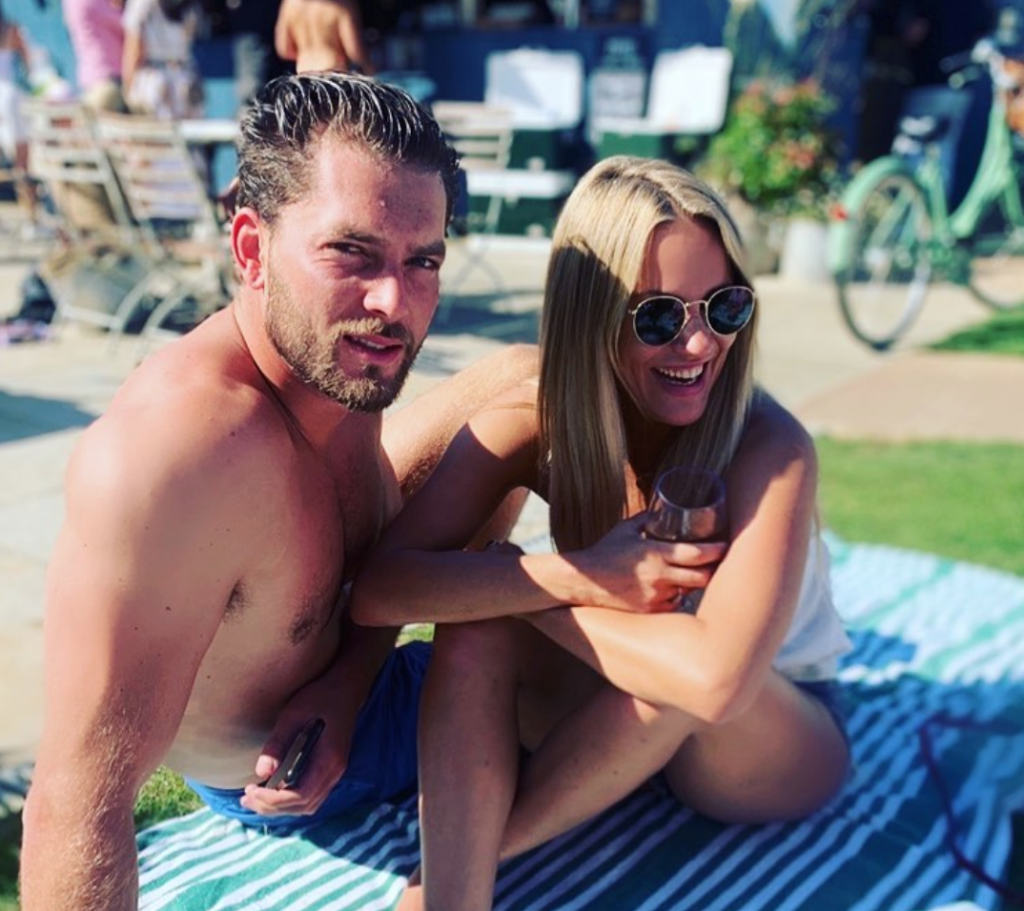 She appeared in court on December 23rd for a hearing and is set to go on trial in March.

Taking to Instagram, the 27-year-old shared a photograph of the pair to his story.

“We ain’t split,” he wrote, followed with a red heart emoji.

It comes after The Sun published an exclusive interview which claimed the pair had split.

When Caroline was released on bail in December one of her bail conditions barred her from seeing or contacting Lewis.

At her case hearing a few weeks later, the judge refused to lift the condition following petitioning from her defence team.

Taking to her own Instagram story, Caroline revealed that she plans to speak out today.

“Mine and my families life is no longer up for entertainment or gossip.” 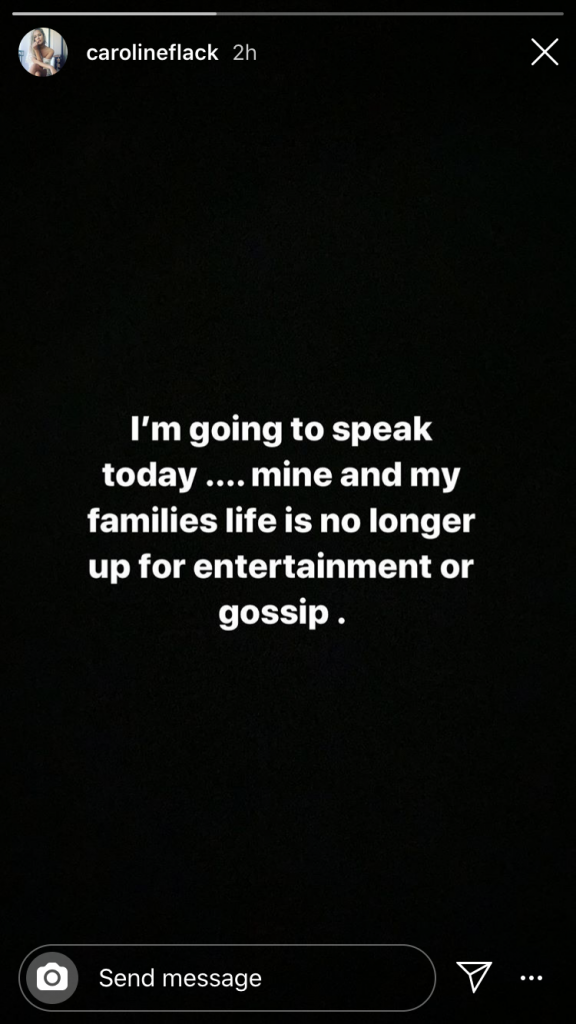 Caroline recently returned to the UK after she fled stateside.

It is reported that Love Island producers want her back on the show for the next season pending the result of her trial.

Laura Whitmore took over presenting the show for the current series which is being filmed in South Africa.