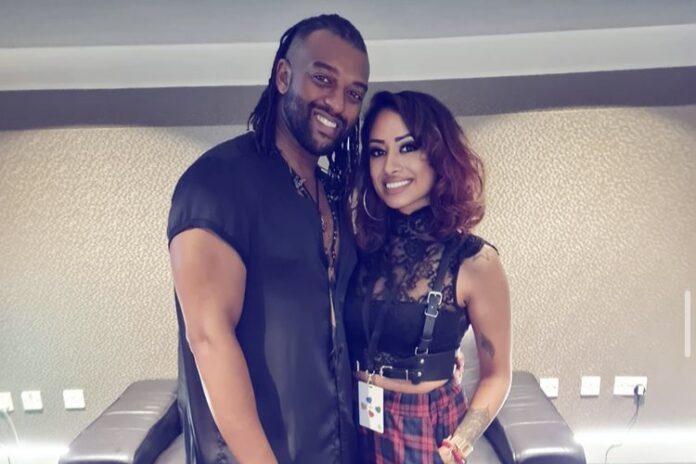 JLS star Oritsé Williams has married his fiancée Kazz Kumar in a romantic ceremony in Jamaica.

The 35-year-old told Hello! magazine that they chose to wed on the Caribbean island as it has a “special place” in their hearts.

“It was like a fairytale,” the boy band member gushed. “I was looking around trying to take in all of the moments and savour them. Jamaica has a very special place in my heart.” 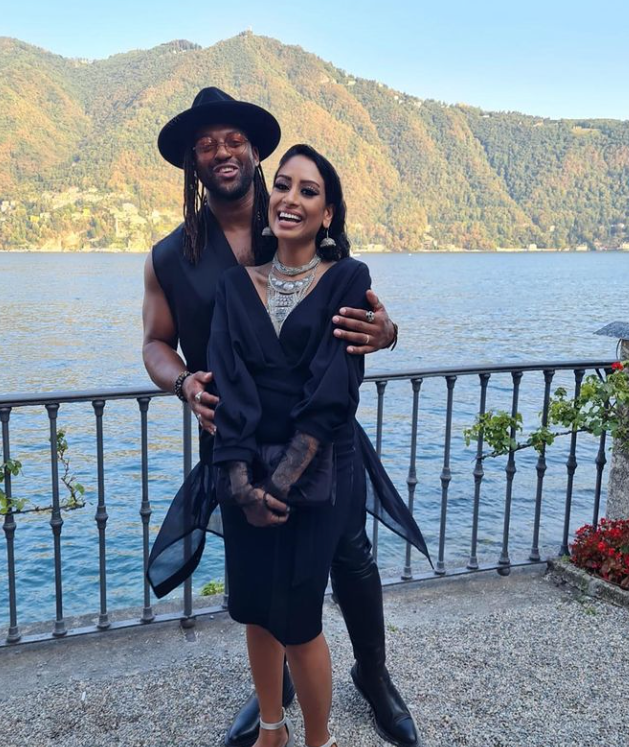 “My mother’s family is from Jamaica,” Oritsé continued. “It is an emotional, spiritual, sentimental location for me and for us both.’

The JLS star proposed to Kazz while he was on the road with the band during their Beat Again tour last year.

Oritsé brought Kazz to the Miskin Manor Hotel in Cardiff, for what she thought was a Valentine’s Day-themed photoshoot.

He announced their proposal last December, telling the outlet at the time: “I went all in. I commissioned photographers, videographers and made up a timesheet and mood boards.”

“Harley-Davidson were in on it too and provided the bikes and jackets and lanyards.”

Oritsé and Kazz confirmed their relationship in July 2020, after meeting on social media.