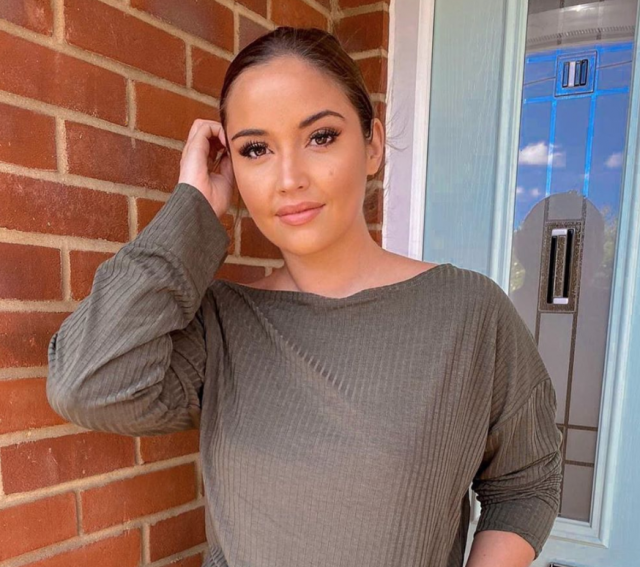 Jacqueline Jossa has slammed Zara’s “offensive” sizing, after going on a shopping spree in one of their stores.

The former EastEnders star admitted she had a “mental breakdown” after she struggled to fit into a pair of large shorts from the retailer.

Taking to her Instagram Story, Jacqueline told fans: “Loads of people asked me about my Zara haul because I went shopping the other night…”

“To be honest, I had a mental breakdown yesterday, basically because the sizing in Zara is offensive.” 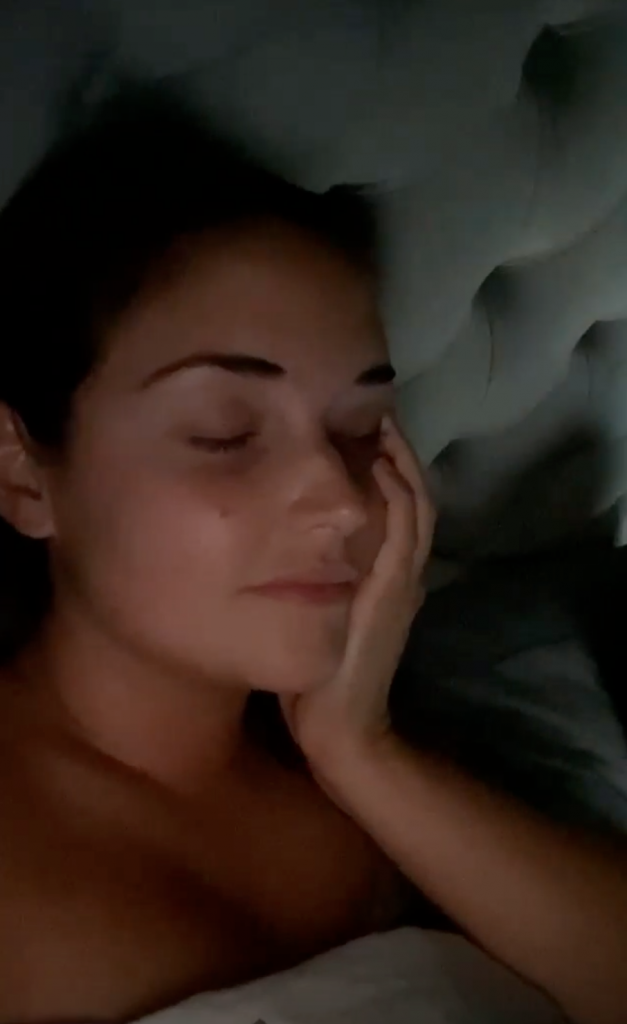 “Just not having it really. So I had to take a whole load of stuff back,” she confessed.

“I was shocked when I got home yesterday honestly. I’m a size 12 and the large wouldn’t fit me from Zara.”

“Do they just not shop in Zara? I didn’t know that, I wasn’t aware of that and I haven’t shopped in Zara for years. So I kind of remember why I don’t shop in there anymore. I love it but I think the sizing is really off,” she said. 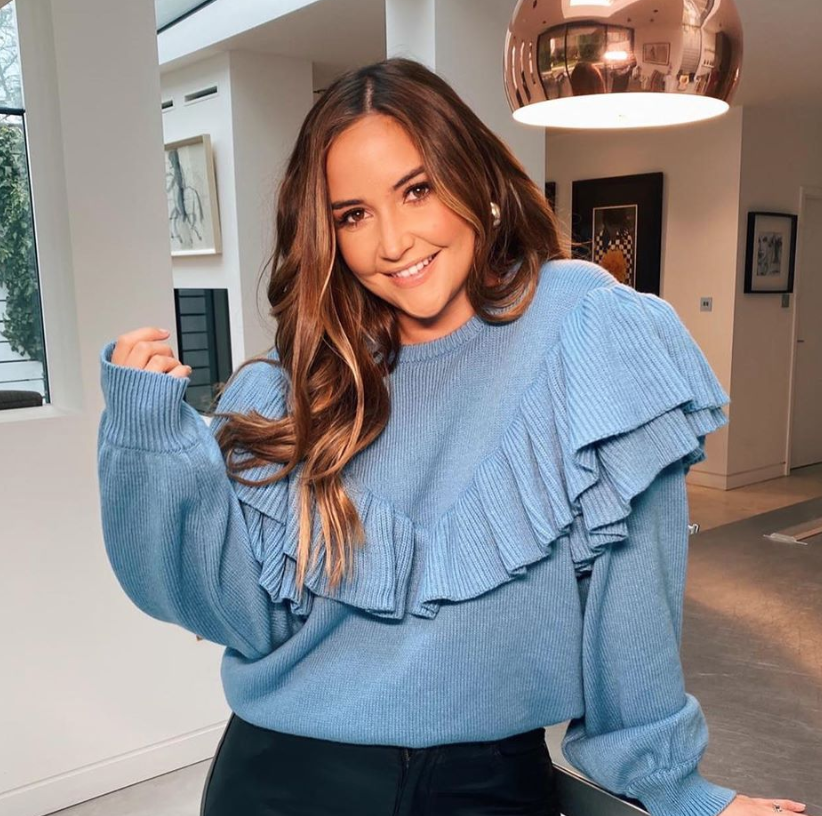 “I did get some nice bits which I will show you. But you should have seen me yesterday trying to squeeze into a pair of shorts and stuff. Should have filmed it but it wasn’t a pretty sight.”

After sharing her opinions about Zara on Instagram, Jacqueline admitted she was inundated with messages from her followers who have had the same issues.

“So I’ve been through my DMs. It’s made me feel a lot better and apparently no one fits into Zara and the sizing is all off,” she revealed on her Instagram Story. 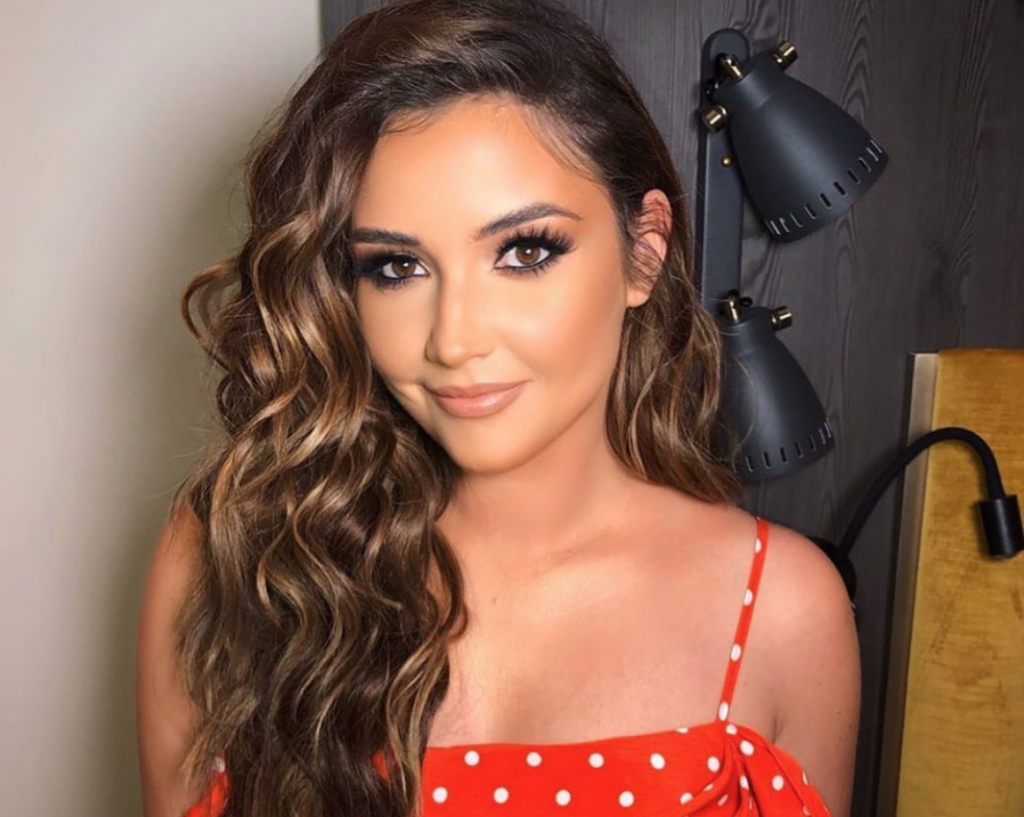 “I really like this skirt so I’ve got it in an extra large and I mean, it’s not the most amazing feeling in the world but at the end of the day – I ain’t an extra large. Size ain’t nothing but a number baby.”