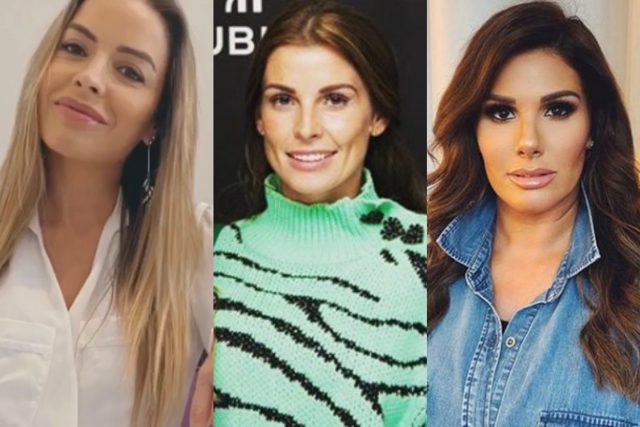 Elen begged the WAGS to “sit down and talk” rather than spend thousands on legal fees that she believes could be put to better use.

Speaking to The Sun, the Spanish model said the money would should instead go to the “NHS or key workers”.

“It’s such a shame they are going to court because the wives and girlfriends that follow the England football team have always been like one big, happy family.”

Speaking of the feud, the 46-year-old said: “It is a nightmare for them both and has been a big shock for everyone…I know both girls so I don’t want to take sides. I can’t comment on who is right and who is wrong.”

“All the money they are going to spend in court could easily go to the NHS or key workers,” she added, “Half a million pounds on lawyers seems such a waste when they could just sit down and talk.”

“I hope they sort it out between them. But if they can’t they should just forget about it and move on.”

Coleen publicly accused Rebekah of selling fake stories about her last October, after she planted false information on her personal Instagram. 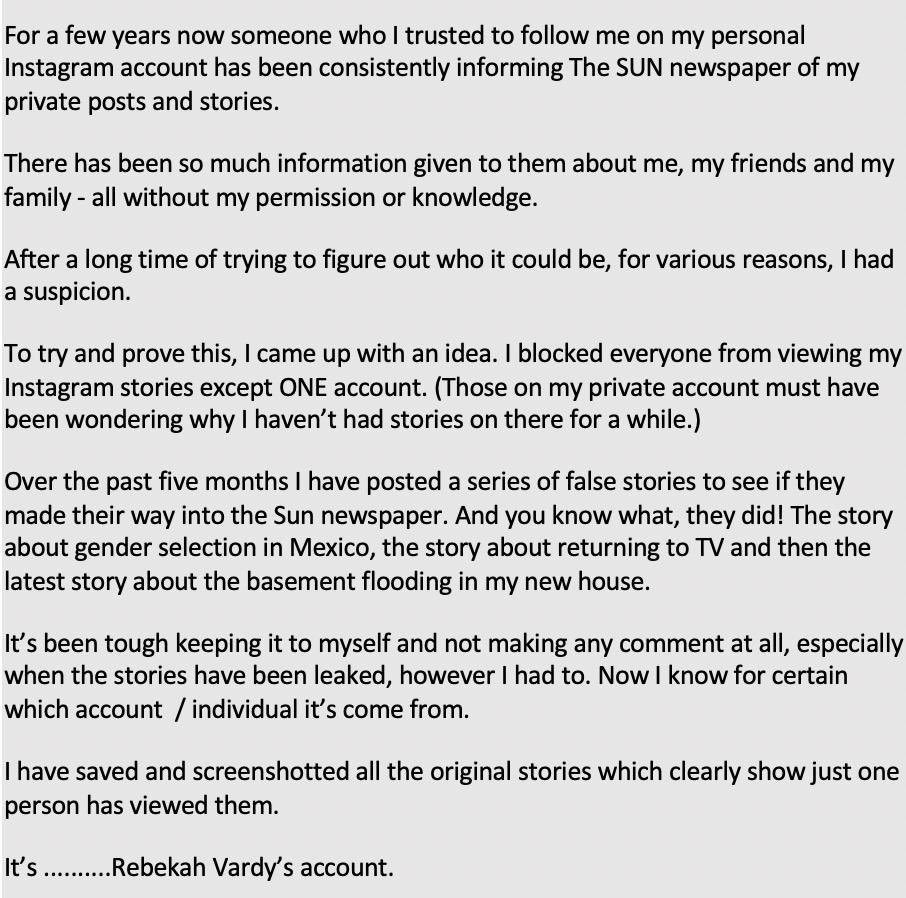 Coleen believed this was proof that the fellow WAG allegedly sold stories about her private life.

Despite Coleen’s claims, Rebekah vowed to prove her innocence, and it’s understood she hired a team of forensic IT experts to help her do so.