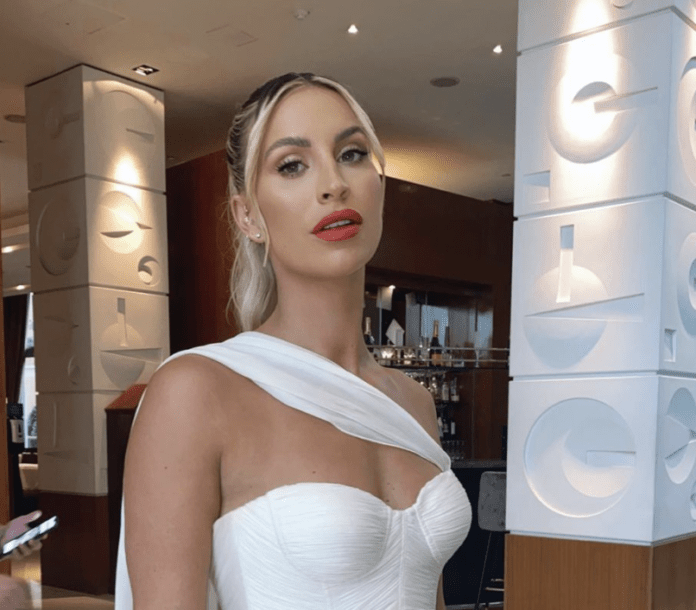 Ferne McCann has revealed if she’ll ever return to The Only Way Is Essex.

During a Q&A on Instagram, Ferne was asked if she’d consider making a comeback on TOWIE. 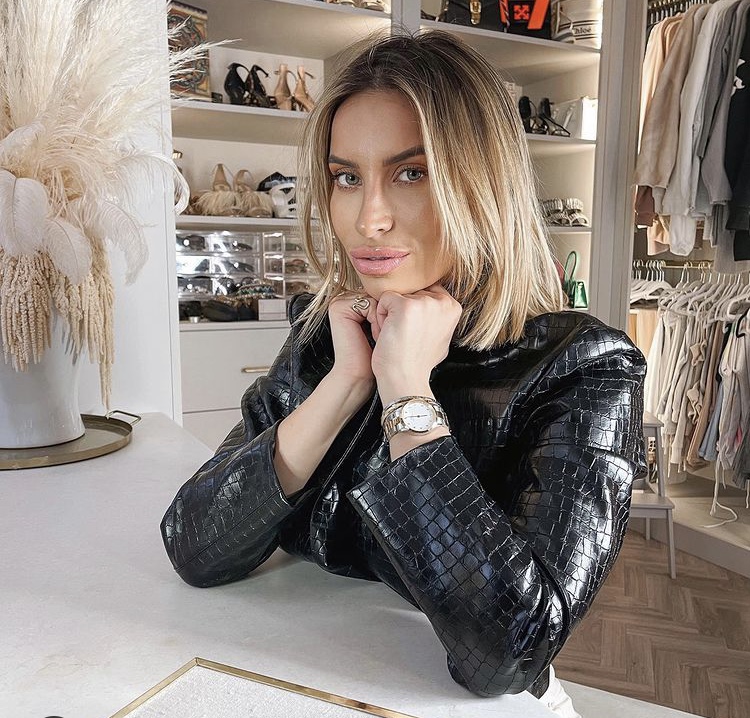 Sadly, Ferne’s answer was a firm no.

The mother-of-one replied: “I get asked this question all the time and the answer has always been no, unfortunately not.”

“That chapter of my life has closed.” 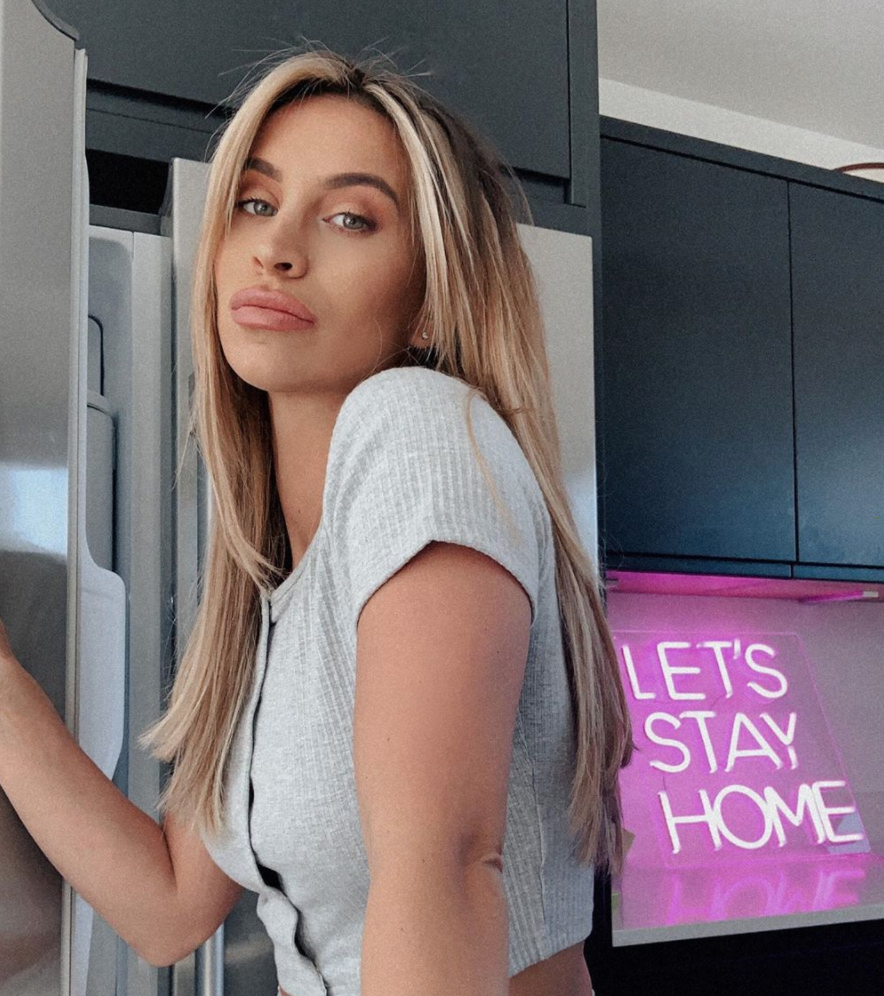 “There would be no reason for me to return,” she continued. “I don’t really know anyone that is on the show anymore.”

However, Ferne admitted she still watches the ITVBe series.

“I actually love to watch it though. I’m a bit of a fan of the show,” Ferne added.