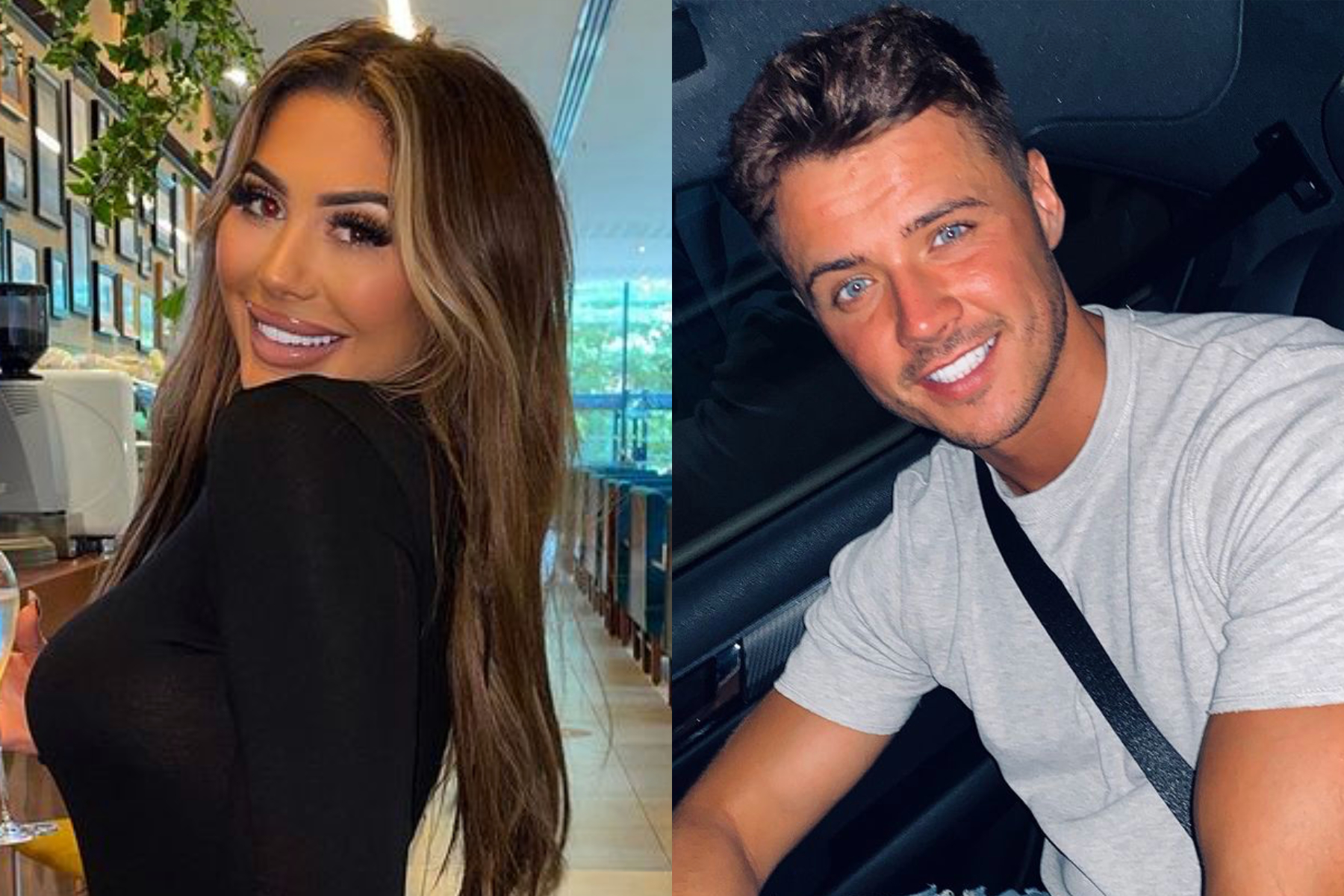 The Geordie Shore star, who split from Hollyoaks heartthrob Owen Warner back in June, attended the Soccer Aid charity event with Brad on Saturday.

Taking to Instagram to share a snap with Brad, Chloe wrote: “Taking him out of Newcastle @brad_mcclell.”

Commenting on the post, one fan wrote: “Do I spy a new couple 😍😍😍 phwarrr imagine their babies 😍🔥🔥”

Another penned: “Don’t think this rude but yous two would look so good together @chloegshore1 @brad_mcclell”, while a third commented: “Would make a great couple.”

Brad has been dating Lucinda Strafford in recent weeks, after they rekindled their romance outside the Love Island villa.

The pair are set to appear at the reunion show tonight – where they will update fans on their relationship status.

It comes after Chloe was linked to Love Island 2019 contestant Jordan Hames.

A source told The Sun back in June: “Chloe and Jordan have been enjoying each other’s company after both getting back from their holidays in Portugal.”

“Jordan has been staying over at Chloe’s home whenever he gets the chance and spent last weekend attending a party with her.”

“They are keeping things on the down low, but have definitely been having lots of fun.” 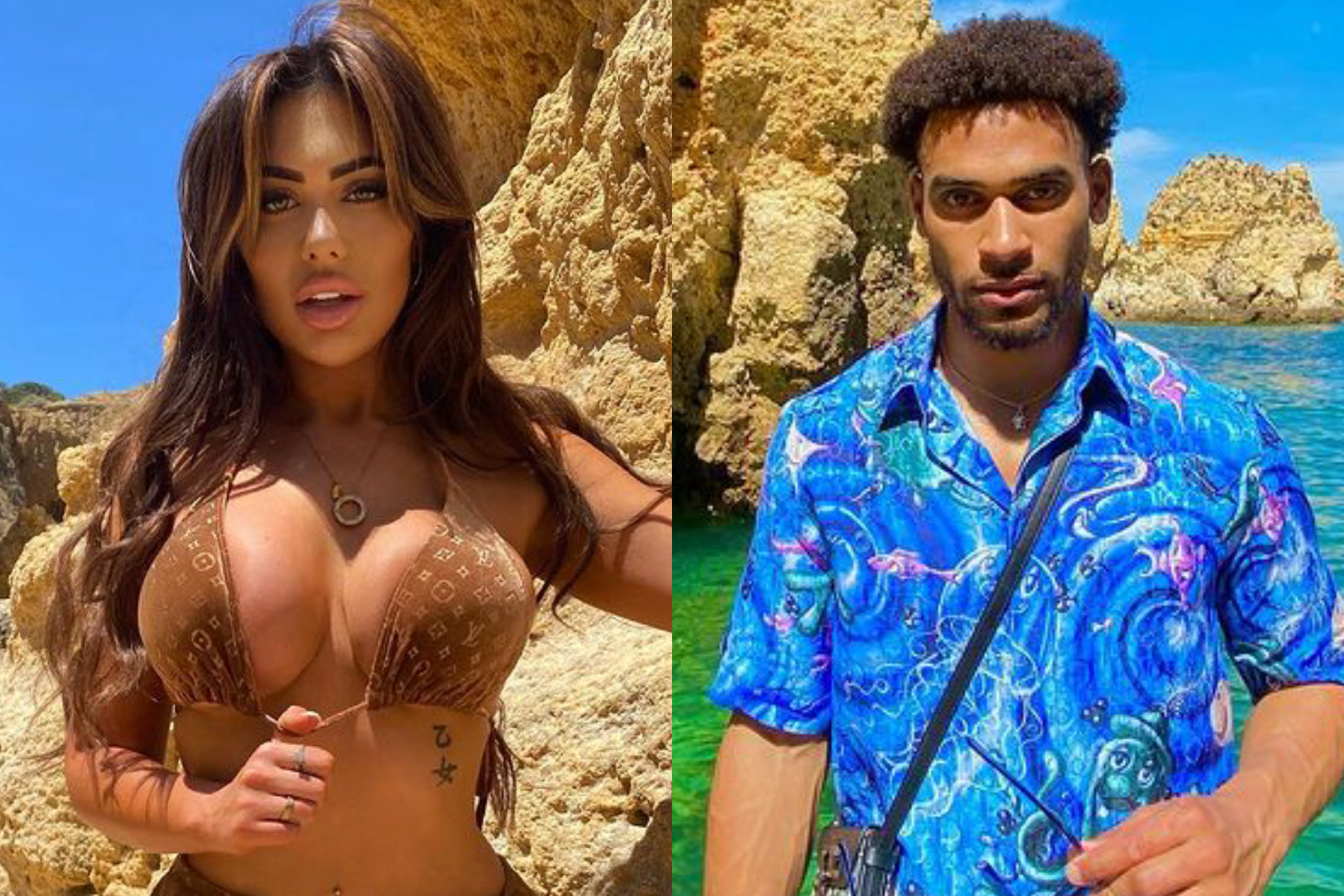