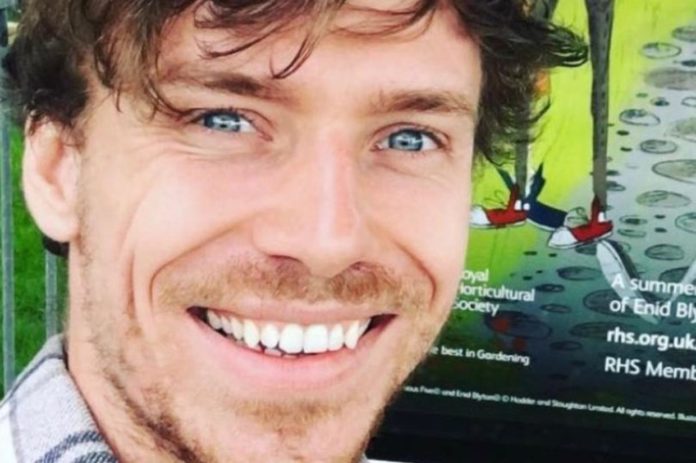 The actor, who played Kev in the long-running ITV soap back in 2019, was travelling in the US and staying with family in California at the time of his passing.

His death is not being treated as suspicious. 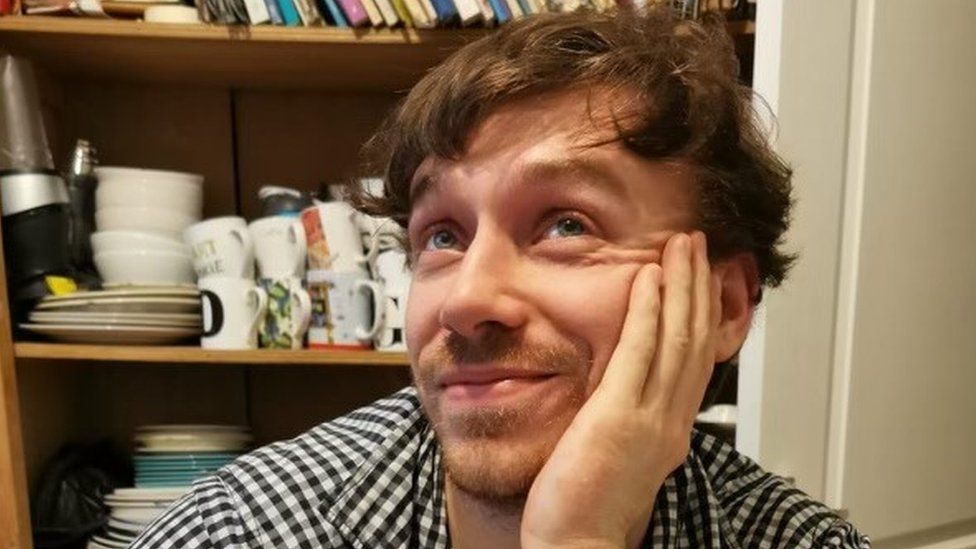 Sam’s sister Amy Kelly paid tribute to the actor, writing: “He genuinely cared for others and was a very sensitive soul.”

The soap star was a member of the Northumberland Theatre Company, who also paid tribute to him, writing: “We are deeply saddened to hear of the passing of one of our own.”

“He delighted audiences with his charm, his wit and his wonderful musical abilities. Sam was described by many as being like a human Duracell bunny, with limitless energy, always running around the rehearsal room and almost having too many creative ideas to keep locked up in his brain.”

This is so devastating. I had the privilege of working with this amazingly talented guy way back when at York Dungeons. To lose him is a tragedy 💔 we lost touch over the years, but I haven’t stopped thinking about him since I heard 💔 RIP Sam Gannon https://t.co/ahMT0jkQBk

“In short, Sam could be a handful at times! But he was always fantastic as soon as you got him on that stage. He has also been described as a genuinely lovely lad, a wonderful human and a good friend to many,” they added.

Sam’s family have launched a crowdfunding page on Just Giving with the intention of raising funds to move his body back to the UK for his funeral.

Extra money “will be donated to a UK charity supporting youth theatre, a cause close to Sam’s heart”, the actor’s brother Jonathan Kelly wrote on the page on Sunday.