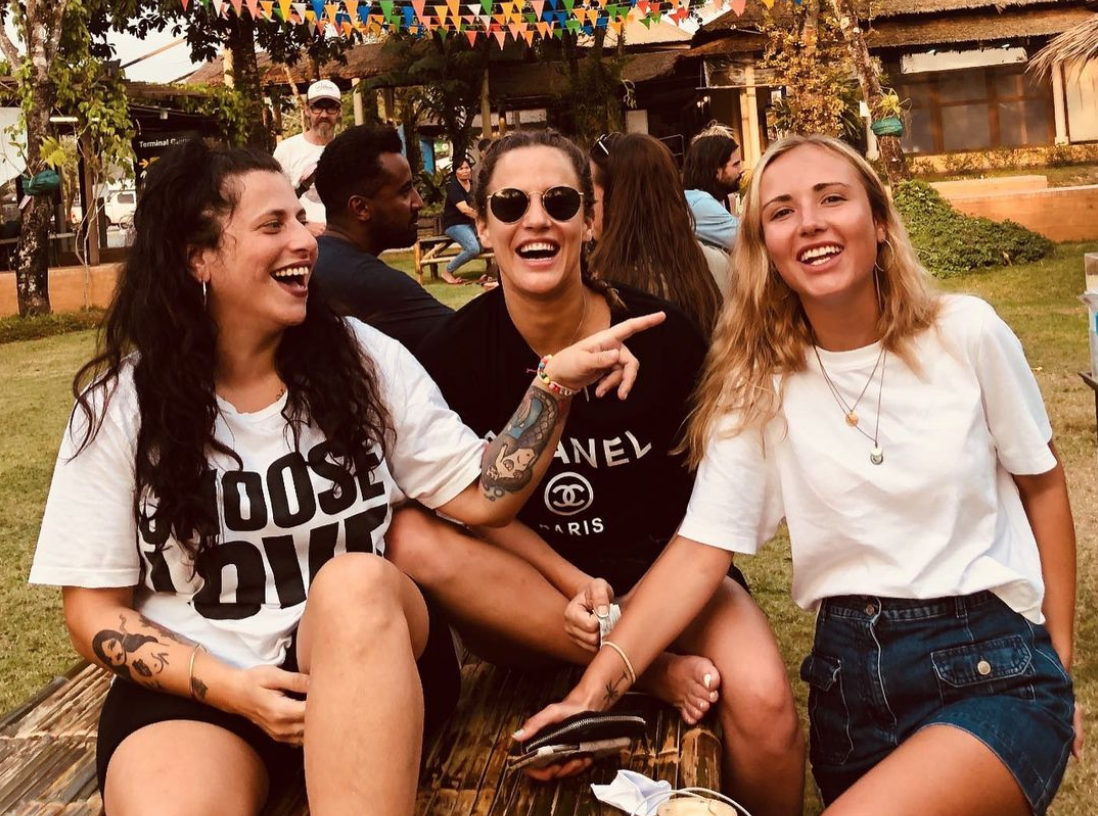 Caroline Flack’s best friend Mollie Grosberg has admitted she will “never get over” her tragic death.

The former Love Island host was found dead at her home in London on February 15 last year, after taking her own life.

This weekend, Caroline’s close friends and family are taking part in a tough charity challenge in her honour, to raise money for Samaritans.

The presenter’s personal trainer Bradley Simmonds will be joined by some of her closest pals – including Mollie, Olly Murs and Lou Teasdale – to climb some of the highest peaks in the Lake District.

Ahead of the charity challenge, Mollie appeared on Thursday’s episode of BBC Breakfast to discuss the upcoming trek.

Speaking about Caroline’s death and how it affected her, the TV producer said: “I think it’s hard for anyone who loses anybody that dies, but obviously suicide is quite a tricky thing to get over.”

“For me, personally, my mental health has definitely suffered. But the Samaritans are an amazing charity, they don’t just help people who are considering suicide, but they help friends and families who have a loved one who is considering suicide.”

Mollie confessed: “For me it has been a challenge and I don’t know if I’ll ever get over something like this, whether it’s someone you just know a little bit or someone who is a best friend or family member, losing someone this way is a really hard thing to get over.”

“I have to say one of the things I found is working out is a really good way to get your mind kind of right, so doing something like this, looking forward to a climb, raising money and having a goal is a really important thing for me.”

When asked if she’ll be taking any mementos on the trek, she replied: “I hadn’t thought about doing that at all, because she is with me every single day, I think everyone who was close to her probably thinks about her everyday.”

“What we’re doing is so important, she cared about charity so much, she was very empathetic and loving. I think just carrying her in my mind, I have mementos for her like a necklace and a tattoo for her. That will just be enough.”

“I think carrying a backpack, boots, the clothes, the stress, all of that is enough.”

“Everyone involved is a friend or family, Bradley is leading the climb, he was her trainer and friend, he helped her through some times when she was having some difficulty. She loved working out, so I think this is going to be really good for us too,” she added.