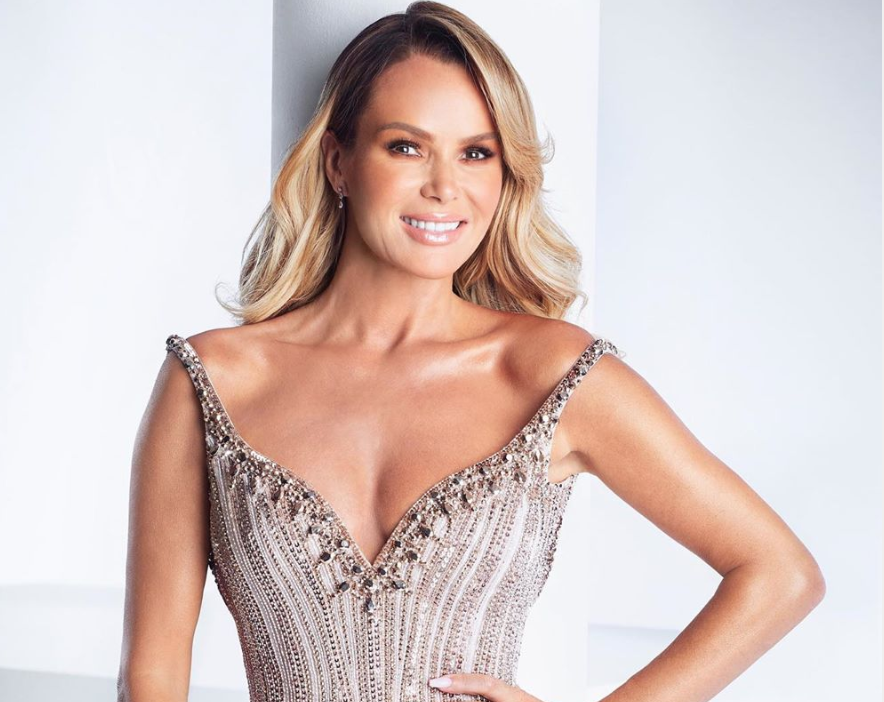 Amanda Holden has recounted “dying for forty seconds” after giving birth to her daughter Hollie.

Speaking to Jamie Theakston on Heart Breakfast, the Britain’s Got Talent judge revealed how NHS staff saved her life during the scary incident.

Amanda tearfully told listeners that she suffered a haemorrhage during Hollie’s birth, and passed away for 40 seconds before going into a coma.

She explained: “When I gave birth to Holly, my 8-year-old daughter who I know is listening, she was an emergency and I haemorrhaged basically.”

Amanda continued: “And I actually did pass away for 40 seconds and then I went into a coma but the NHS were there holding my hand and my husband’s hand who – I feel sorry for him to be honest, he went through it watching it all!”

The star also praised the NHS for being incredibly supportive to her family following the stillbirth of her son Theo in 2011.

She said: “It’s been well documented that Chris and I had a child, a little boy called Theo, who was born sleeping at an NHS hospital and again, they were incredible to us, we couldn’t have gotten through without them.”

During a further family tragedy, the NHS were there for Amanda’s sister when she sustained a brain injury during a car crash.

Amanda told Jamie: “My sister had a car crash three years ago and experienced a brain injury, she’s fully recovered but they were there for that.”

To help raise money for the NHS Charities Together campaign during the Covid-19 pandemic, Amanda released a charity single called Over the Rainbow.

Jamie played Amanda’s charity single to the nation for the first time ever, and afterwards told her, “I’m getting a bit emotional, I’m so proud of you. What an amazing thing to do!”

Amanda admitted: “Well I mean, it’s… I owe the NHS my life, without being too dramatic.”