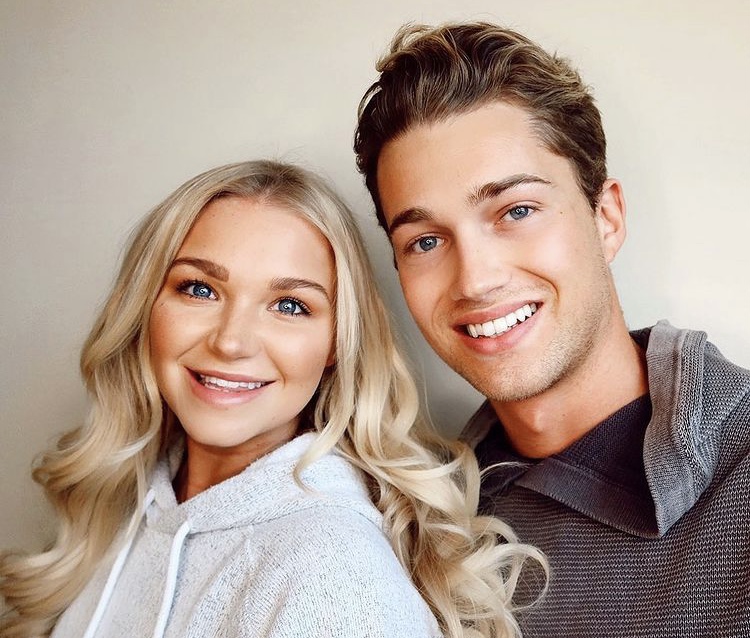 AJ Pritchard has admitted he is “traumatised” after his girlfriend Abbie’s terrifying burn accident.

Abbie Quinnen, 23, suffered third-degree burns after a blazing wine bottle exploded in her face when a social media stunt with her boyfriend went wrong.

The couple were filming a “life hack” video for their followers, showing how to cut a glass bottle in half to be used as a vase, with the risky trick involving a flammable chemical.

The dancer was rushed to A&E when the incident occurred in January, and has made further 20 hospital visits since, needing three skin grafts.

Speaking about the accident to The Sun, AJ said: “It was just a complete freak accident and what is scary was that helplessness. It felt like time stopped for me. What was seconds, felt like hours to put out the flames.” 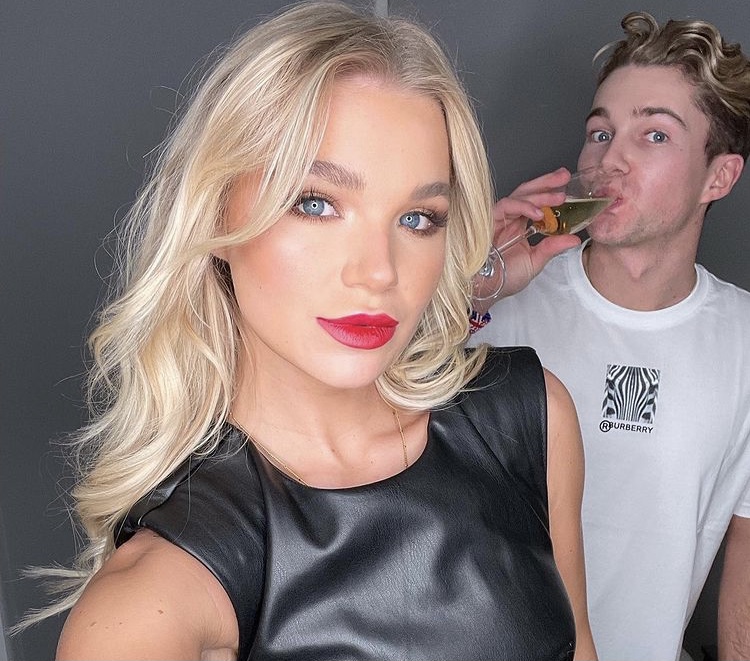 “After I handed her over to the nurses and sat in the car, I just couldn’t even speak. My body had completely shut down, I was so emotionally all over the place.”

“I was just a complete mess and completely emotionally torn apart inside and I sat in the car, physically shaking. I couldn’t be all over the place in front of her. When she was handed over, I just was gone.”

The former I’m A Celeb star revealed Abbie did not want him to look at her when they were reunited, saying through tears: “She was bandaged completely. I could only really see parts of her face, her arms were bandaged, her face and everything was bandaged.” 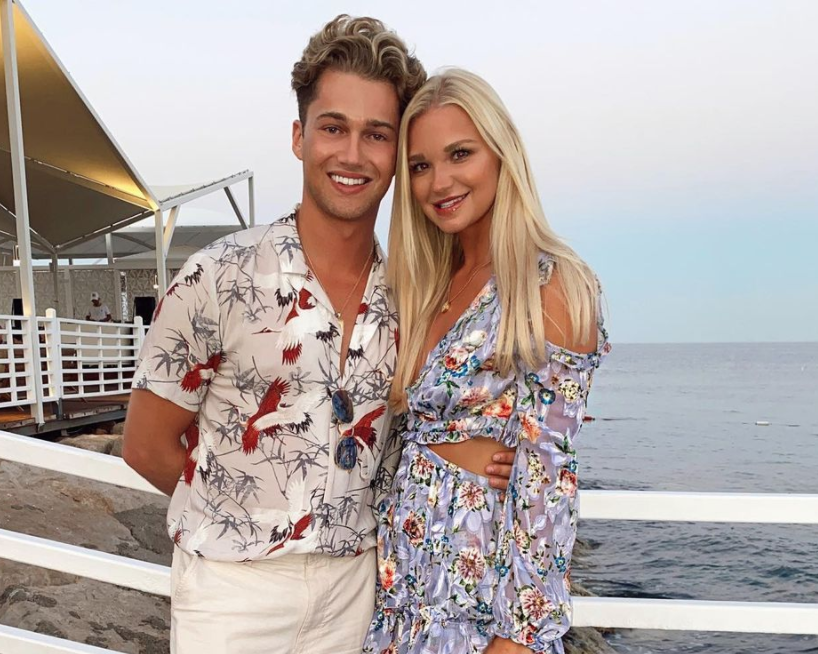 “She didn’t want me to see her. But as soon as I did see her, I just held her hand and got her home. Inside, I was so emotional but I felt like I couldn’t show those emotions. I had to be strong for her.”

“I just felt so happy to see her, so in love, so everything was just so warm. I know she was emotional, but for me it was just the biggest relief. It was the happiest day of my life, seeing her that day.”

“Even talking about it now I am very emotional. Seeing her walking to me, having got out of her wheelchair, it was the hardest day of my life but also the happiest.”

AJ admitted he gets flashbacks about the horror accident, saying: “Unfortunately, my brain is a camera and it will never forget what was seen. And thinking about it is hard. It’s always there and, moving forward, it will always be there.” 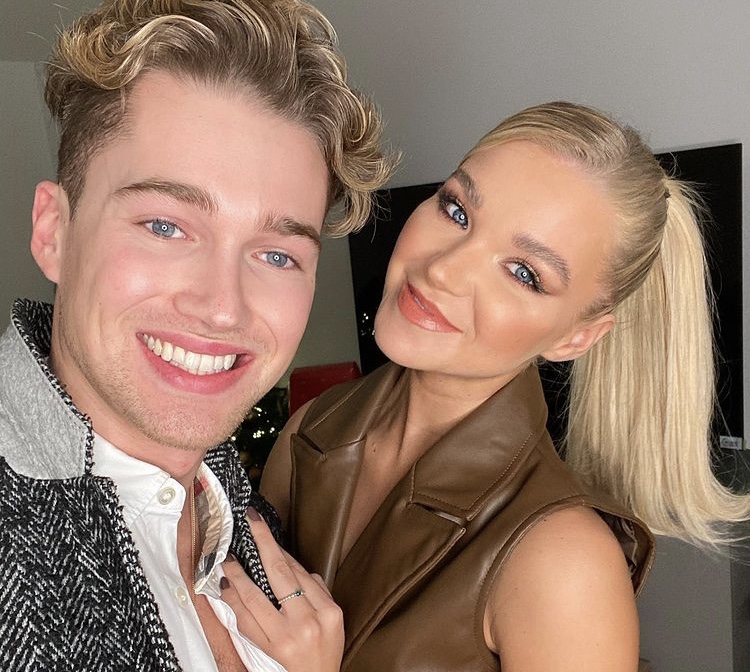 “It is very traumatic. Certain nights, I do wake up and think about what’s happened and especially if I’m watching TV and the scenario happens which has a naked flame or something in it.”

“Down the line, talking to somebody else professionally, it would be unwise not to take that route — especially in a year like this with mental health, it’s important for people to be open and honest.” 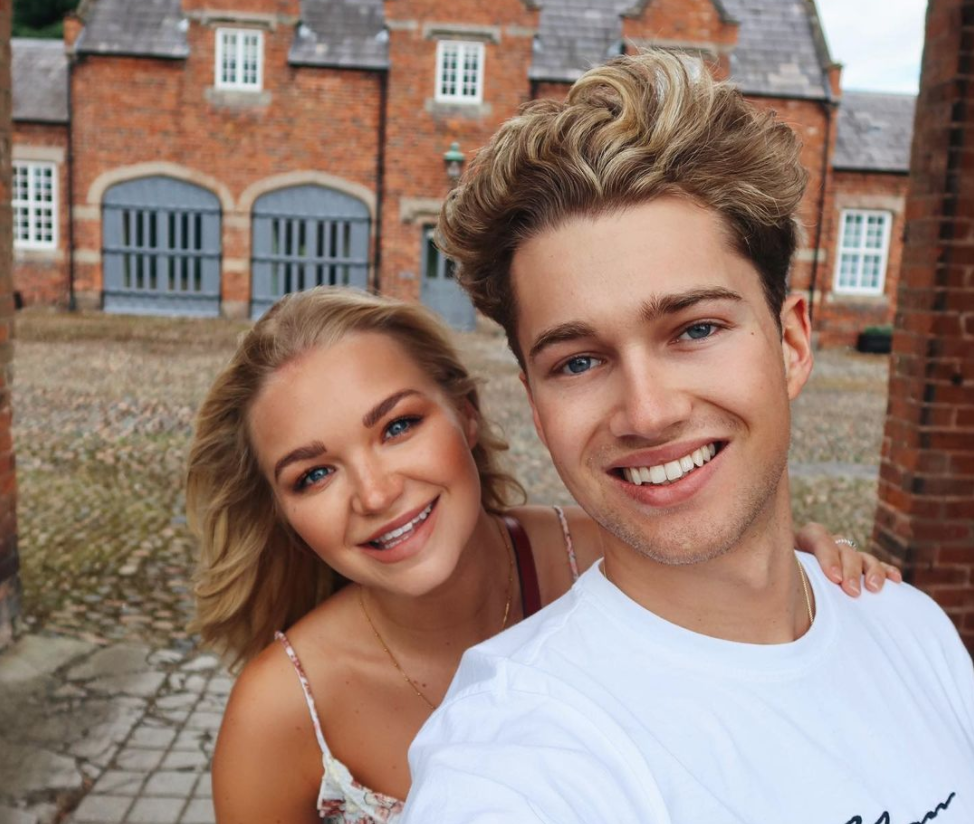 Pleading with people not to attempt the wine bottle hack, AJ added: “I urge them not to do that at all. Within a blink, she was on fire. It went horrifically wrong.”

The news comes after Abbie broke her silence about the freak accident.