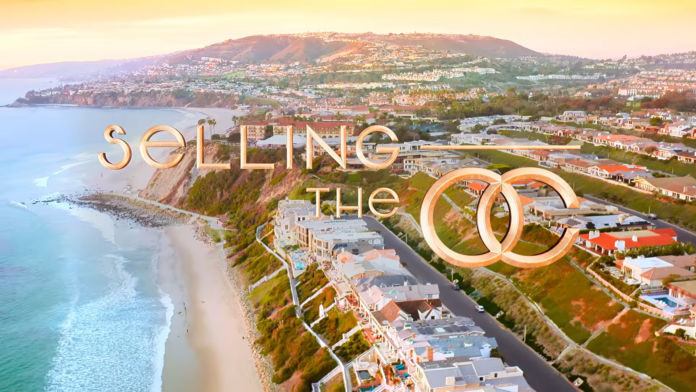 According to the streaming giant, the show will follow “a fresh set of realtors as they square off, competing to establish themselves at The Oppenheim Group’s second office on the Orange County coast”.

“Will the pressure prove too much for these agents to handle?” Netflix teased. 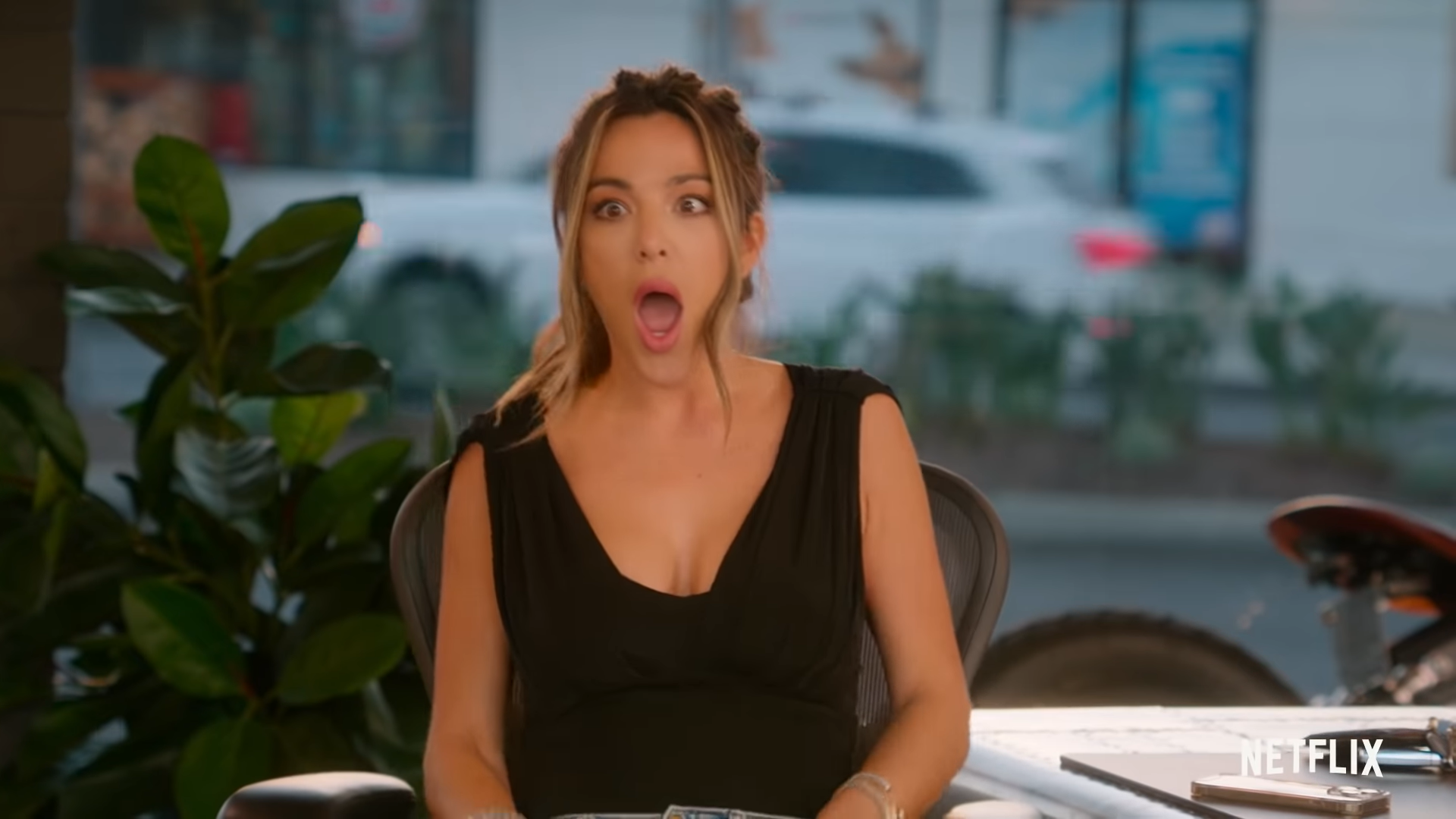 The trailer was dropped during the Selling Sunset season five reunion special, and it looks like there will be a LOT of drama in the show’s first season.