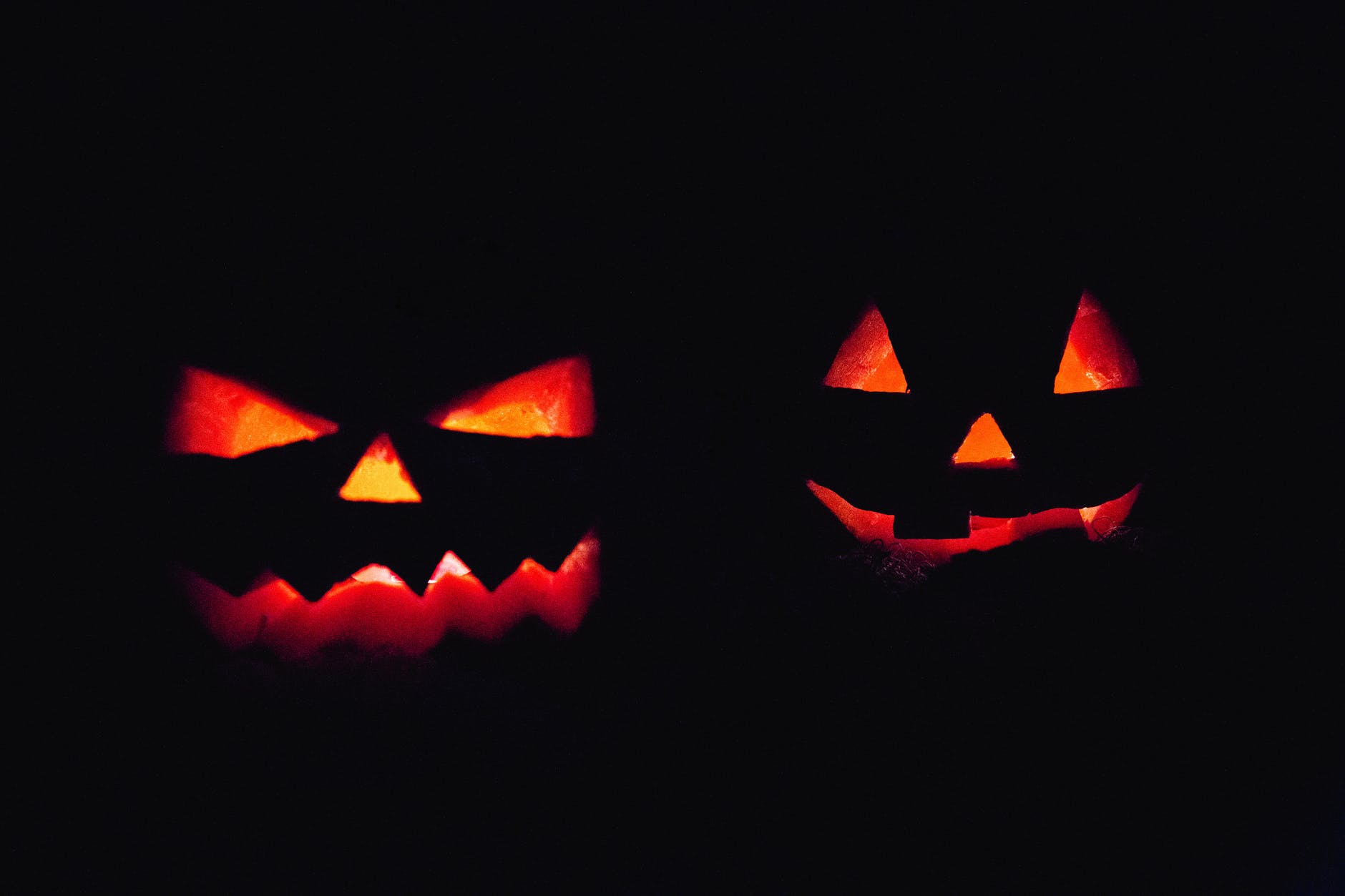 As people begin to count down the days until Halloween, Netflix have already added a host of films and TV shows to get you prepped for the spooky season.

In the weeks ahead, even more scary flicks are being added to the service – and we’ve got them all rounded up.

From family favourites to classic horrors, here’s our top picks on – and coming to – the streaming giant:

Tim Burton’s film The Corpse Bride is a Halloween classic, and was added to Netflix earlier this month.

Starring Johnny Depp and Helen Bonham Carter, this animated film is set sometime between the 1700 and 1800s.

As Victor Van Dort prepares for his arranged marriage, he is sucked into the Land of the Dead by a corpse bride who wants him all to herself.

This 1993 fantasy comedy film is the sequel to the popular film The Addams Family, following the lives of family members from a strange household.

Siblings Wednesday and Puglsey Addams will stop at nothing to get rid of Pubert, the new baby boy addition to the family who is adored by parents Gomez and Morticia.

Vampires Vs The Bronx

This upcoming American comedy horror film follows a group of teenagers, who are forced to protect their neighbourhood in the Bronx when a gathering of vampires invades.

The vampires symbolise gentrification, threatening to suck the life out of the New York neighbourhood.

Although a light-hearted and easy watching flick, Vampires Vs The Bronx also tackles real life issues – and is available to watch now.

In this new horror film, called Il legame in Italian, a woman visits her fiancé’s mother in southern Italy.

On the trip, she must fight the mysterious and malevolent curse intent on claiming her daughter.

This Italian horror is sure to get you spooked.

A Babysitter’s Guide to Monster Hunting

Based on the popular book series, A Babysitter’s Guide To Monster Hunting is a family friendly flick perfect to get you in the Halloween spirit.

The brand new movie will premiere on Netflix on October 15th.

The eleventh installment in the Halloween film series has joined Netflix, in a direct sequel to the 1978 film of the same name.

He targets the victim who previously got away, and goes after her family.

Adam Sandler and Julie Bowen star in this hilarious family film about an unlikely hero.

Hubie Dubois (Adam Sandler) spends every Halloween making sure the residents of his hometown, Salem, celebrate safely and play by the rules.

When people start disappearing, it’s up to Hubie to convince the police and townsfolk that the monsters are real – and only he can stop them.

The Haunting of Bly Manor

The new entry in the horror franchise takes viewers into the chilling world of Henry James’ iconic horror novel – The Turn of the Screw.

The novel tells the story of a governess who looks after two children in a large house on a remote estate, and sees Victoria Pedretti and Henry Thomas return to the series in new roles.

Friday The 13th was recently added to Netflix, in a chilling re-imagining of the classic horror film under the same name.

Searching for his missing sister, Clay (Jared Padalecki) heads up to the eerie woods of legendary Crystal Lake, where he stumbles on the creaky remains of the rotting old cabins behind moss-covered trees.

But that’s not the only thing lying in wait under the brush.

Although a trailer for the second season of the highly anticipated series is yet to be released, we can expect Volume 2 of the true crime show to come to Netflix at the end of the month.

Brought to Netflix by the producers of Stranger Things, this new series invites viewers to “follow the clues and solve the cases” in a collection of unsolved crimes and paranormal encounters.

The synopsis says the cases will be “rooted in the experiences of ordinary people who have lived the unthinkable — from the trauma of a loved one’s unexplained disappearance or horrific death, to the shock of a bizarre paranormal encounter.”

The fourth instalment of the Paranormal Activity franchise is the sequel to the second film, and marks five years since the disappearance of characters Katie and Hunter.

The film focuses on siblings Alex and Wyatt, Alex’s boyfriend Ben, and a frightening little boy across the street named Robbie.

Frightening supernatural occurrences begin to take place around the siblings house, so they decide to use their laptops to document what’s going on.

The Conjuring is a supernatural horror film said to be based on chilling real-life events.

The film tells the story of paranormal investigators Ed and Lorraine Warren, as they work to help a family terrorized by a dark presence in their farmhouse.

The synopsis reads: “Forced to confront a powerful demonic entity, the Warrens find themselves caught in the most terrifying case of their lives.”

The Possession Of Hannah Grace

This supernatural horror thriller was originally released in 2018, and will join Netflix on October 25.

The Possession Of Hannah Grace follows a former policewoman who encounters the supernatural while working in a morgue.

After just leaving rehab, the cop takes the graveyard shift in a city hospital morgue, where she faces a series of bizarre, violent events caused by an evil entity in one of the corpses.