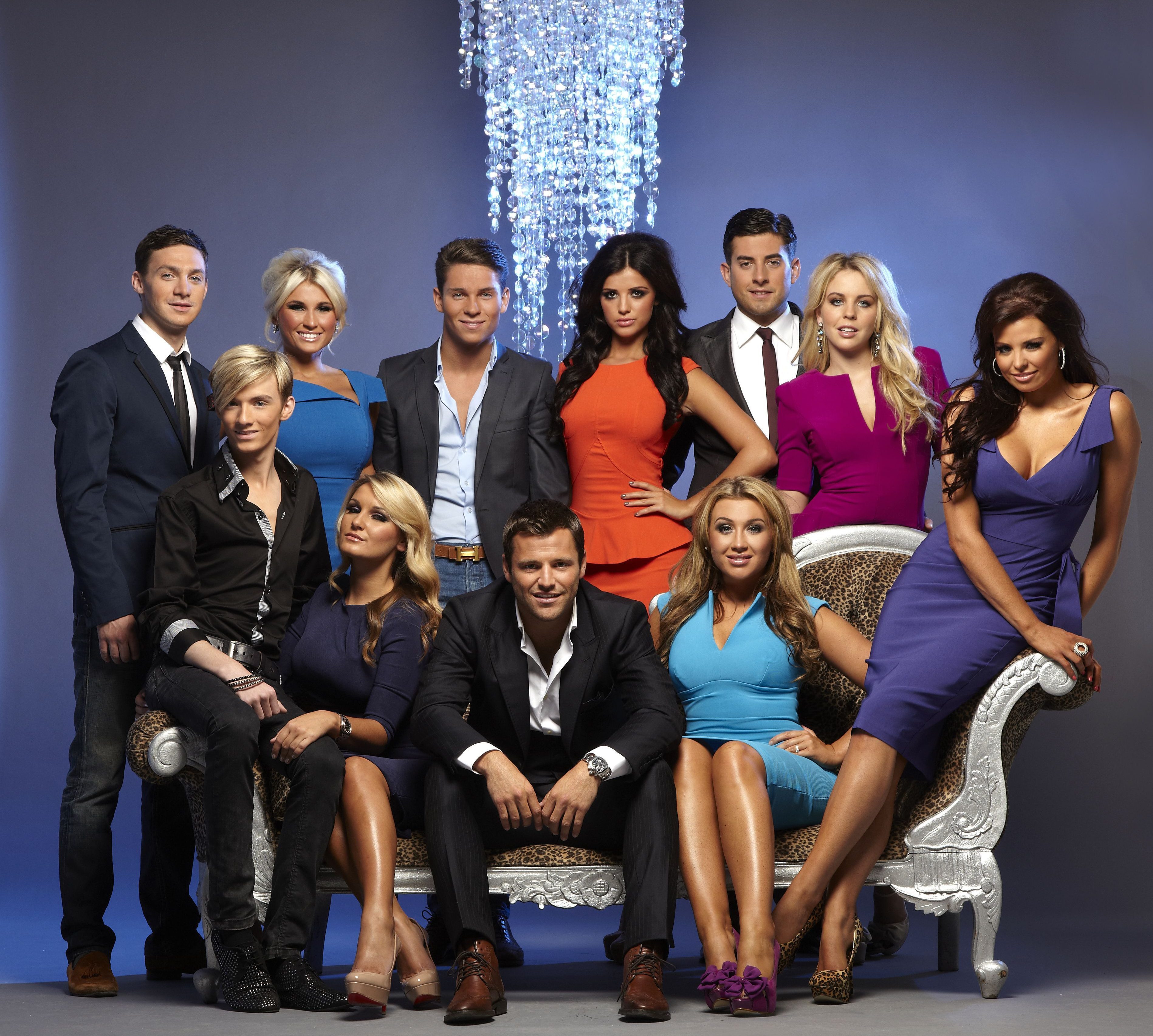 The Essex babe appeared on the show for four years before she quit in 2014, and vowed to never return.

Just last month, Sam said she “wouldn’t be getting involved” in the reunion special, because she’s “at a completely different stage” in her life.

However, an insider has since told The Sun that she will appear in the upcoming special, and has already filmed her part. 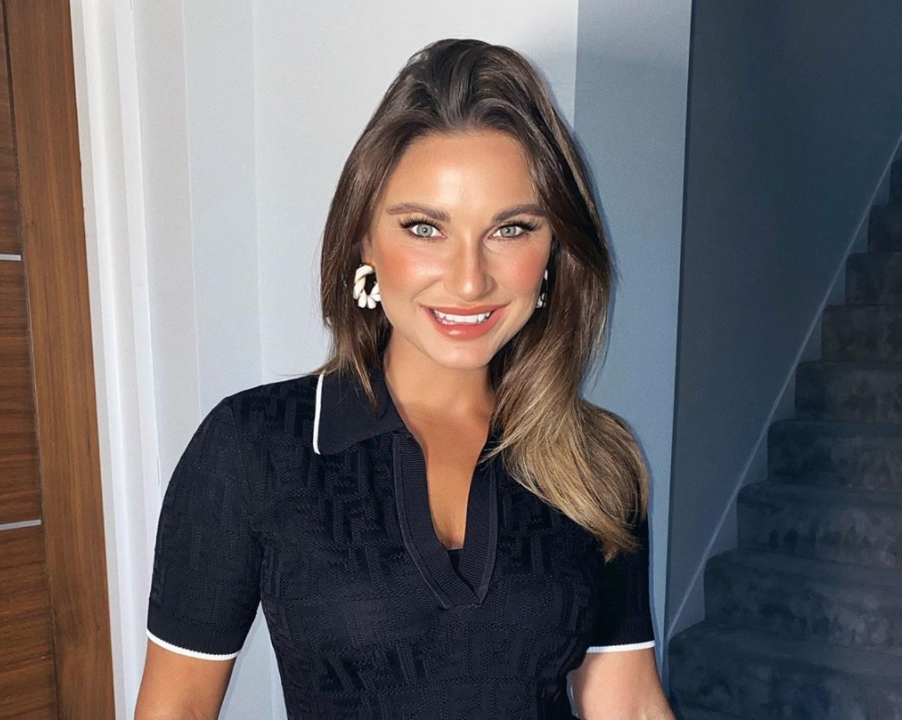 A source said: “Sam has been very vocal about her ­dislike for the show once she left, despite it making her.”

“She saw it as a different part of her life. She’s a mum now and that was a time she barely recognises.”

“But despite kicking it previously, she’s now happy to return, presumably at great expense to Towie bosses,” the insider added. 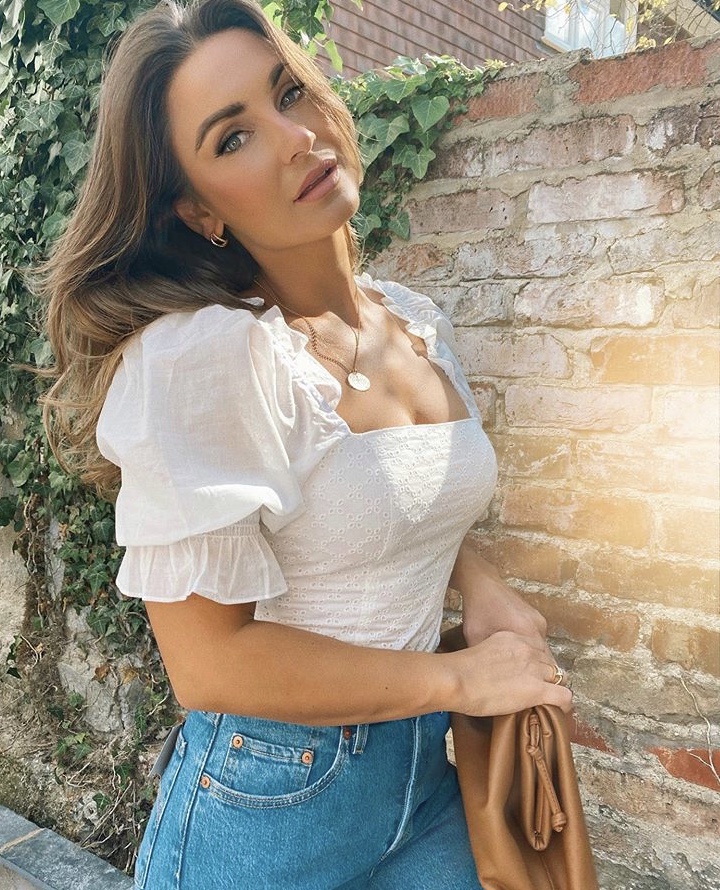