Netflix users have the same complaint about That ’90s Show 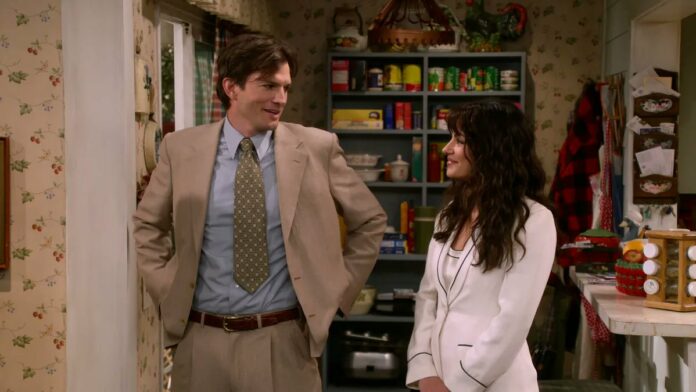 The show centers on Leia Forman, the teenage daughter of Eric Forman and Donna Pinciotti, as she spends the summer of 1995 with her grandparents Red and Kitty in Point Place, Wisconsin.

The description for the show reads: “It’s 1995 and Leia Forman is desperate for some adventure in her life or at least a best friend who isn’t her dad. When she arrives in Point Place to visit her grandparents, Red and Kitty, Leia finds what she’s looking for right next door when she meets the dynamic and rebellious Gwen.”

“With the help of Gwen’s friends, including her lovable brother Nate, his smart, laser-focused girlfriend Nikki, the sarcastic and insightful Ozzie, and the charming Jay, Leia realizes adventure could happen there just like it did for her parents all those years ago.”

“Excited to reinvent herself, she convinces her parents to let her stay for the summer. With a basement full of teens again, Kitty is happy the Forman house is now a home for a new generation and Red is, well…Red.” 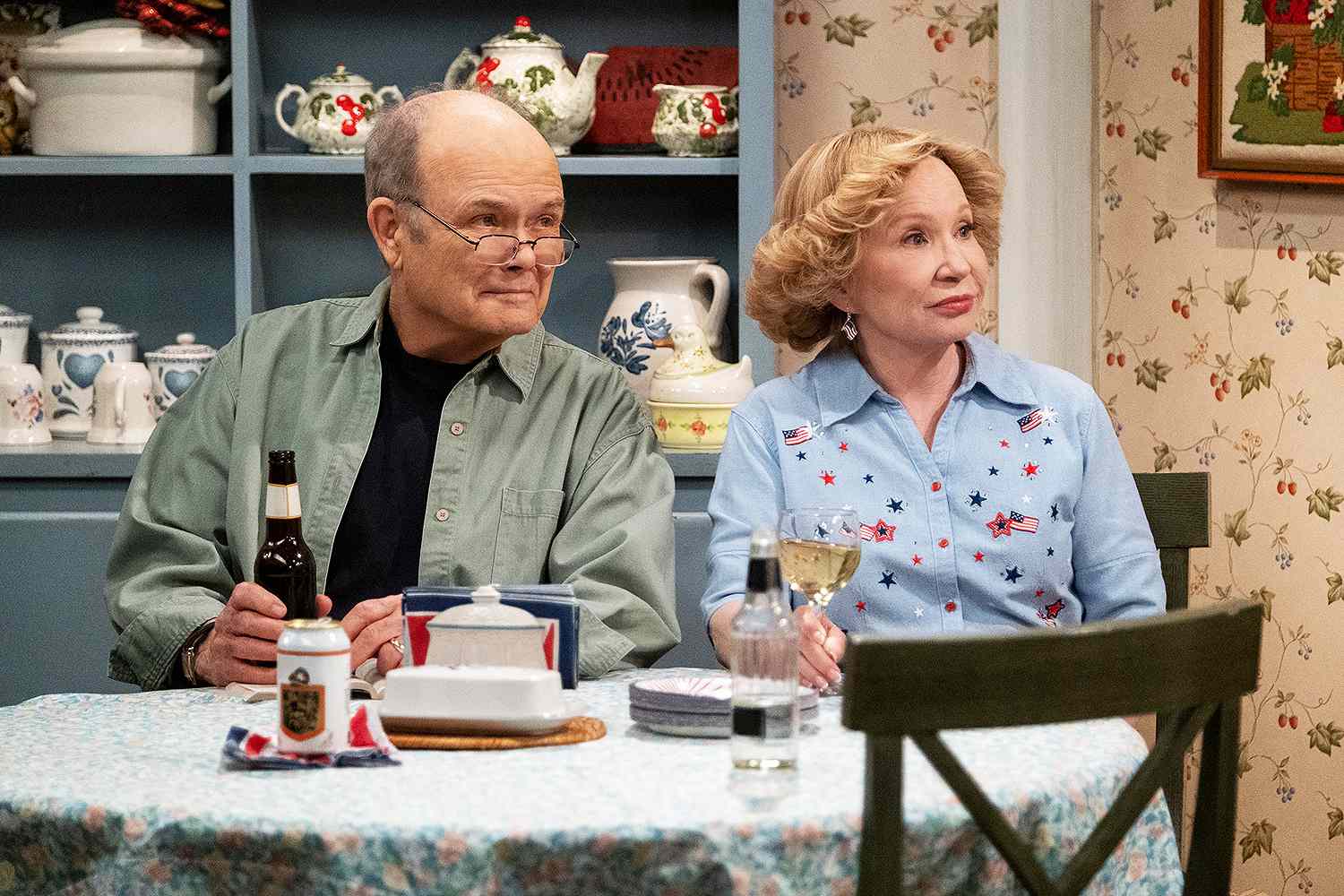 While people have been loving the new series, some fans are complaining that the 10-part series isn’t long enough.

One tweeted: “i’m so bummed that #That90sShow is only 10 episodes unlike #That70sShow which had 24 @netflix.”

Another wrote: “Why do sitcoms no longer have 20+ episodes like they used to… 10 is definitely not enough for twenty-minute episodes.”

A third penned: “why is #That90sShow only 10 episodes @netflix should be like back in the day 22-26 episodes.”

That ’90s Show is available to stream on Netflix now.

Love Island fans call for these two contestants to couple up

People are raving about this new Netflix series

Love Island first look: The Islanders are left shook as one girl is DUMPED from the villa