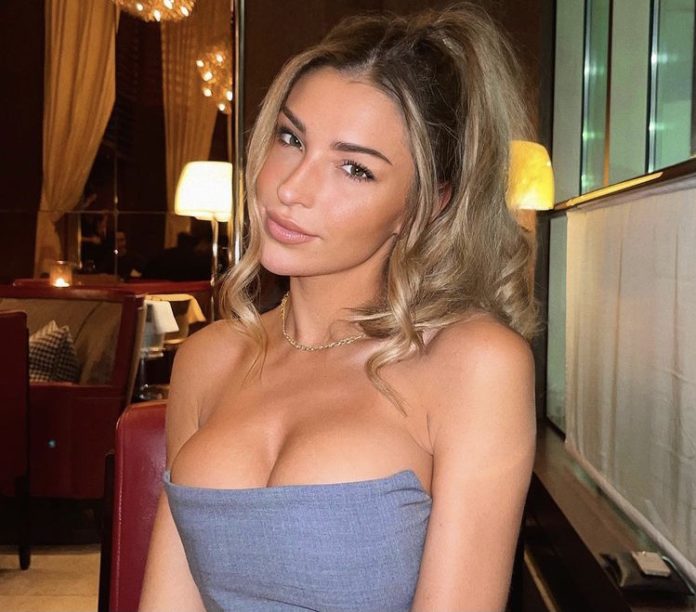 Love Island’s Zara McDermott has revealed yet another one of the show’s secrets.

In a TikTok video posted by her boyfriend Sam Thompson, the 25-year-old discussed Islanders getting texts in the villa.

The Made In Chelsea star asked: “Are you told you have to say, ‘I’ve got a text!’ because everybody says it, or is it just the done thing?”

Zara replied that it was “just the done thing,” before Sam posed another question to her: “Do you know that you’re about to get a text because they’ve all got phones in their hands? They’re not just holding them all day.”

“Well I think you just answered the question,” Zara smiled, as Sam excitedly said, “So you do get told? Do they go, ‘Guys, sit on that bed, you’re going to get a text?”

“No,” she said, “But they would be like, ‘Maybe you should all have your phones near you.'”

Zara entered the 2018 series of Love Island as a bombshell on day 15, before being dumped from the villa on day 25. 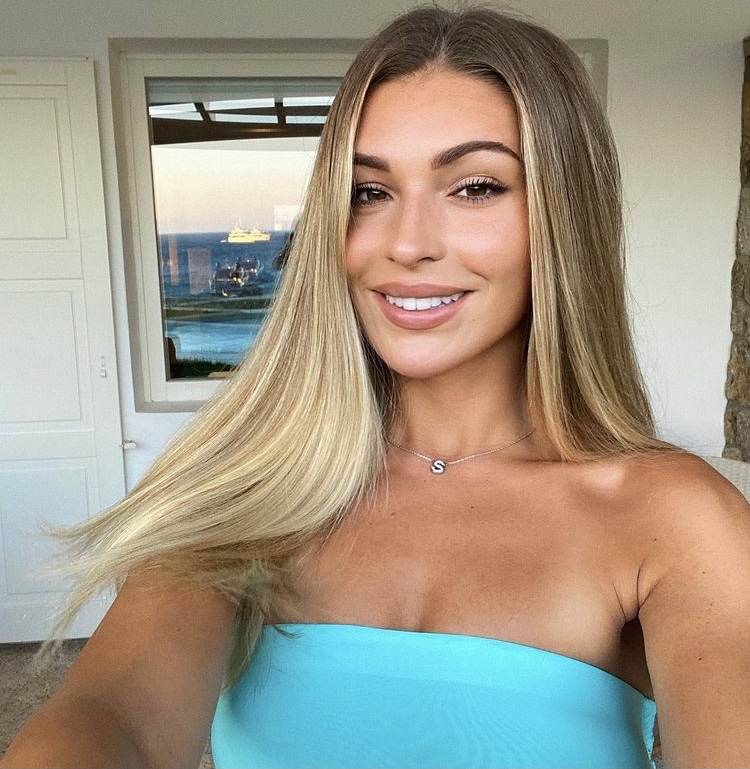